Outstanding Contribution To The Art Department – 2020

This award is for Art Department members who we would like to honour for their outstanding contribution to the art department. 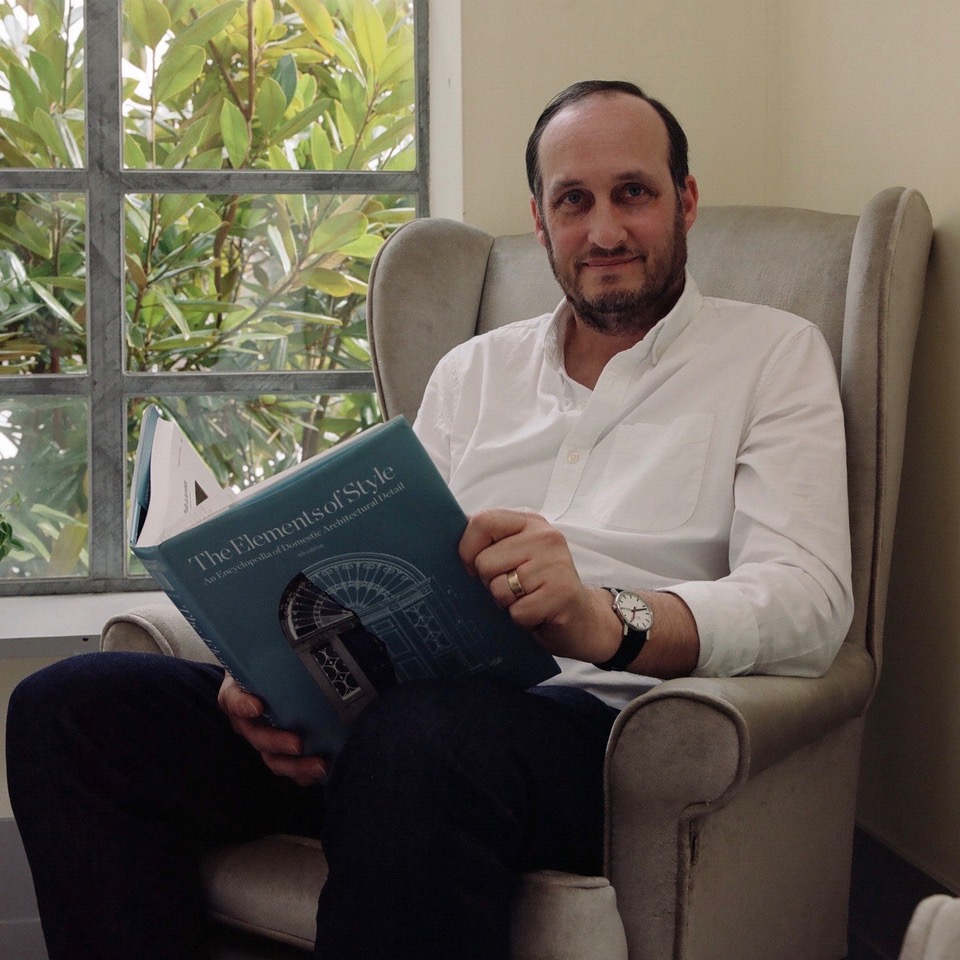 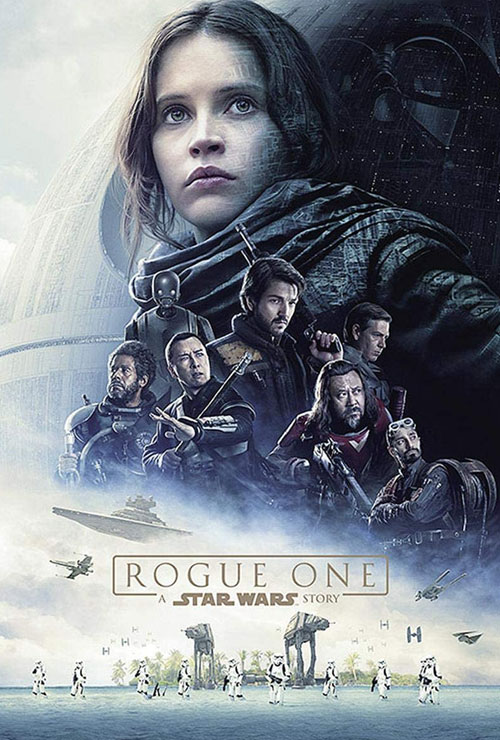 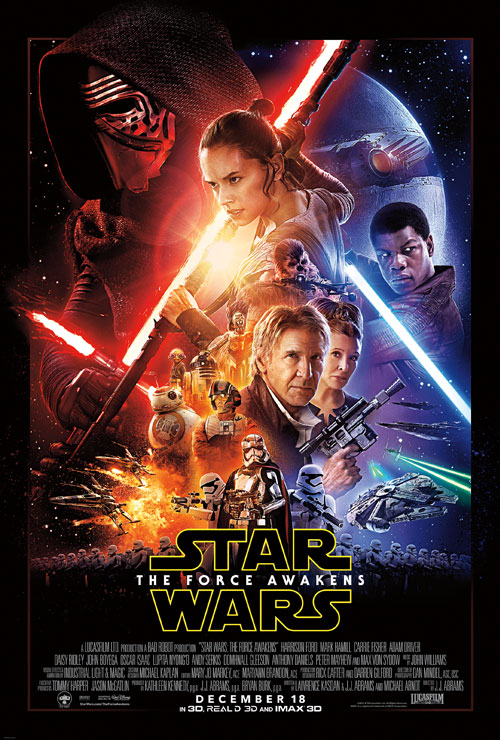 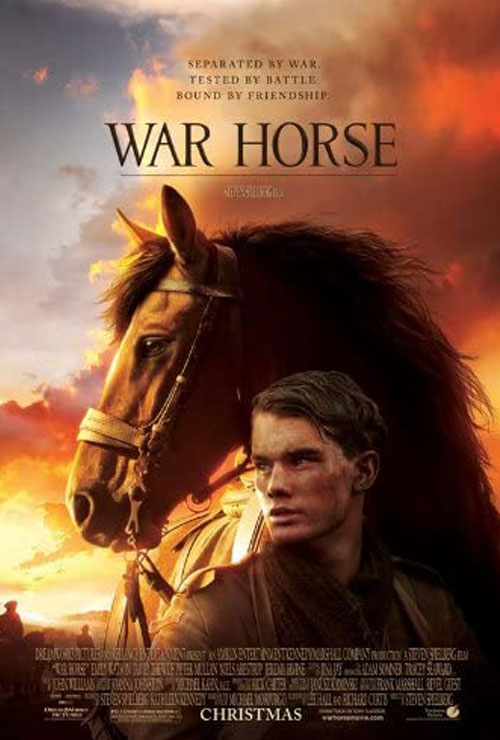 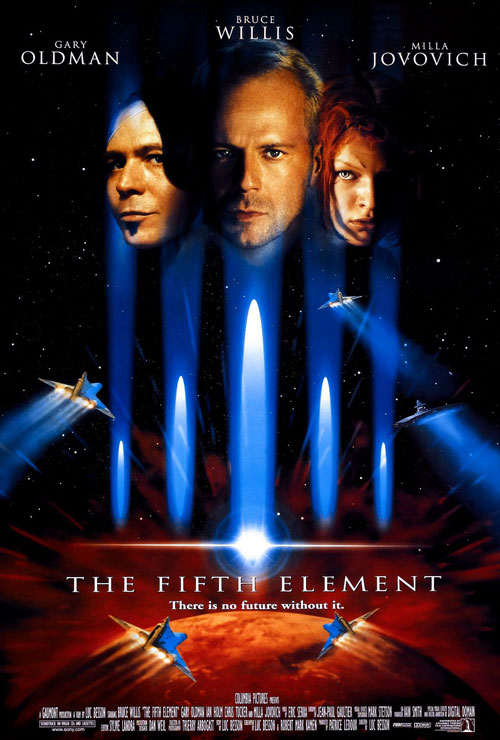 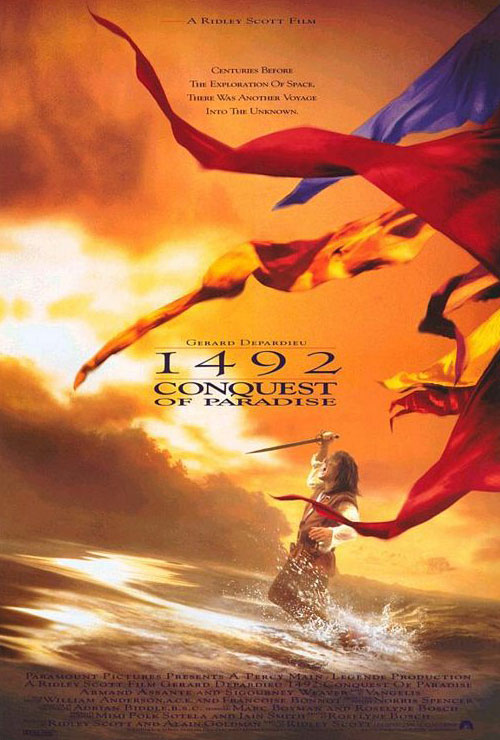 After studying Interior Design at College, my first job in the film industry was “Krull” in 1982, designed by Stephen Grimes. One of my roles as an Art Department Assistant, (along with the usual making tea and issuing drawings), was to build a white card model of a Castle. Little did I know that many years later another, much more famous model castle would occupy so much of my time!

I’ve been very lucky to work with so many great Designers and Art Directors over the years, on projects taking me from the Jungles of Costa Rica on “1492”, to the searing heat of the Abu Dhabi desert on “Star Wars-The Force Awakens”. Not to mention the oh so glamourous location shoots with Madonna at Peckham Public Baths, (“Shanghai Surprise”), and with Tom Cruise at an Essex Sewage works, (“Edge of Tomorrow”)!

Part of the joy of working in the Art Dept is the sheer variety of subjects we are called upon to work with, and then attempting to become some kind of short-term expert in those subjects, be it the Architecture of Hogwarts Castle on the “Potter” films, the engineering of a WW1 tank for “Warhorse” or the dark art of ‘Greeblie’ dressing on a Star Wars Speeder!
From period films like “Hope and Glory” and “Sleepy Hollow”, to Sci Fi productions such as “The Fifth Element” and “Judge Dredd”, I have enjoyed every one of the challenges that every subject matter has demanded over the years.

One of the things I enjoy most about our job is passing knowledge on to the next generation of Art Dept crew. I’ve worked with so many wonderful people who have helped, encouraged and advised me over the years that I’m keen to pass that same knowledge onto those starting out, both through formal mentoring with various universities and organisations and informally within the art department, like simply sweetening the line of a Junior’s drawn moulding by using the phrase, “have you got a bit of trace?”. It’s always very rewarding to see those people move up the ladder and then help others themselves.

I’ve been a member of the BFDG for almost as many years as I’ve been in the industry, and I feel humbled that the Guild has honoured me this evening.