Another new award this year, which is intended to celebrate a wider group of BFDG members’ creativity, who work on smaller budget productions

Films in this category should have a max running time (incl credits) of 40 mins.  Films may be fiction or non-fiction.

This award relates to films released in the UK from 1st Dec 2019 to midnight on 31st December 2020 based on data from IMDB and UK general release dates. (Release can mean theatrical or streamed / on-demand broadcast).

Voting: This award will be voted on by a committee of BDFG members only, headed up by Claire Levinson-Gendler.

The 2020 Winner & Entires From This Category: 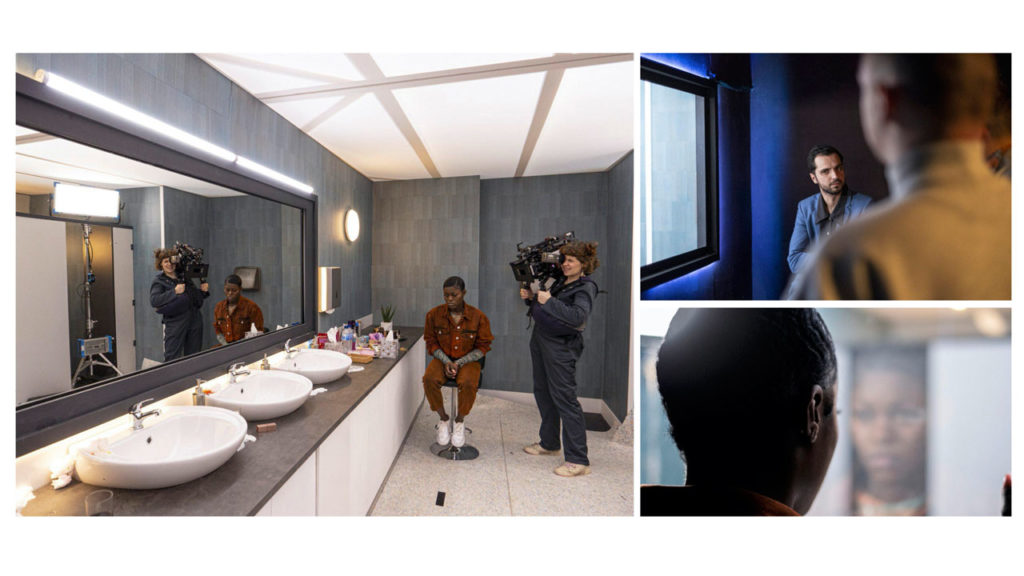 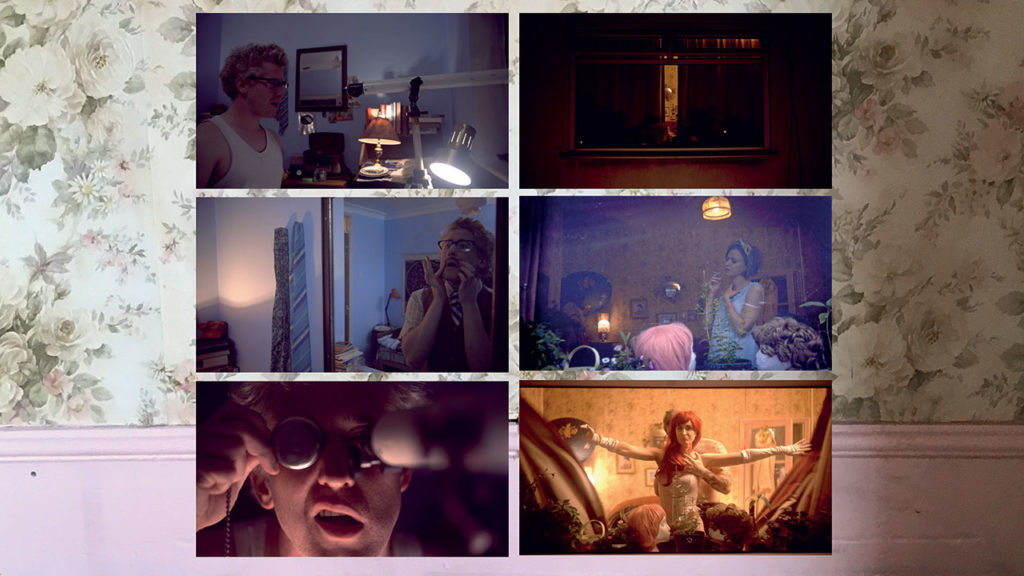 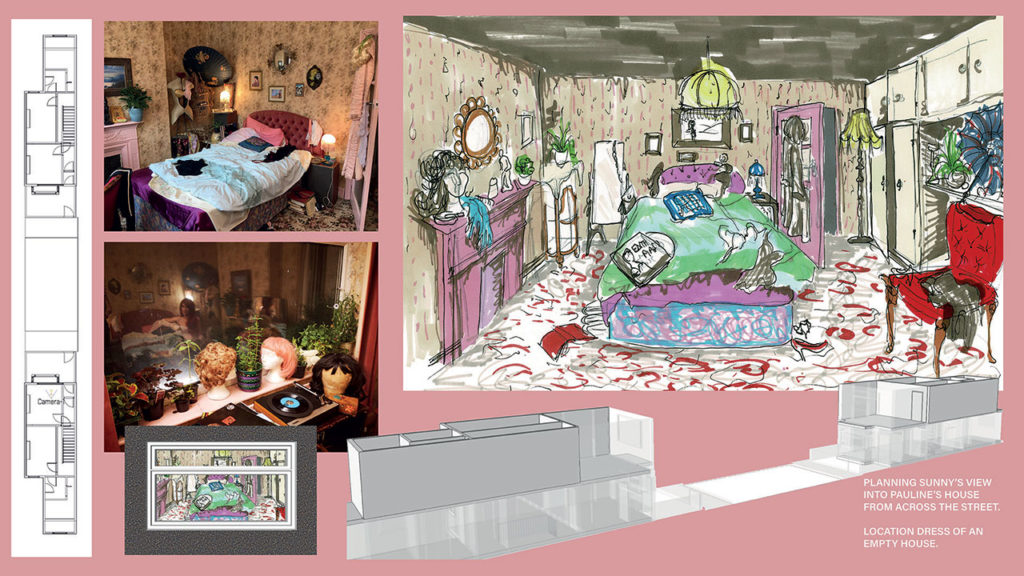 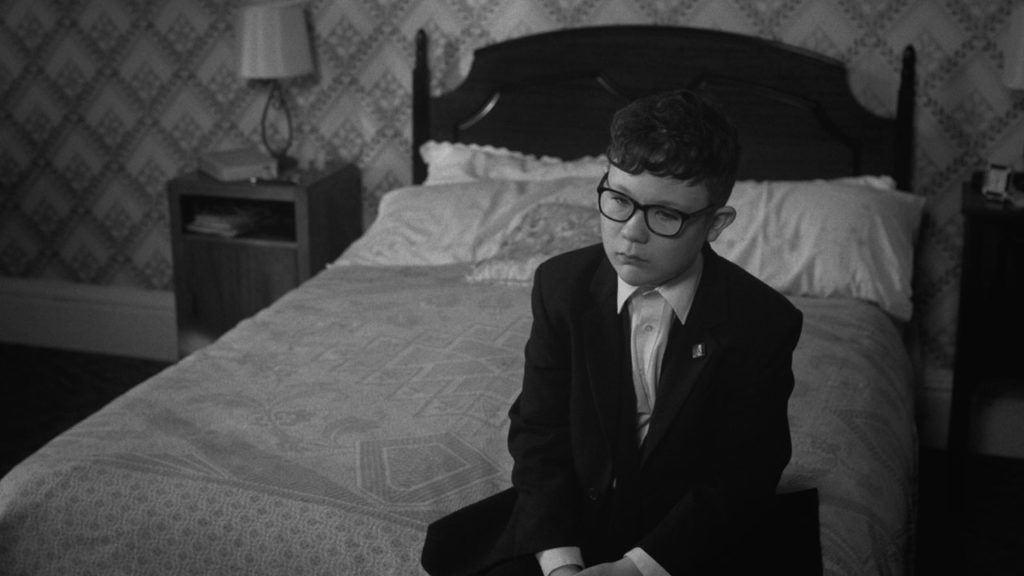 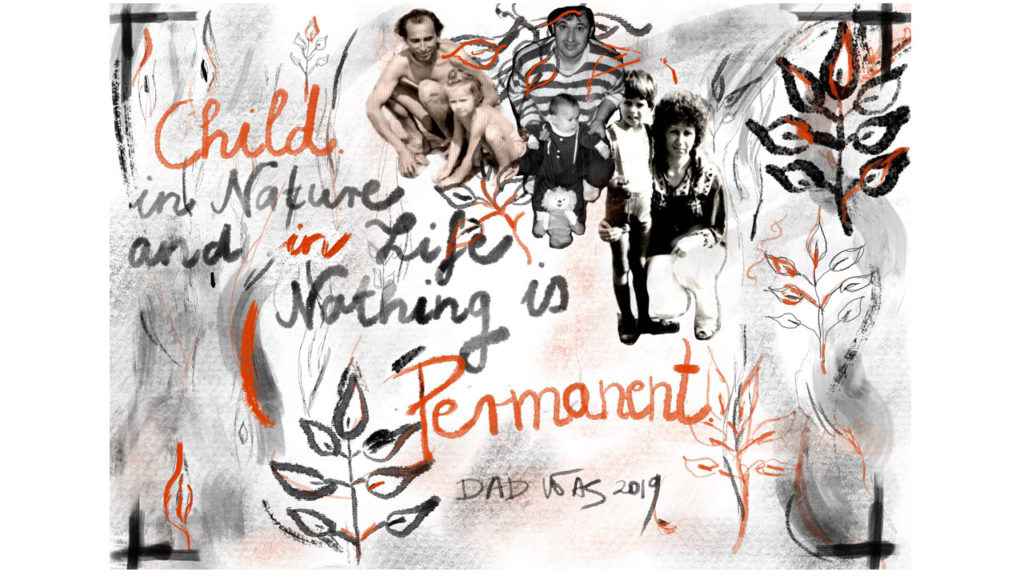 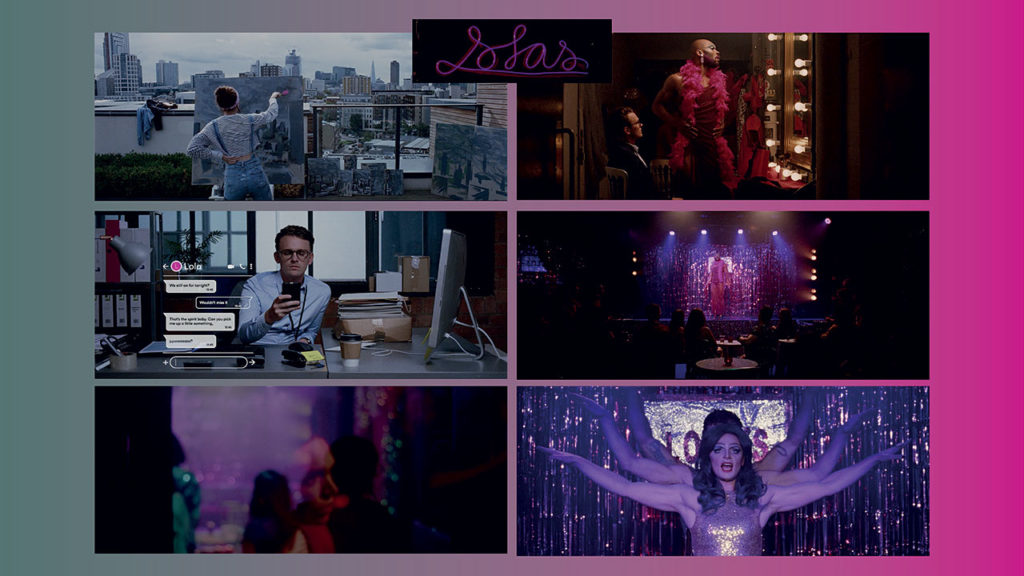 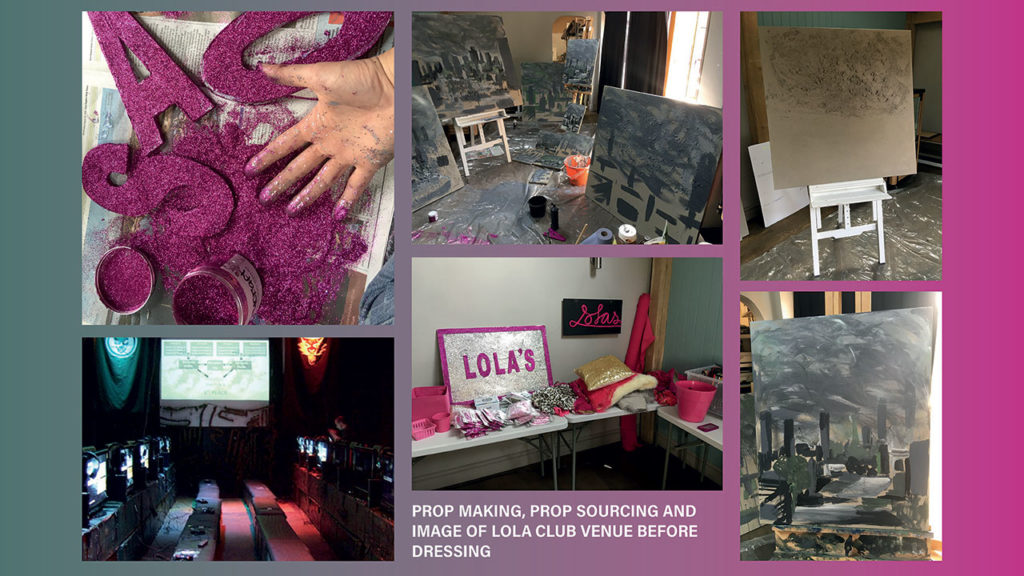 This Camera is Broken 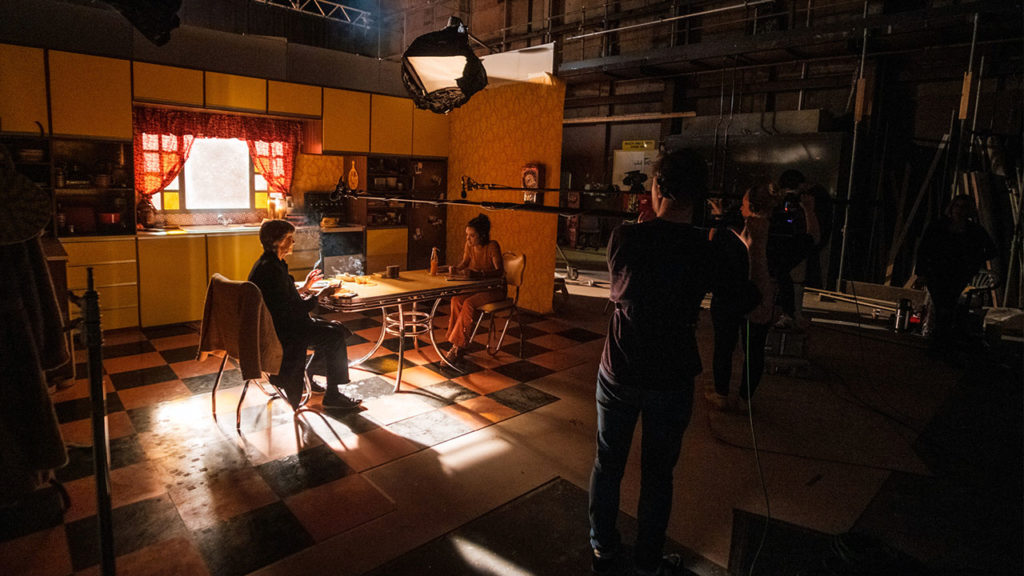 This Camera Is Broken Still 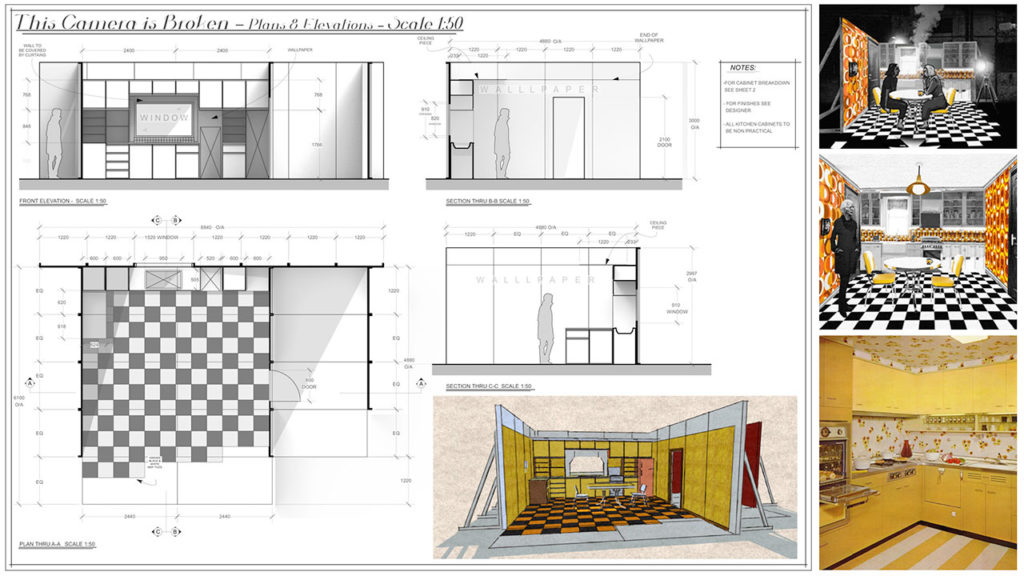 This Camera Is Broken Artwork