Our sparkling Production Design Awards Gala is the highlight of our ‘event year’. The awards event was started some years ago and in 2016 we decided it was time to take it to a new level and make it part of the Film and Television awards season by producing a dazzling awards night with black tie dinner. Last year, after two ‘virtual’ celebrations we moved to The Londoner, a new super-boutique hotel and we’re delighted to be returning for the 12th Production Design Awards ceremony – to be held on 18 February 2023

We very much hope that you would like to be part of our evolving organisation and look forward to welcoming you to the BFDG 12th Production Design Awards, for the second year running, at the exclusive boutique hotel – The Londoner. 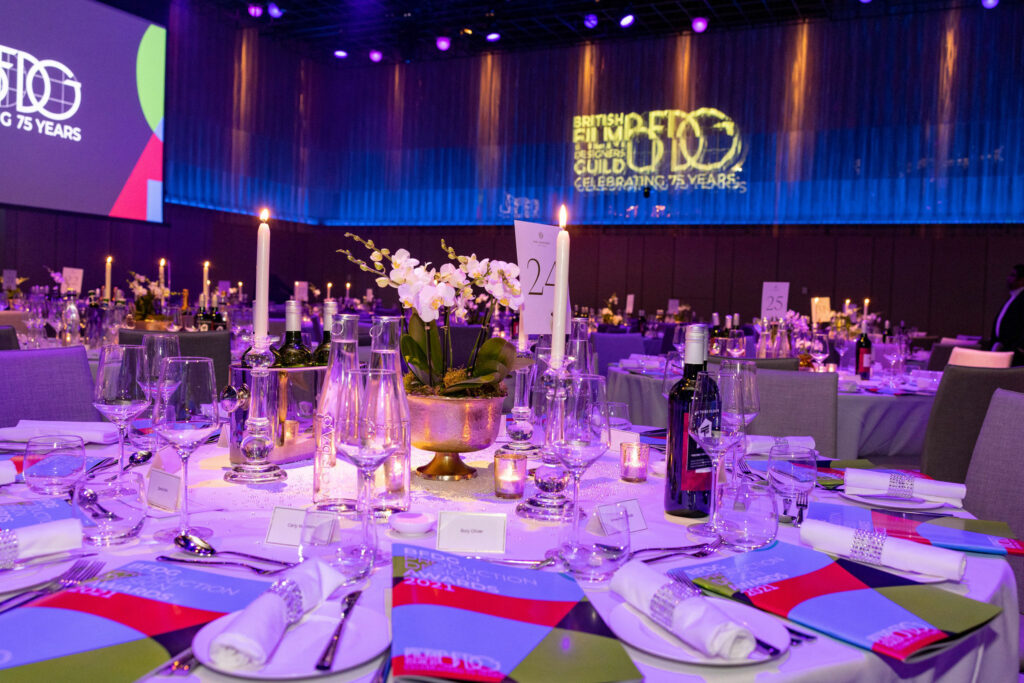 Introducing our supporters and sponsors 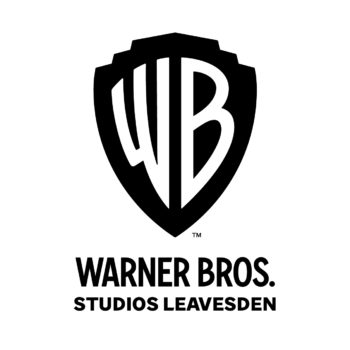 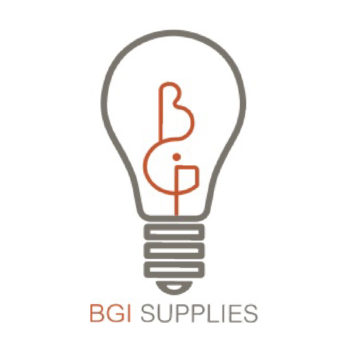 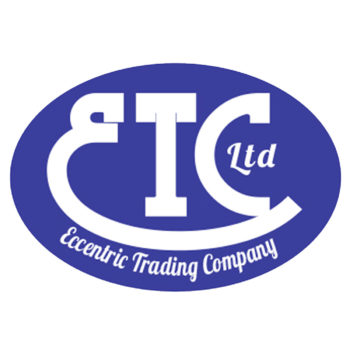 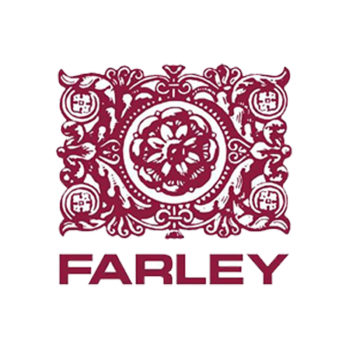 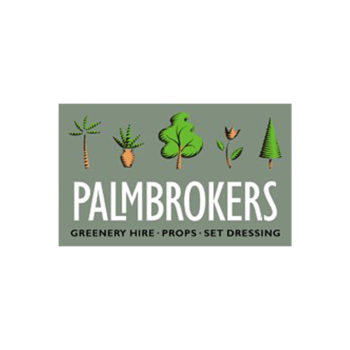 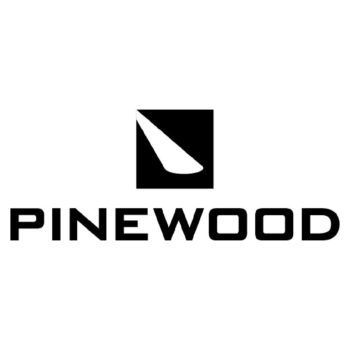 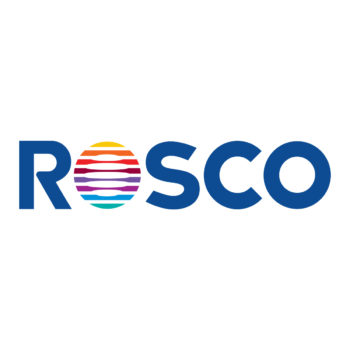 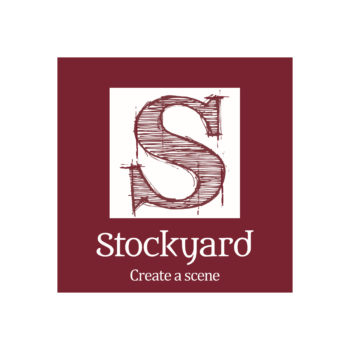 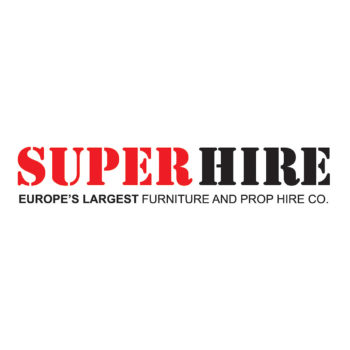 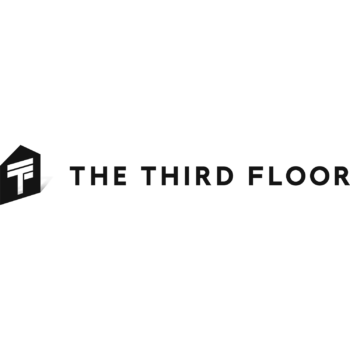 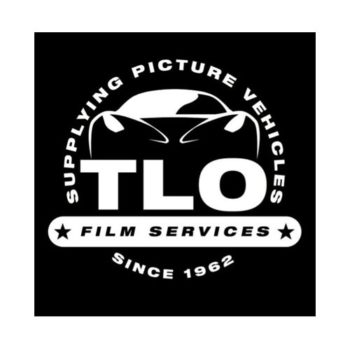 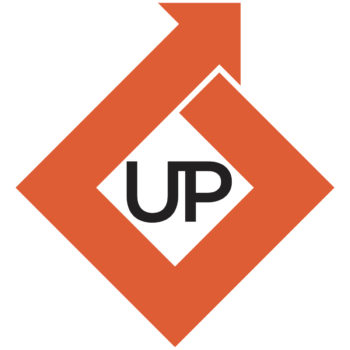 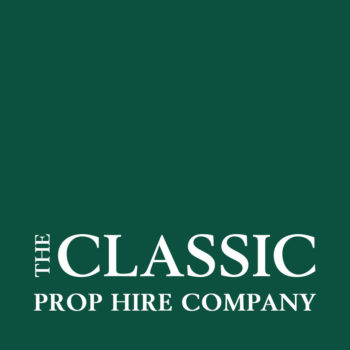 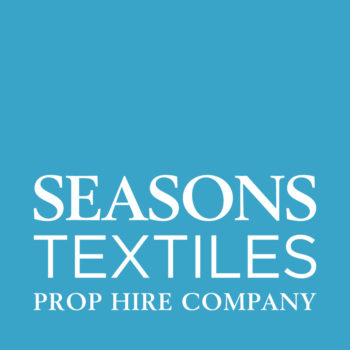 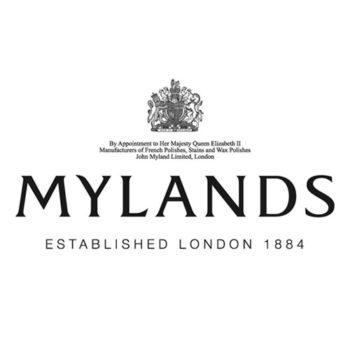 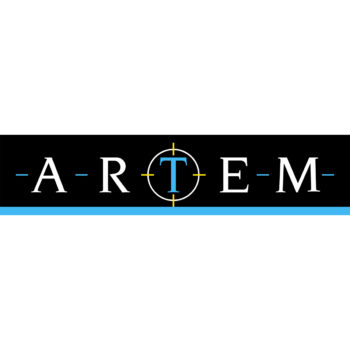 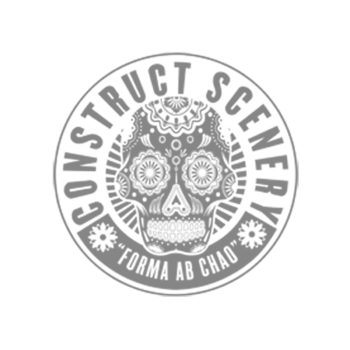 (*Discounts are available to 2021 awards sponsors, should they wish to
place a further advert or upgrade their current advert size)

You can always contact the guilds office for confidential advice and guidance. 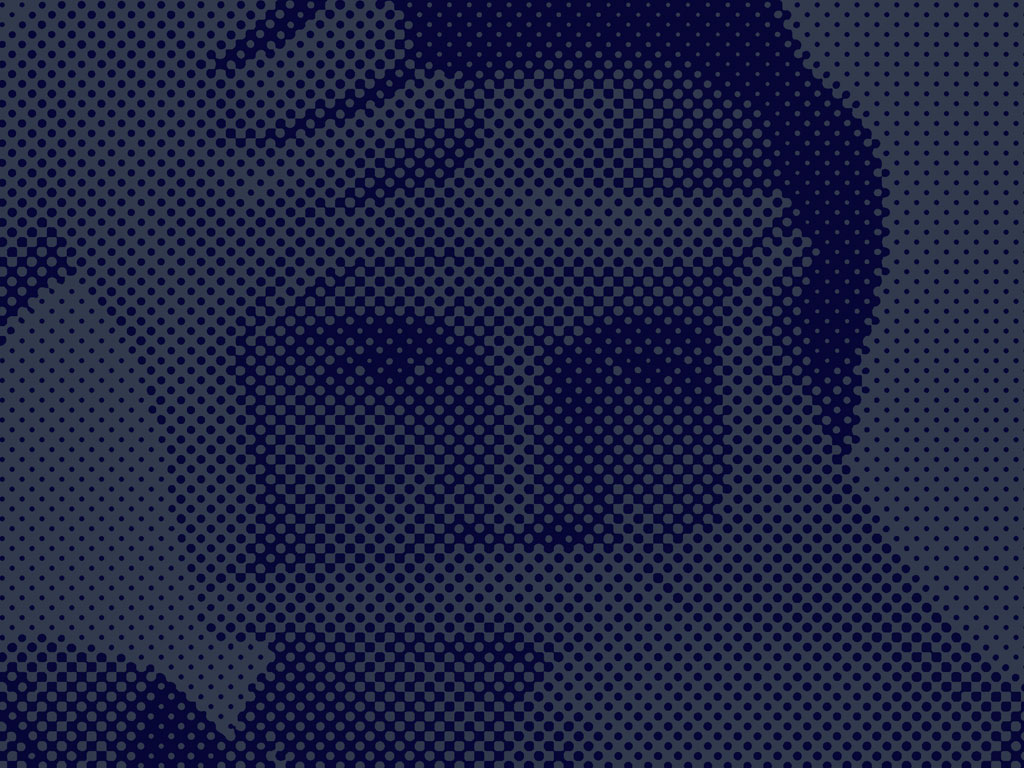 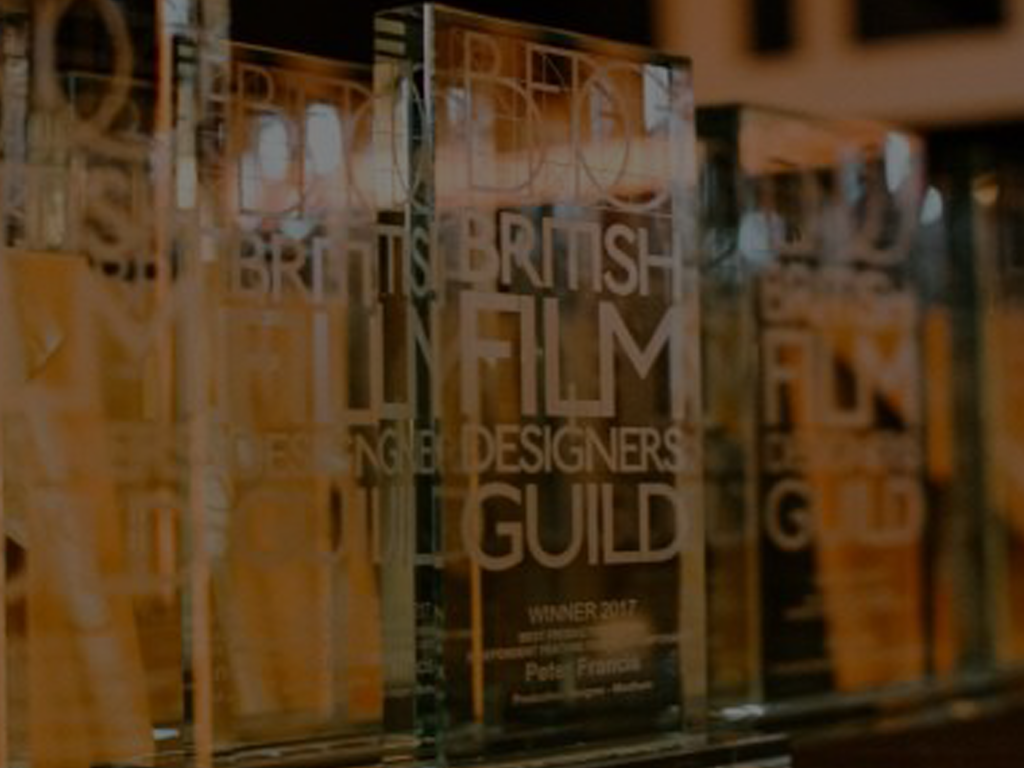 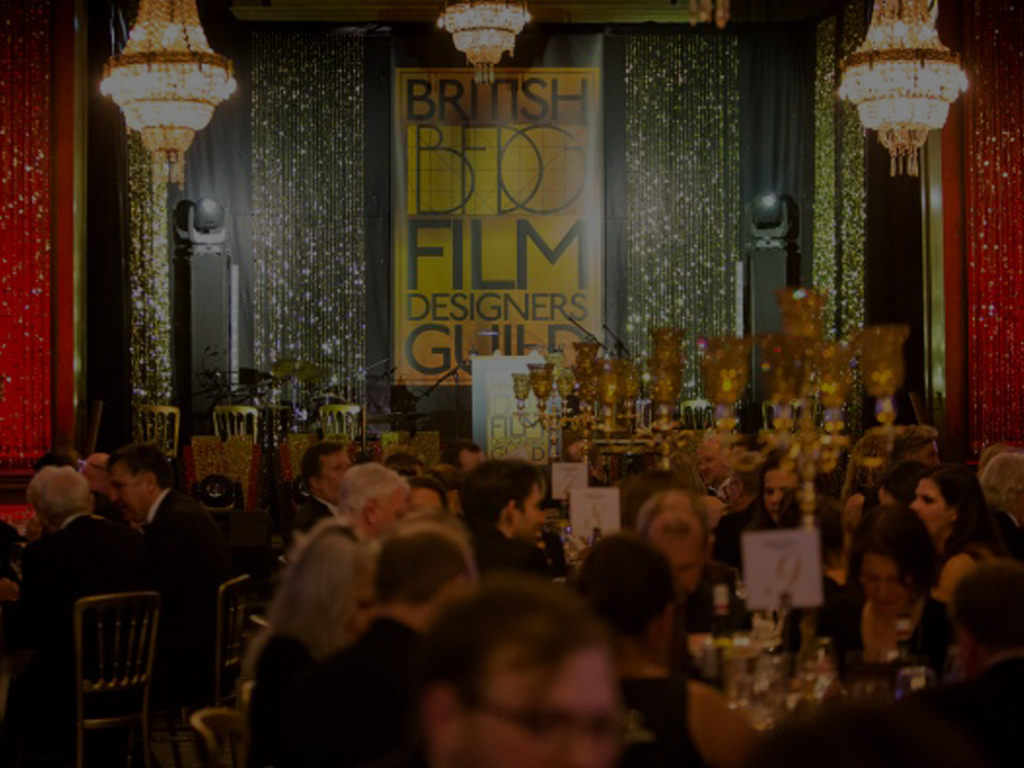 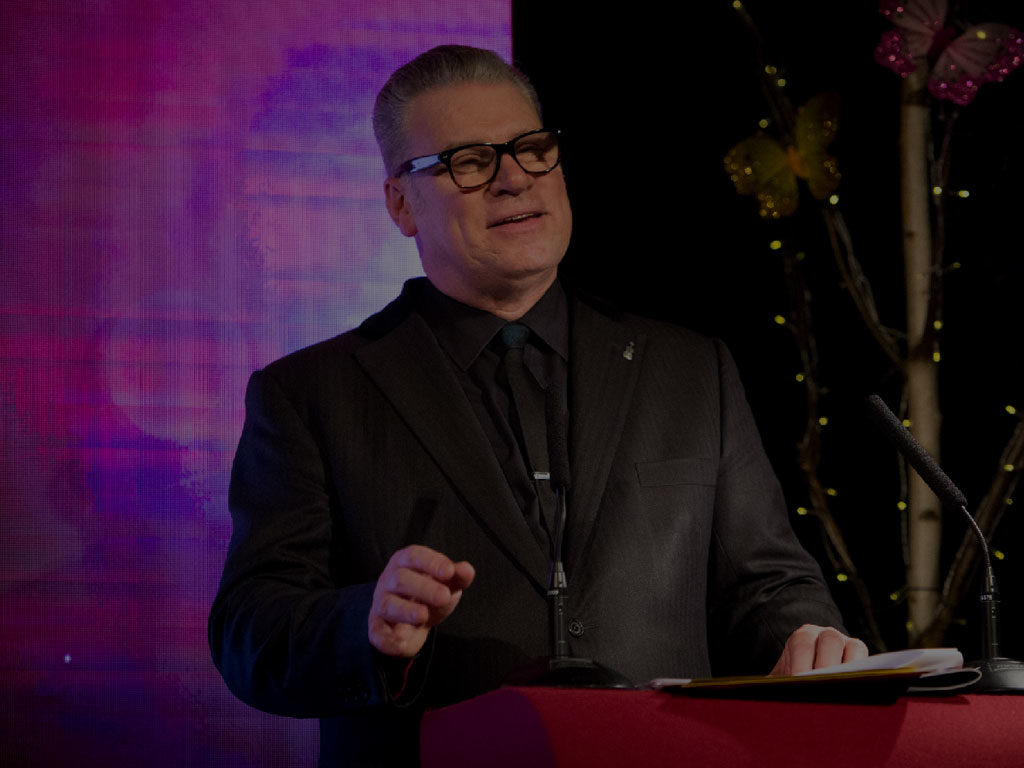