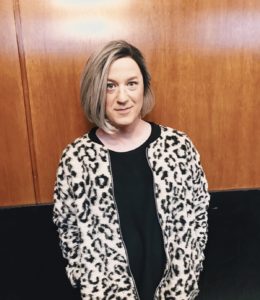 Jamie Lapsley is a Production Designer and 2019 Golden Globes Nominee, whose whose career in the British Film industry has bridged genres and styles, from high end Political drama for the BBC and ITV, delicately realised award winning dramas through to high concept genre and period work. Aside from drama/film Jamie has designed commercials for a broad range of clients, including Lego, Google, HP, Diageo, Bacardi, Kodak, Stella Artois.

“A small selection of the many concepts I made for Outlaw King and Ridley Scott Hennessey commercial, along with screenshots of the relevent sets/locations.” 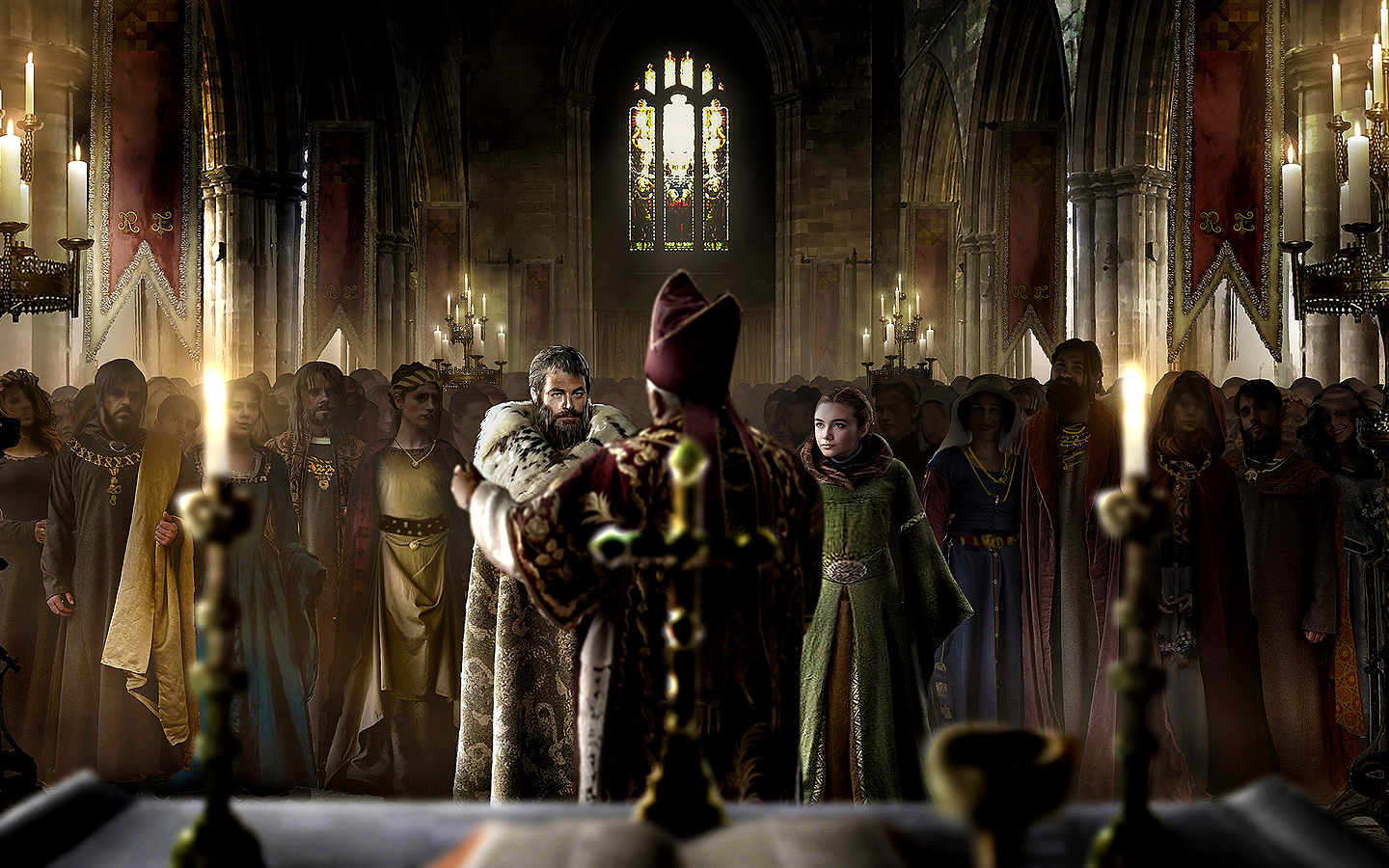 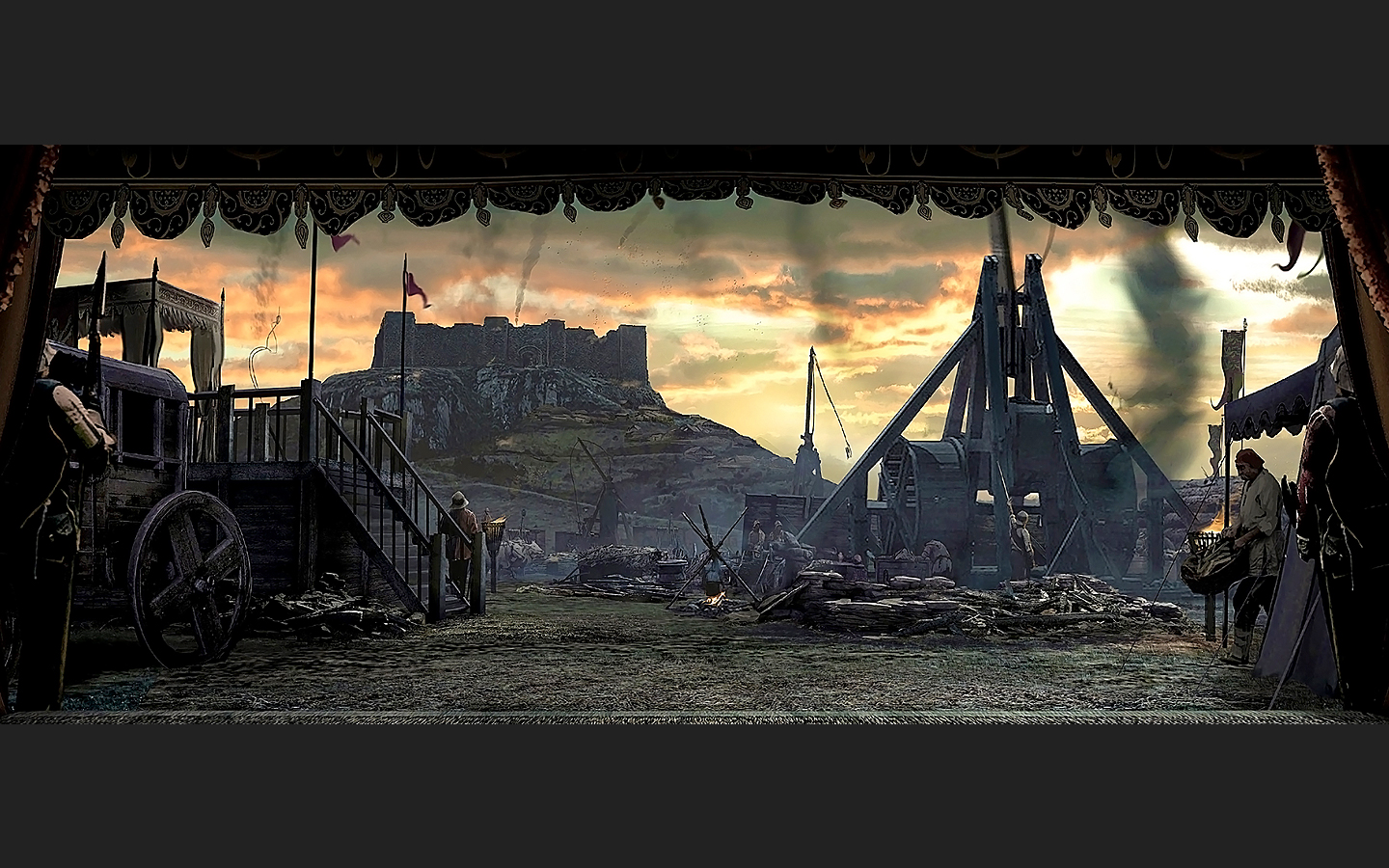 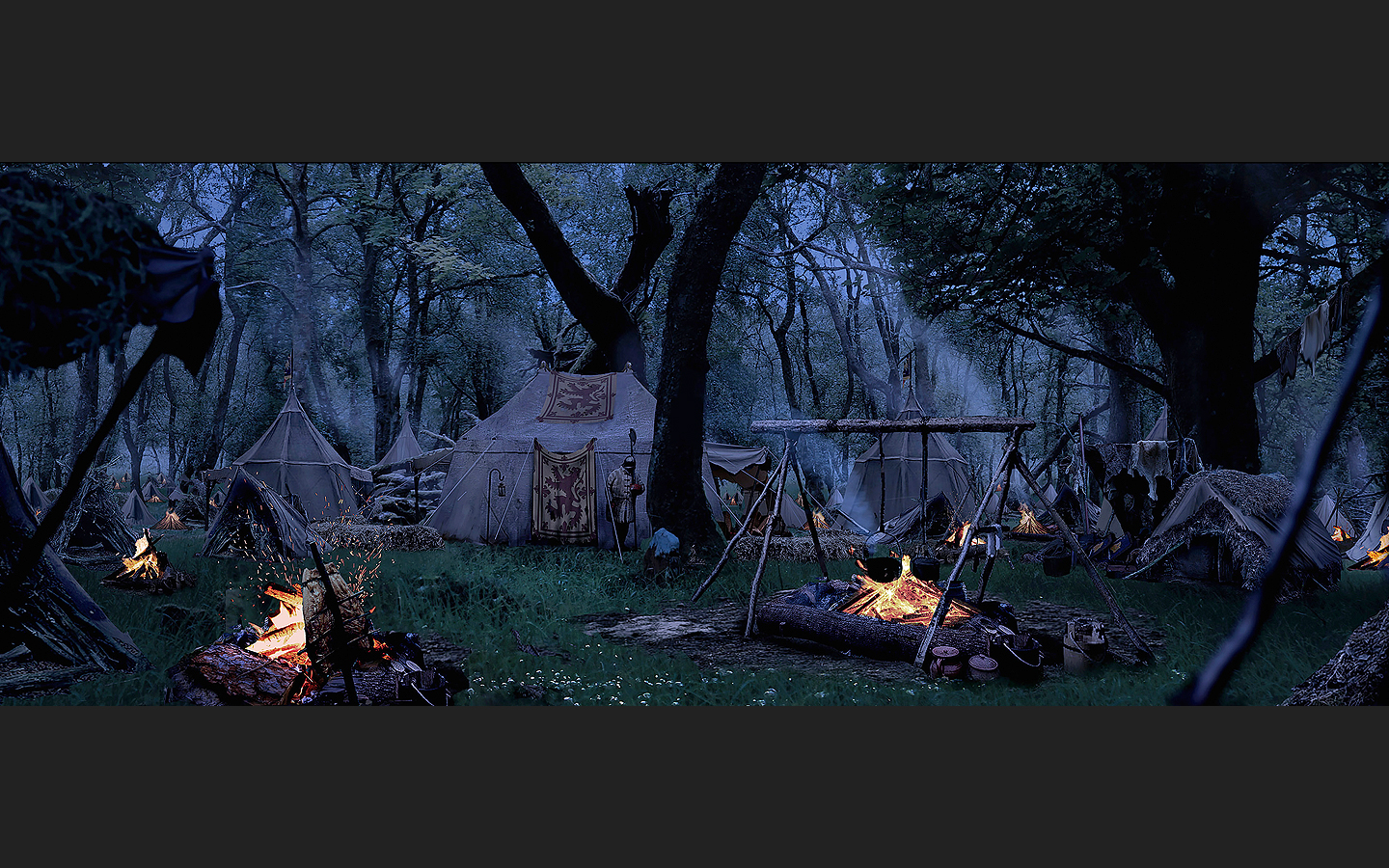 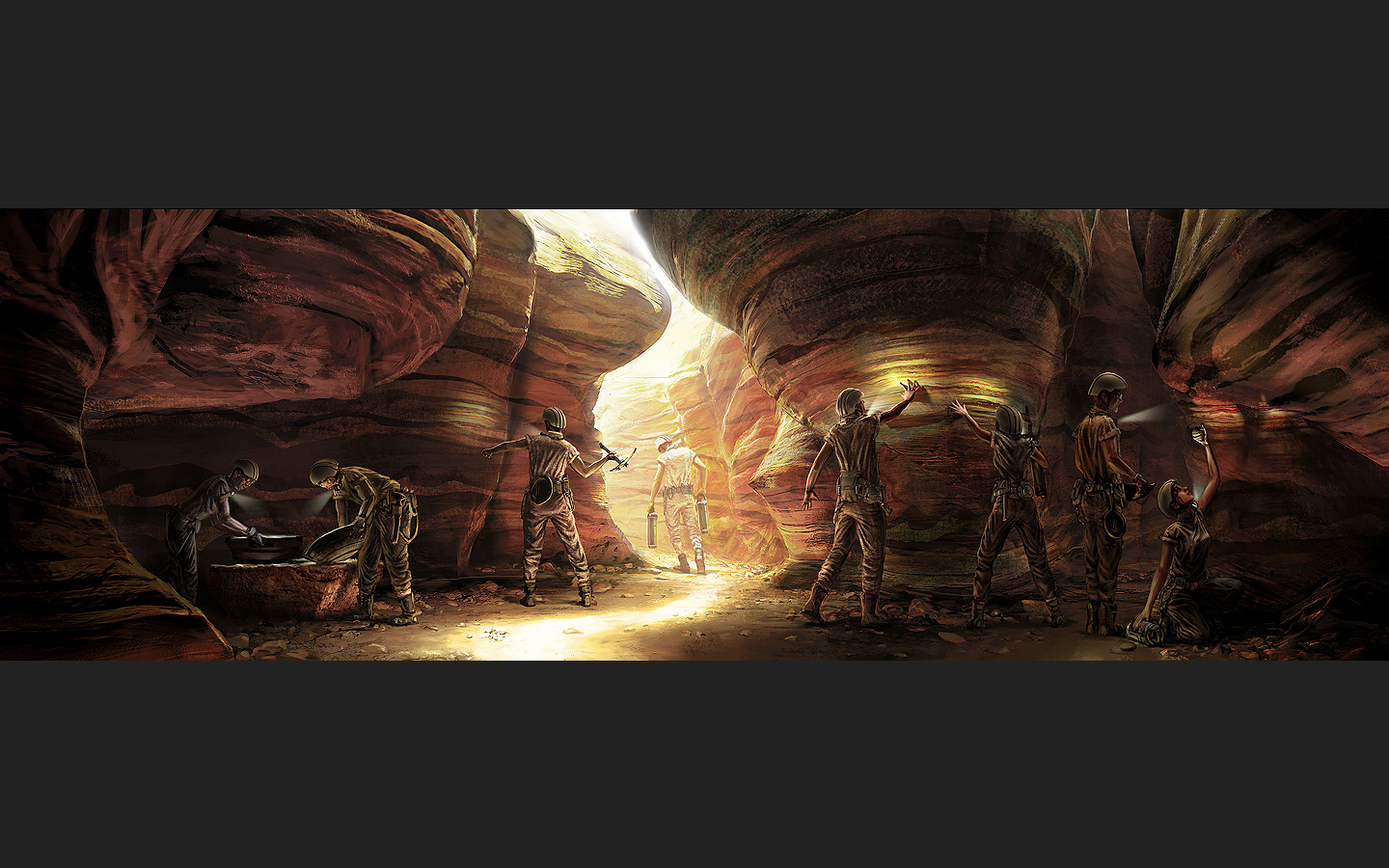 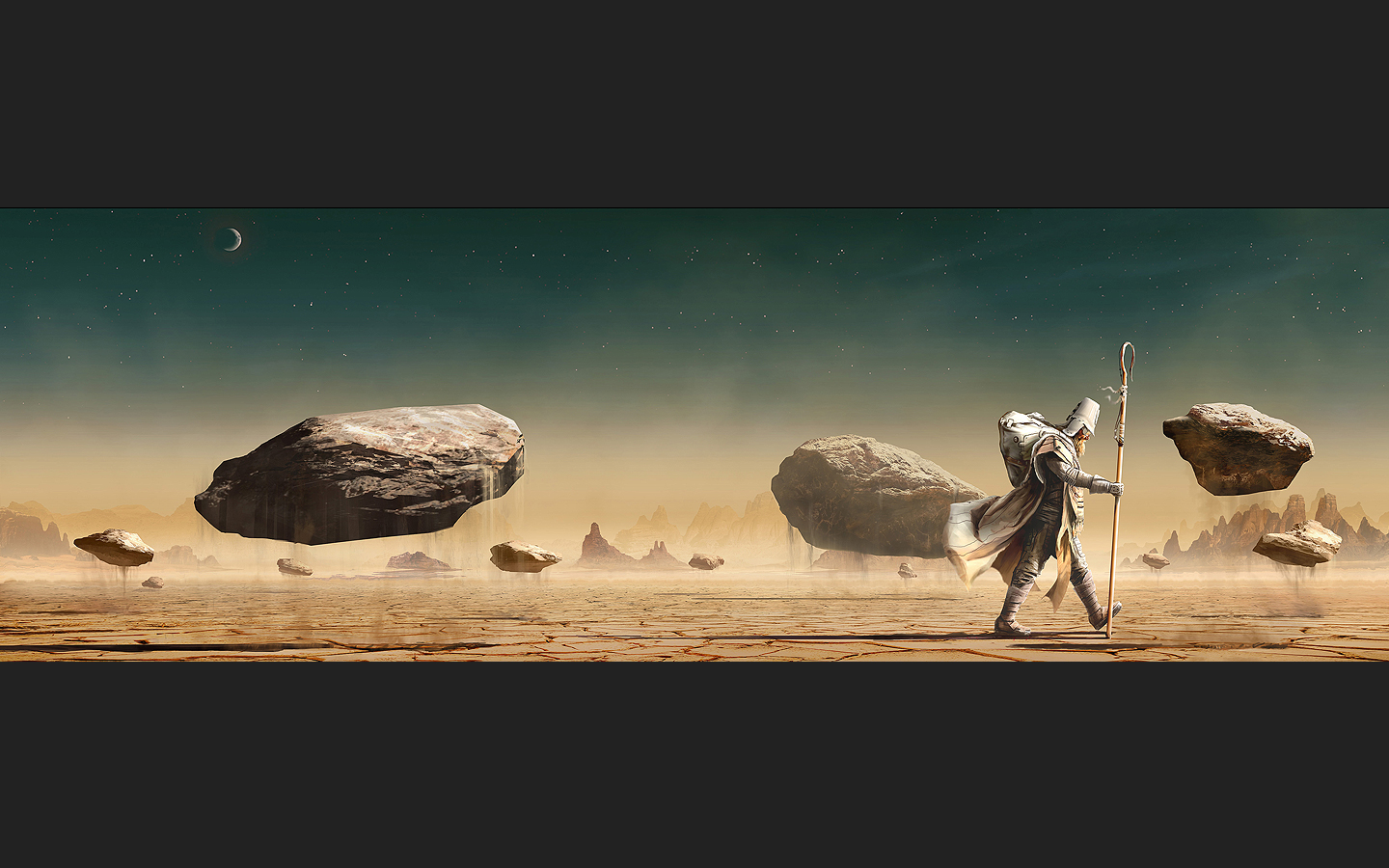 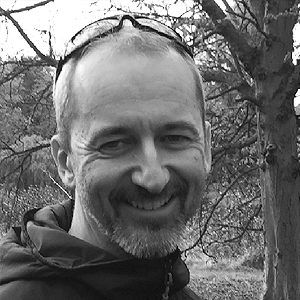 I built this 3D model as a concept draught of the final set, when working with production designer David Sandefur on the SYFY / Netflix series NIGHTFLYERS. I then converted it to the orthographic working drawings for the construction department to build the set. We only had a few weeks to build it, so I had to keep this set quite simple to build, but in keeping with the rest of the Nightflyer design. 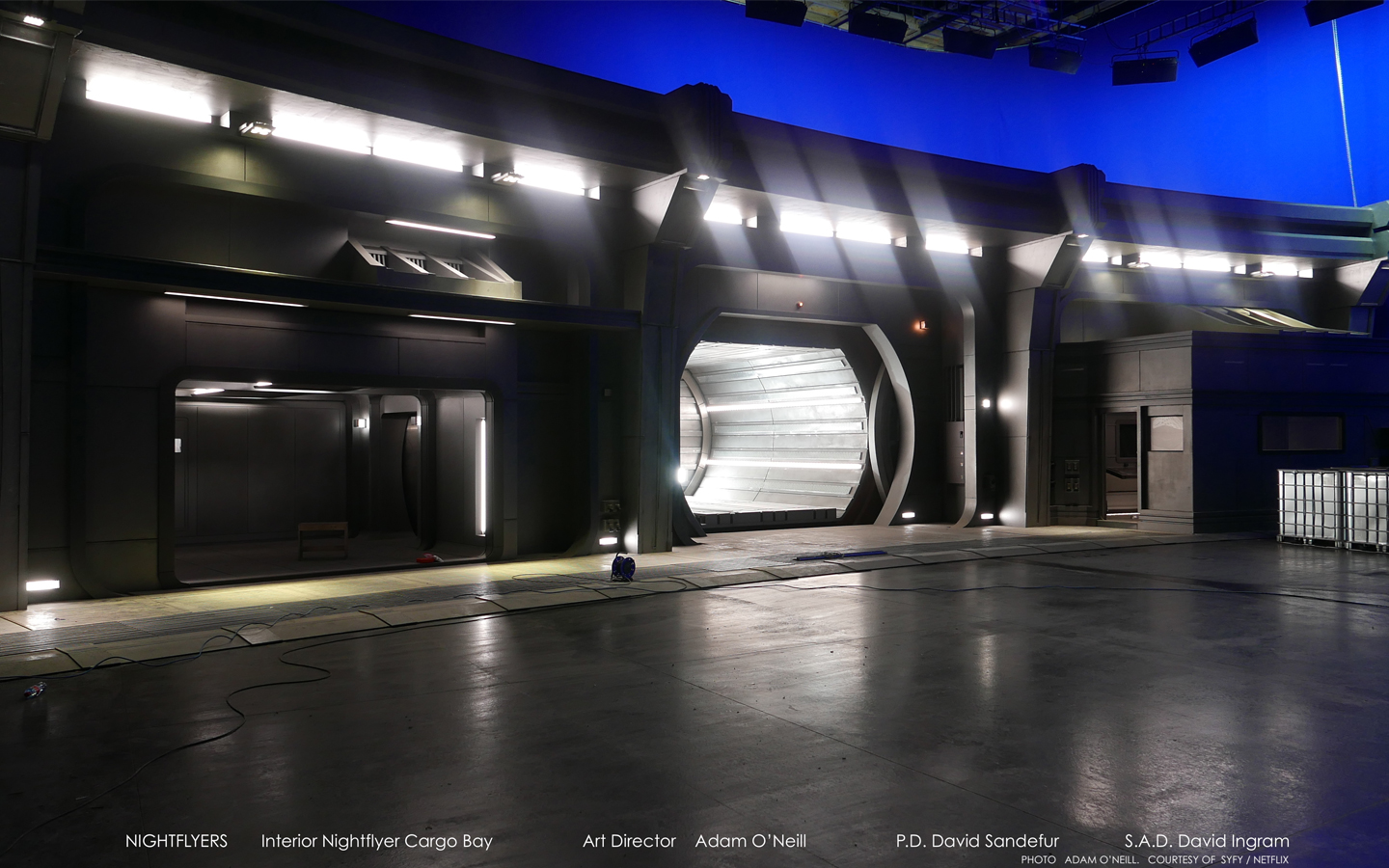 Ulrich Zeidler is a Scenic Designer and entertainment Concept Artist, based in his native Cologne, Germany but working all over the world.
Among Ulrich’s latest work are Academy Award winning film The Grand Budapest Hotel by Wes Anderson and Steven Spielberg’s Bridge of Spies and Ready Player One. 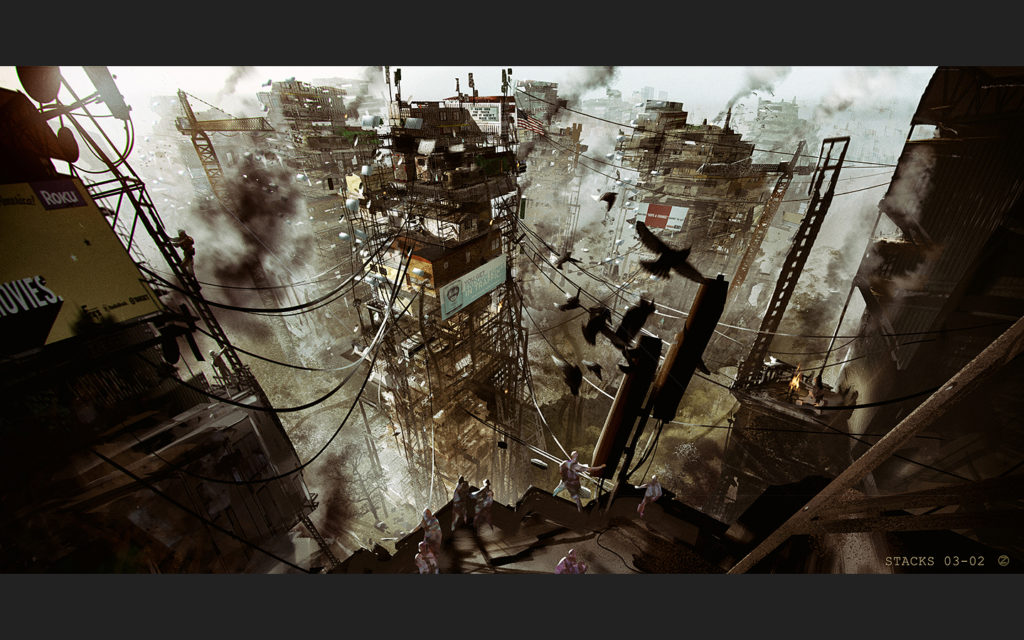 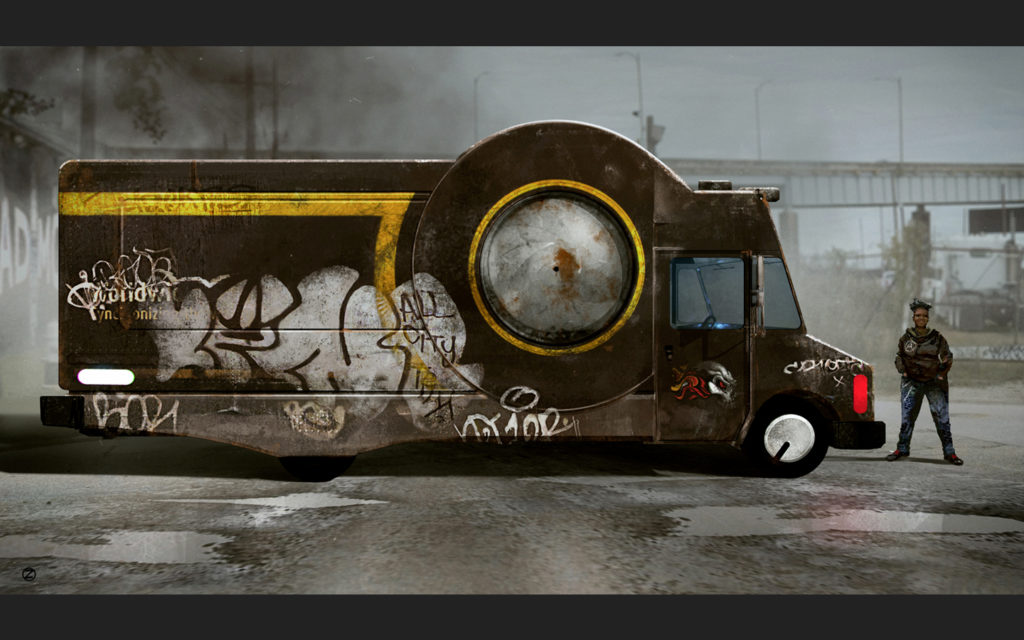 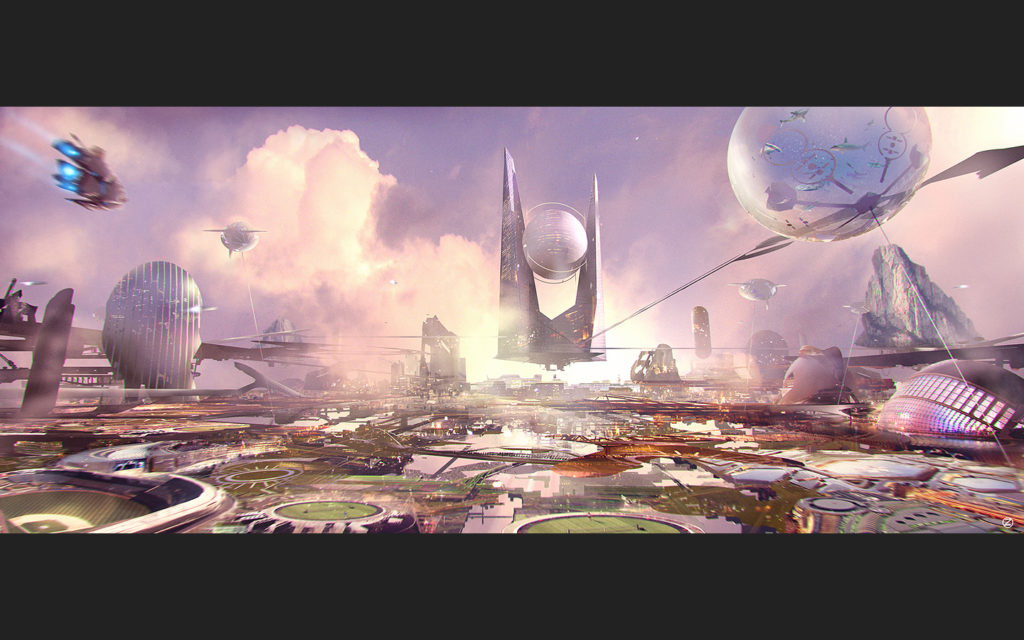 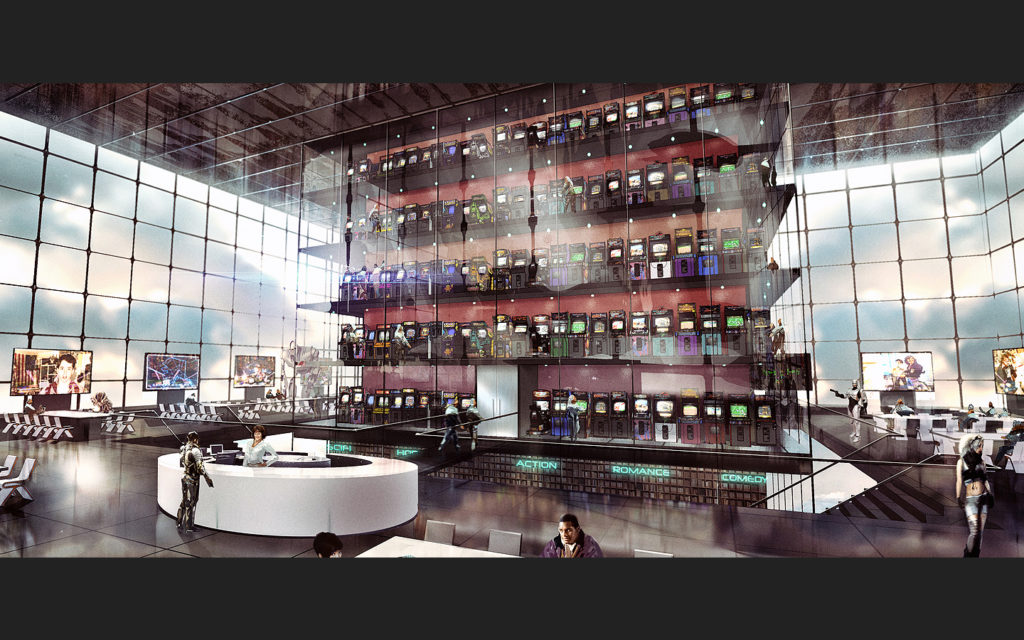 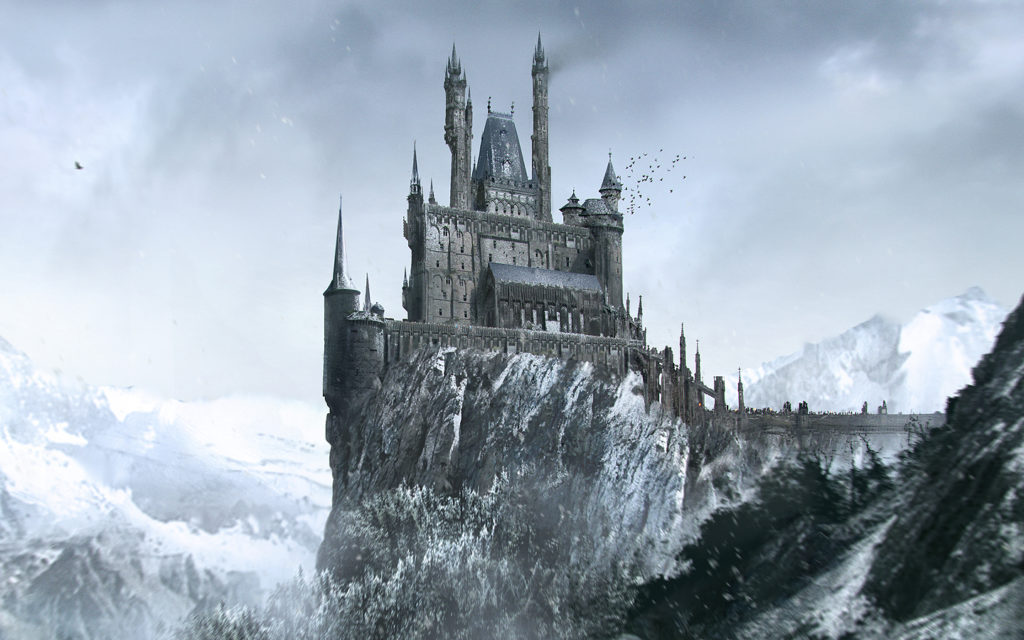 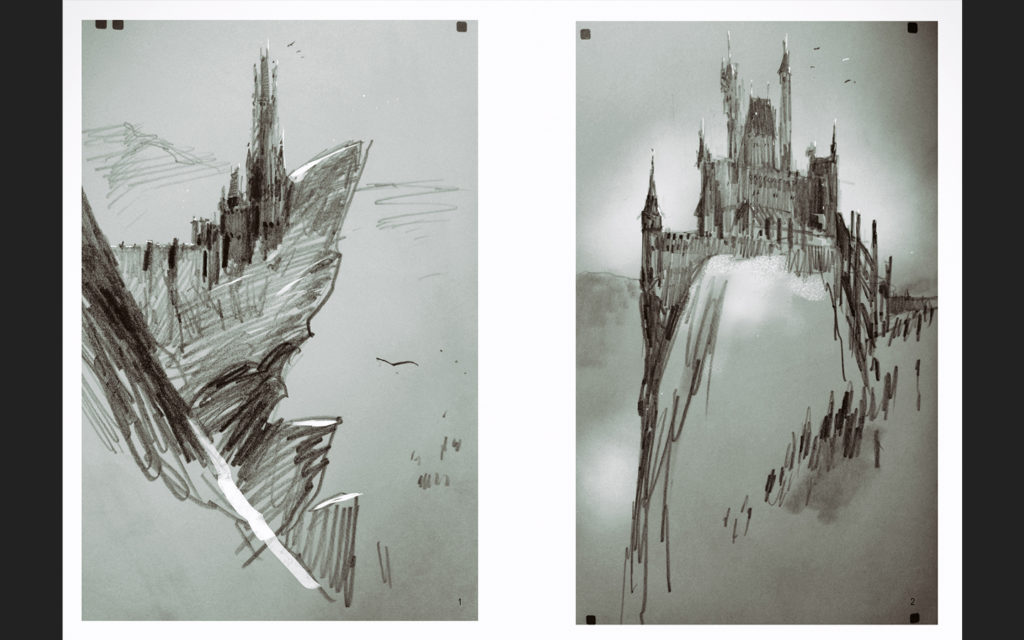 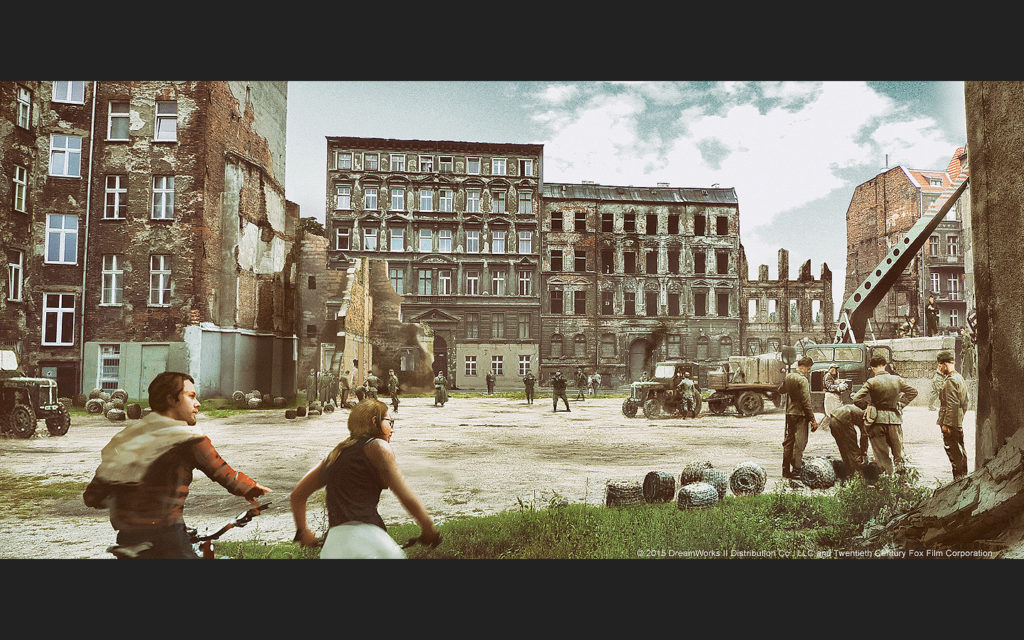 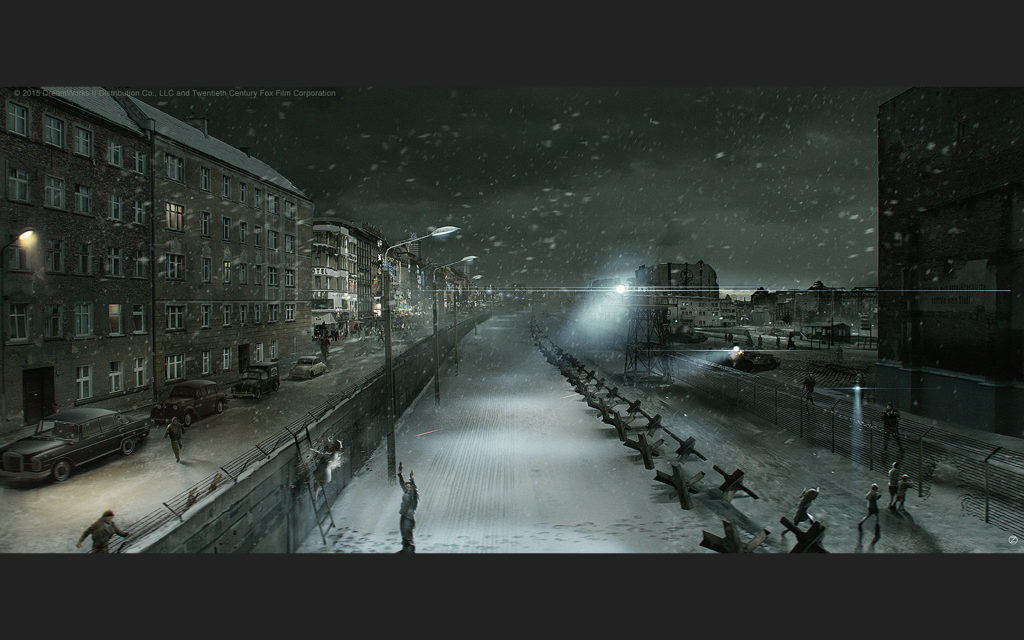 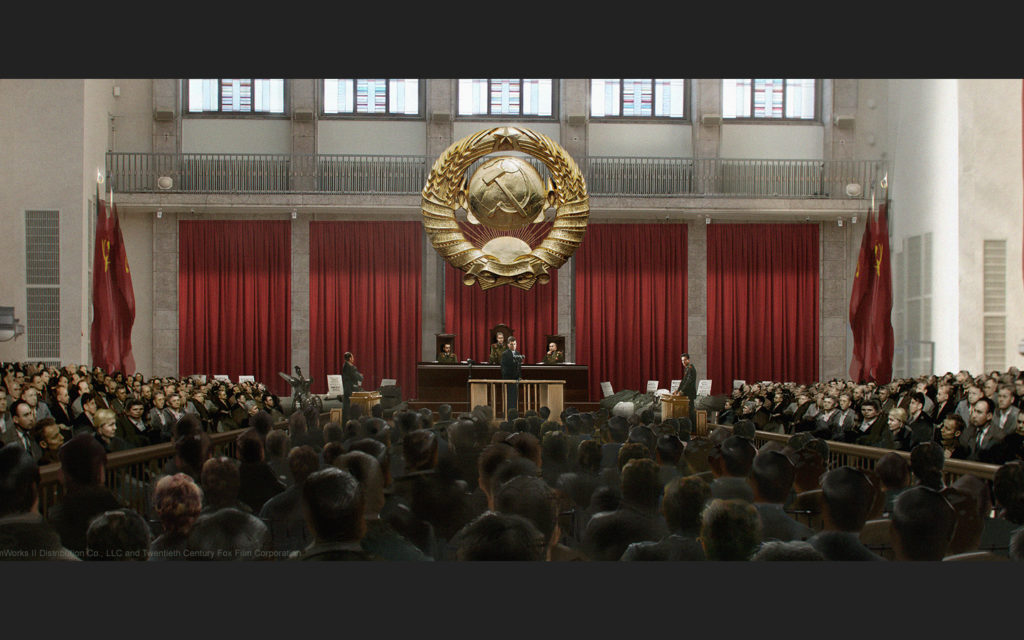 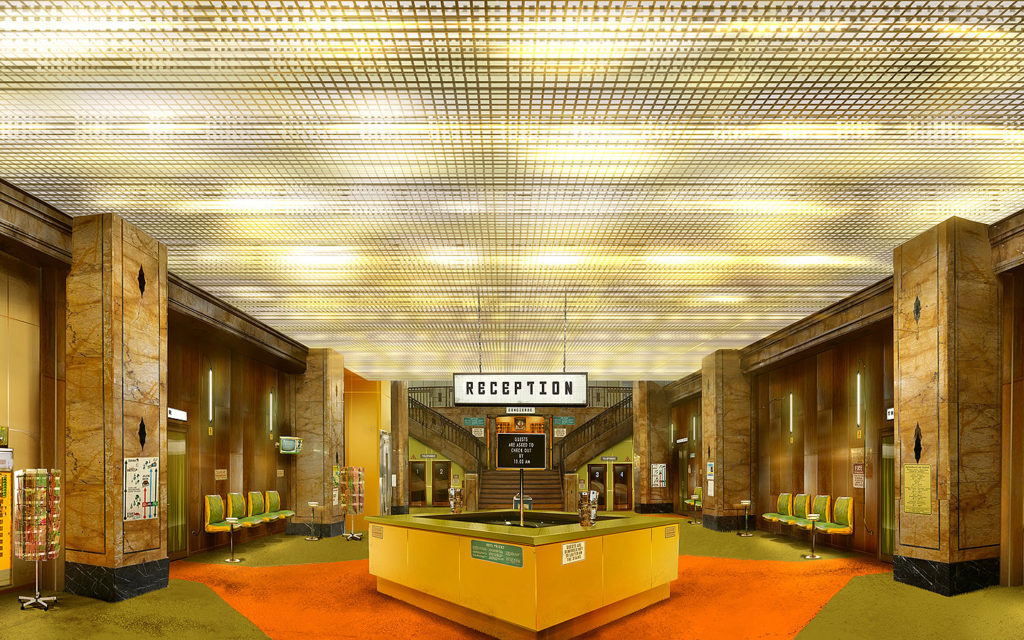 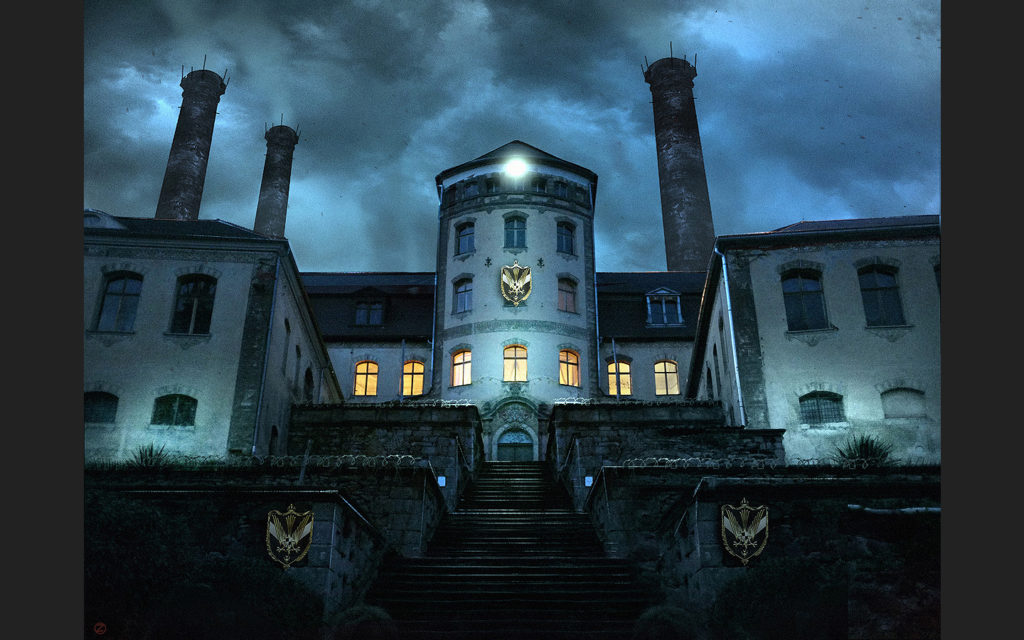 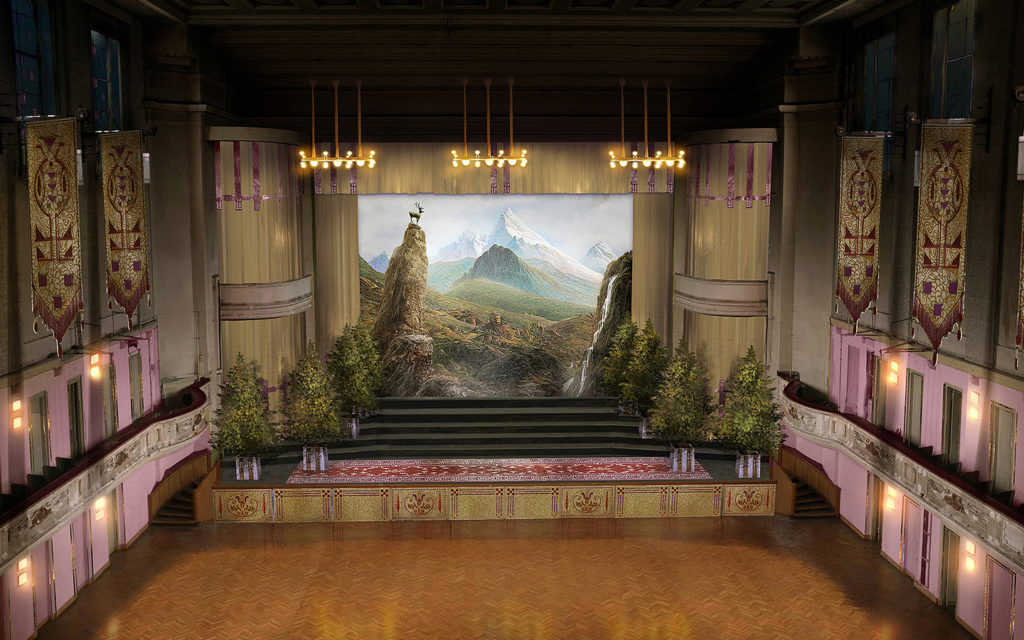 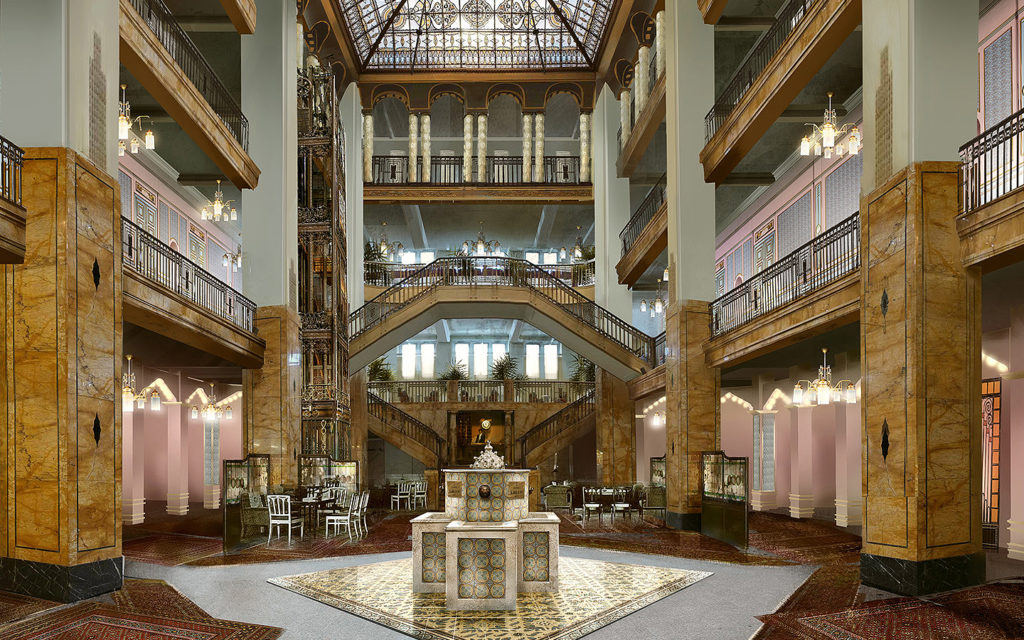 Our members showcase section enable us to promote the exceptional work that is created by our Guild members. Complete our submission form below to submit your work.

Please note: We will not be able to publish drawings or photographs of projects, not on general release. Therefore please ensure that any work submitted is on general release and that you have obtained the correct permissions to share publicly, including crediting the original source where applicable. 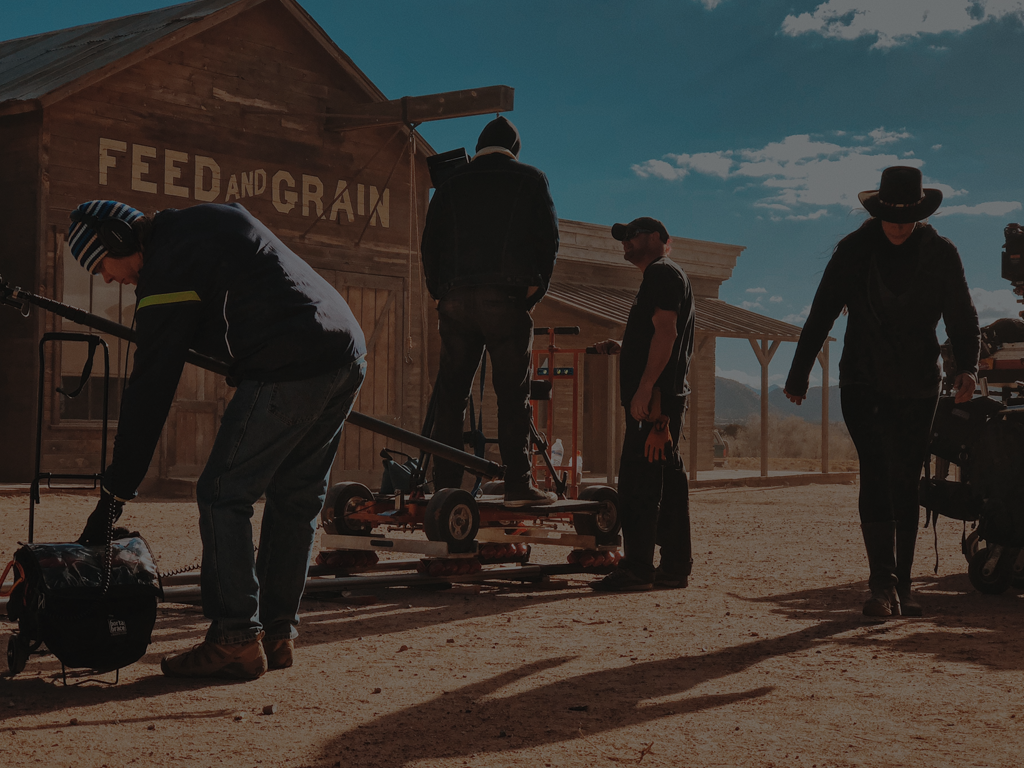 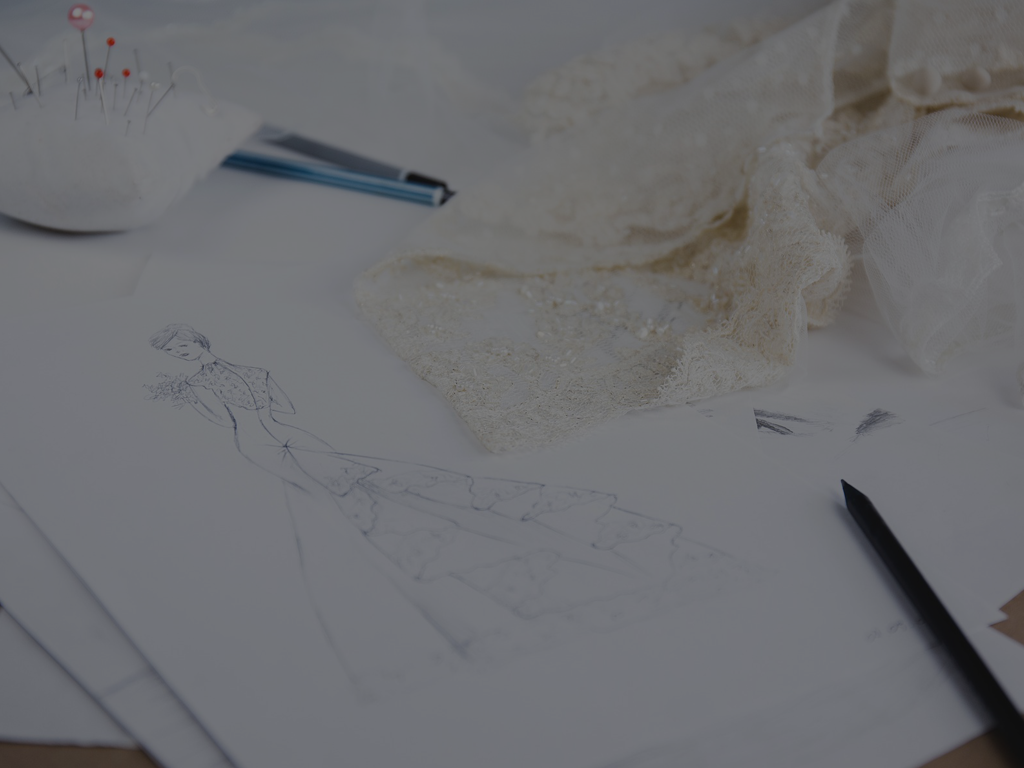