The Society of British Film Directors and Designers was founded in 1946, for the betterment of Design in British Films. Out of this society grew the Guild of Film Art Directors, and the present BFDG – British Film Designers Guild, who now include in their membership all the various branches of the Art Department from Affiliates to Production Designers.

1946 - The Society of British Film Directors and Designers Founded

The Society of British Film Directors and Designers was founded in 1946, for the betterment of design in British Films, with the first President being Laurence P. Williams. Out of this Society grew the Guild of Film Art Directors.

In July 1980, with Art Director, Alan Tomkins as Chairman, the name changed from the Guild of Film Art Directors to British Film Designers Guild with the proviso that it be called the BFD Guild when talking or writing about the Guild.

The Guild were producing 400 directories and sending them out to production companies with at least 40 going to the US. The number of members at this time is unknown.

It was decided at this point, during a discussion at the AGM, that when the Guild reached 150 members they would look at special insurance.

An accidental death and injury insurance policy was included in the membership fee in 1986, a version of which is still one of our members’ key benefits today.

The original BFDG logo dates back to the very beginning and was redesigned in 2009 by Production Designer Kevin Phipps in order to refresh and re-vitalise the Guild. 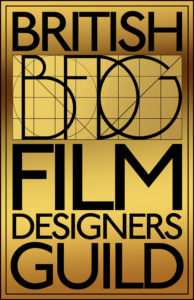 Since 2010 the Guild has grown at a steady rate, encouraging new and younger members to join, offering far more networking opportunities with established members, an informative website and a Facebook page.

The British Film Designers Guild logo was updated in September 2018 by Production Designer, Kevin Phipps to reflect the evolution of the BFDG as it moves forward and continues to grow.

Along with all of this a buoyant industry and several membership campaigns brings us to where we are today with over 400 members which include all of the various branches of the Art Department and we are now the British equivalent of the Art Directors Guild (of America). All of our members, whatever their level, do important work for which they should be proud. Some of the more experienced ones (past and present) have created highly acclaimed and beautiful work which has been recognised with an award. We have several BAFTA, Oscar, Emmy, ADG and BFDG award winners amongst our membership.

A series of Academy Awards won by our very own BFDG members.

Meg Ryan presenting Peter Lamont and Michael Ford the Oscar® for Art Direction for “Titanic” at the 70th Academy Awards® in 1997. Hosted by Billy Crystal.

Directed by Tim Burton. This was a particularly special night for the UK art dept. Anton Furst (Art Direction) and Peter Young (Set Decoration) win the Oscar for Art Direction for Batman at the 62nd Academy Awards. Glenn Close and Mel Gibson present the award.

Stephen Grimes and Josie MacAvin win the Oscar for Art Direction for Out of Africa at the 58th Academy Awards.

You can always contact the BFDG office for confidential advice and guidance. 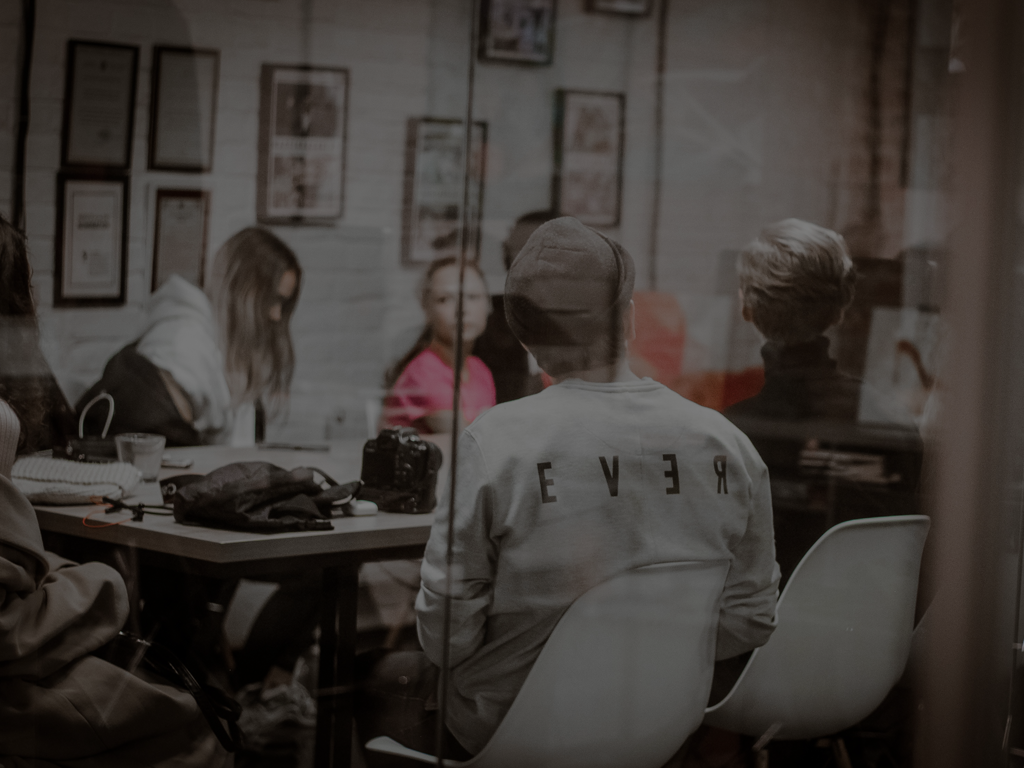 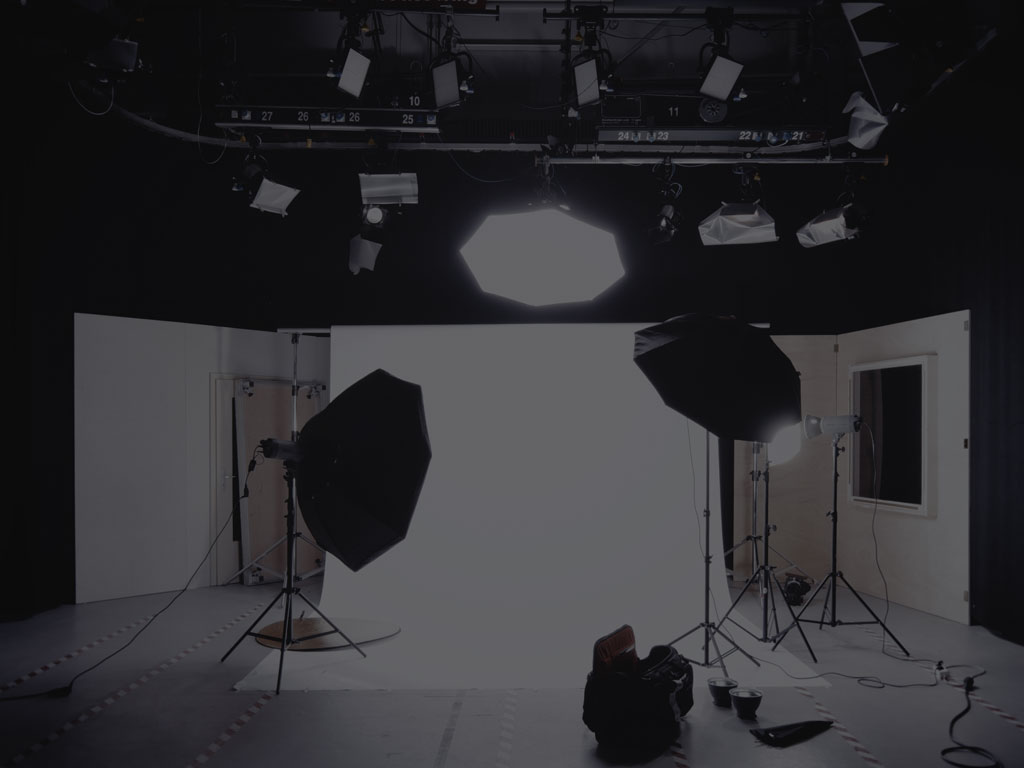 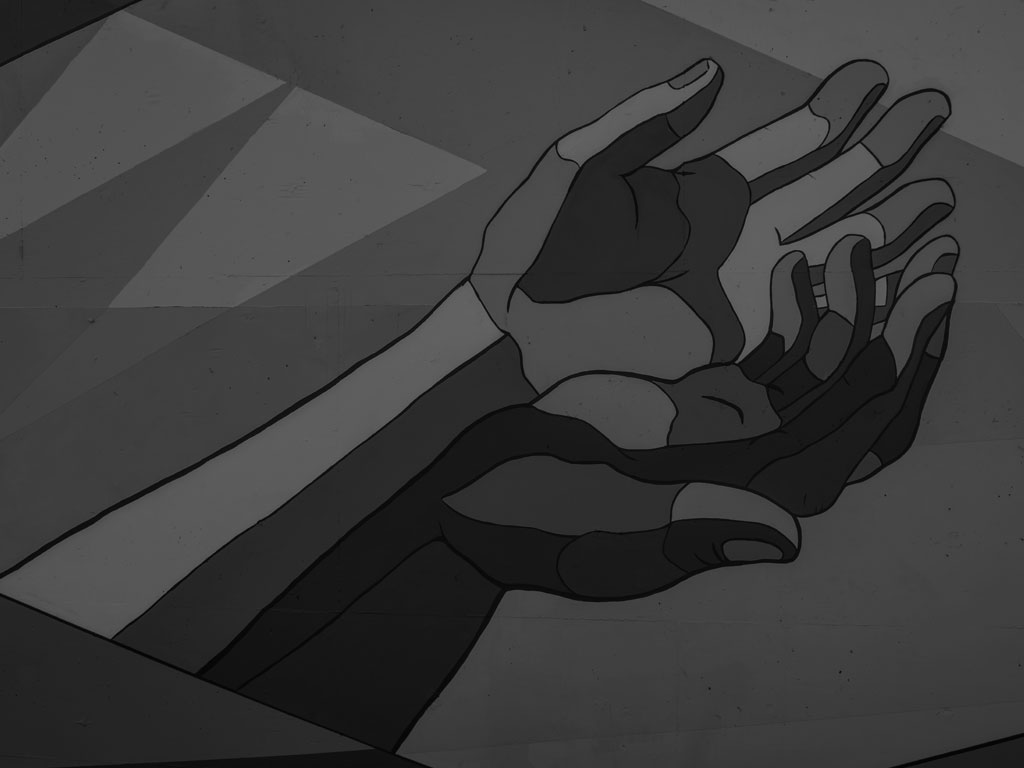