This award relates to Independent Television Dramas released in the UK from 1st Dec 2019 to midnight on 31st December 2020 based on data from IMDB and UK general release dates. (Release can mean theatrical or streamed / on-demand broadcast). 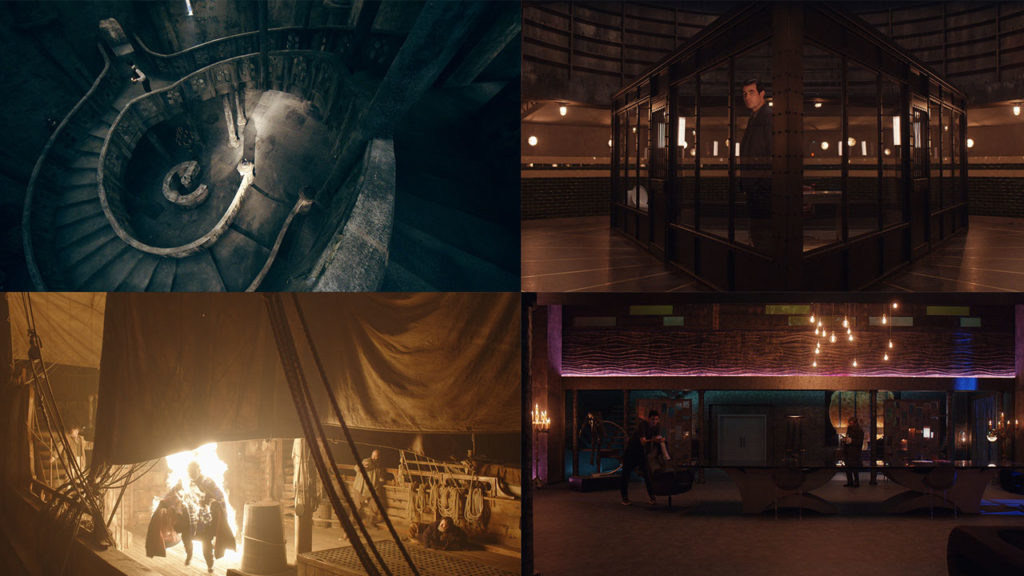 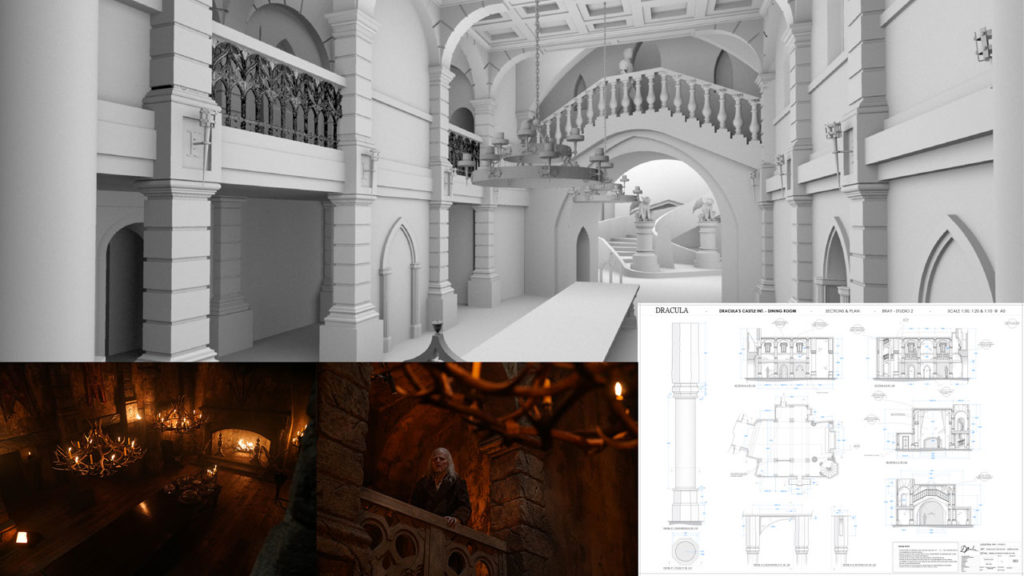 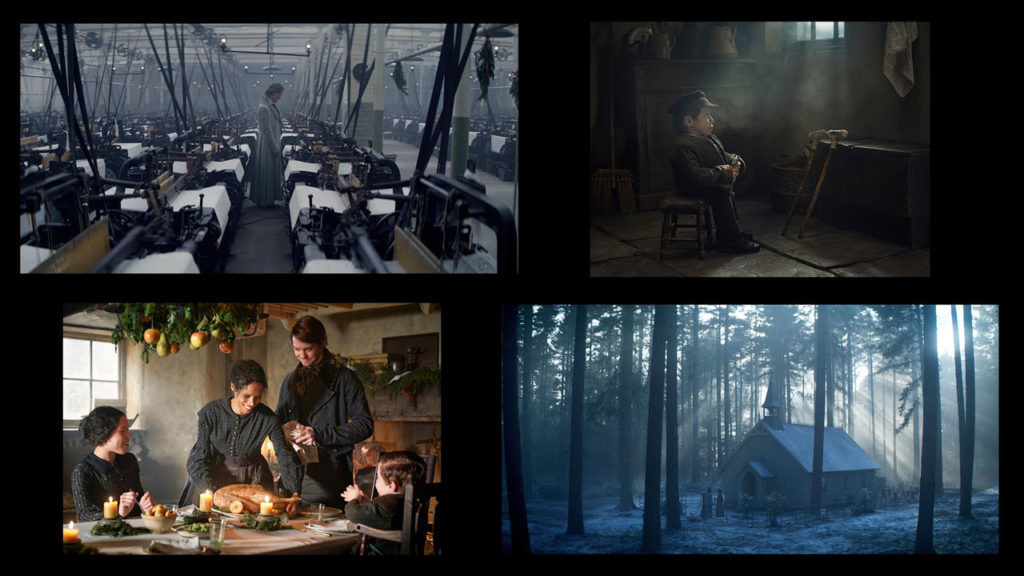 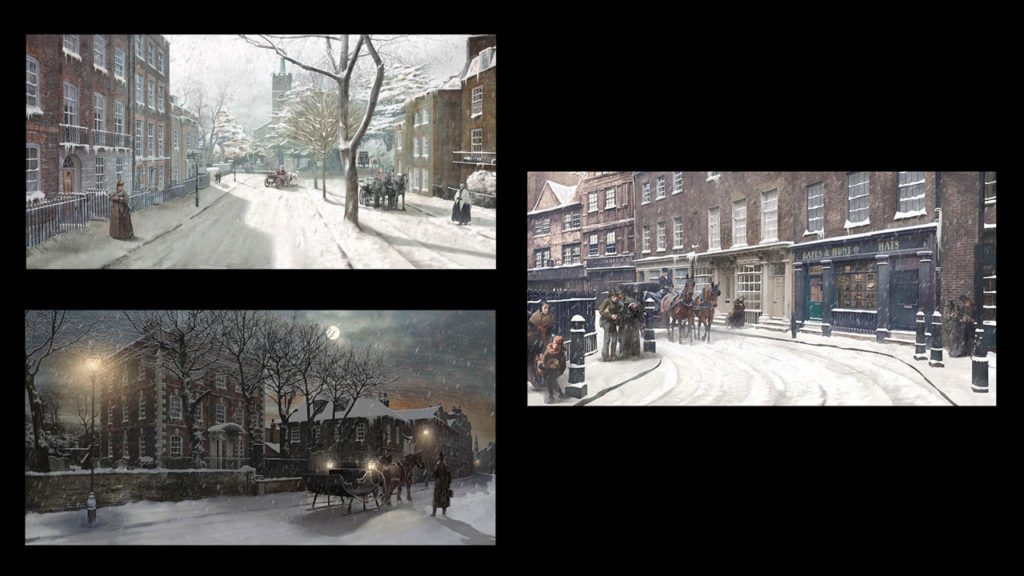 Agatha and the Curse of Ishtar 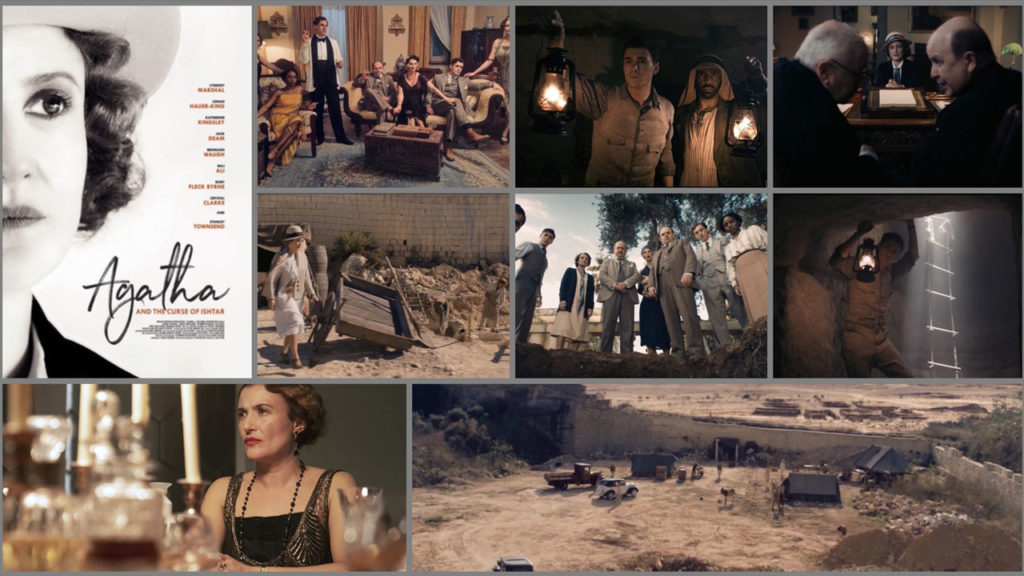 Agatha And The Curse Of Ishtar Still 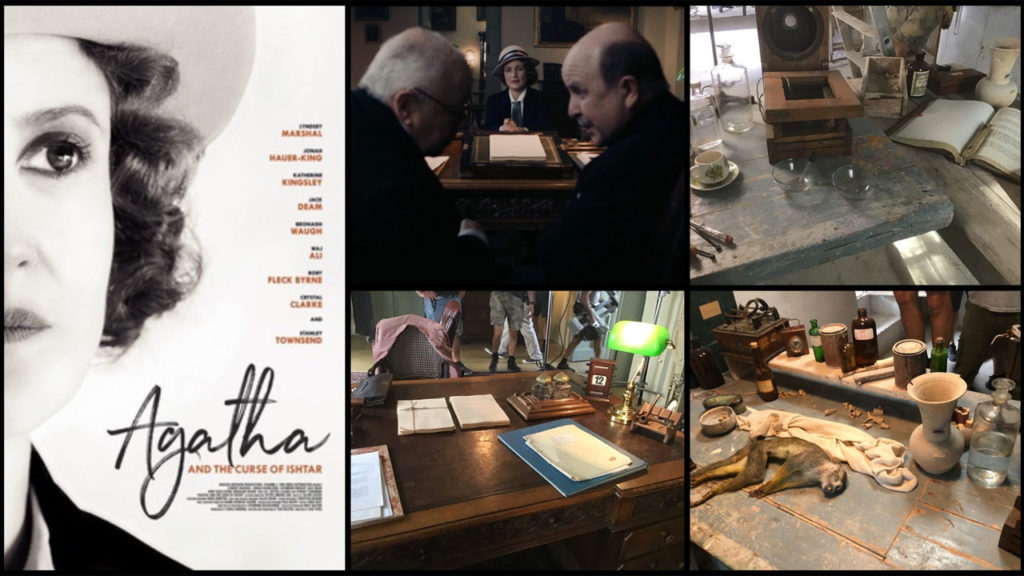 Agatha And The Curse Of Ishtar Artwork