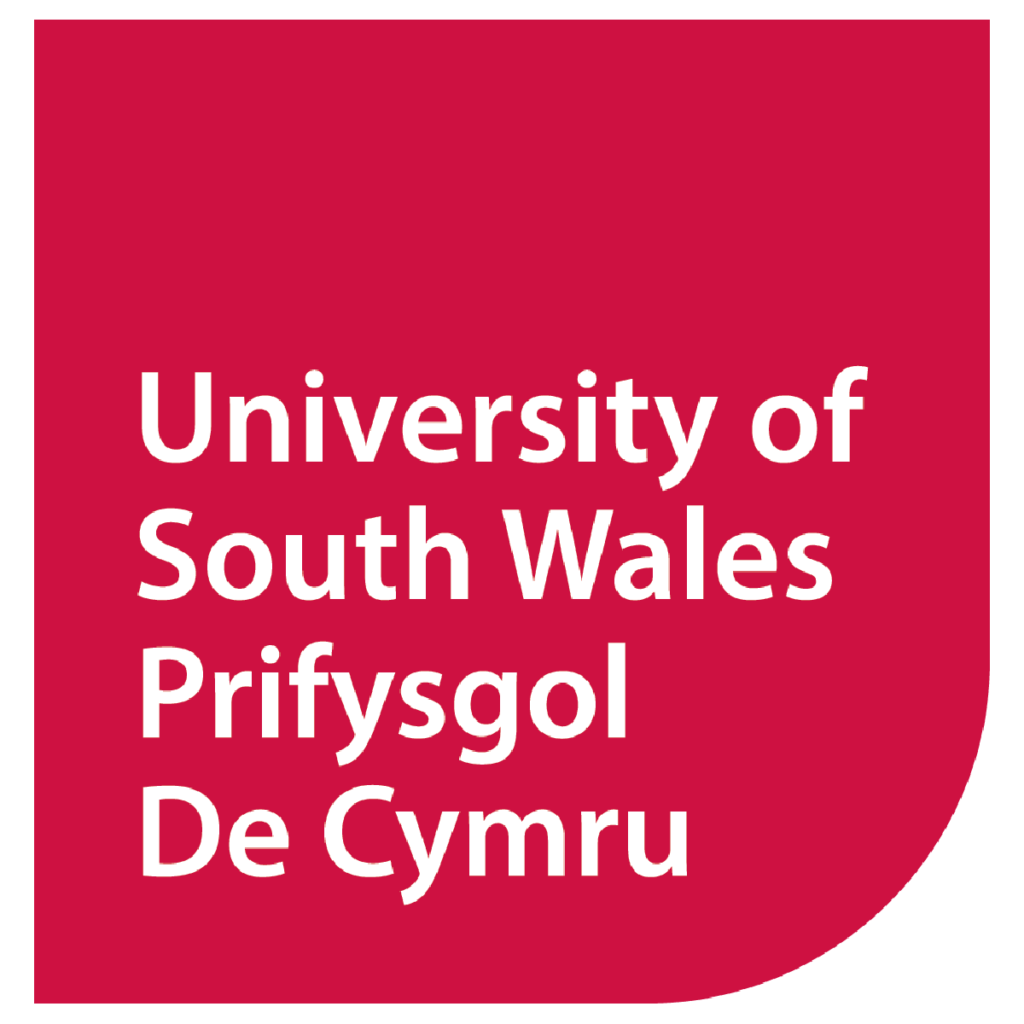 A production designer must be versatile and imaginative, with an eye for detail and accuracy. This TV and Film Set Design course aims to prepare you for work in a professional art department in the film and television industry, and you’ll understand how drama and entertainment are developed from script to screen.

This is a specialist course, with very few others nationally and internationally. Based in Cardiff, there are great benefits of being near a range of production facilities and studios – BBC Drama at Roath Lock, Pinewood Wales, Dragon Studios, Bay Studios in Swansea, S4C, and many other independent companies. Work experience is a key part of the course and students have had successful placements on a wide range of productions locally and nationally, and have included Doctor Who, Sherlock and Casualty at BBC Roath Lock, and Red Dwarf and feature film The Nutcracker at Pinewood, London. USW’s TV and Film Set Design course is also part of Film & TV School Wales, which provides students with the skills and opportunities needed to work in today’s exciting TV and Film industry. 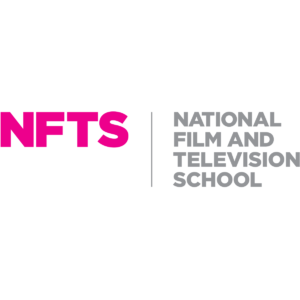 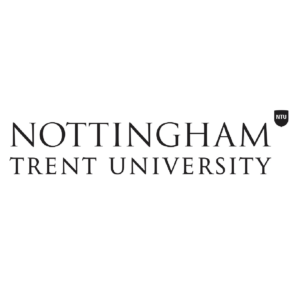