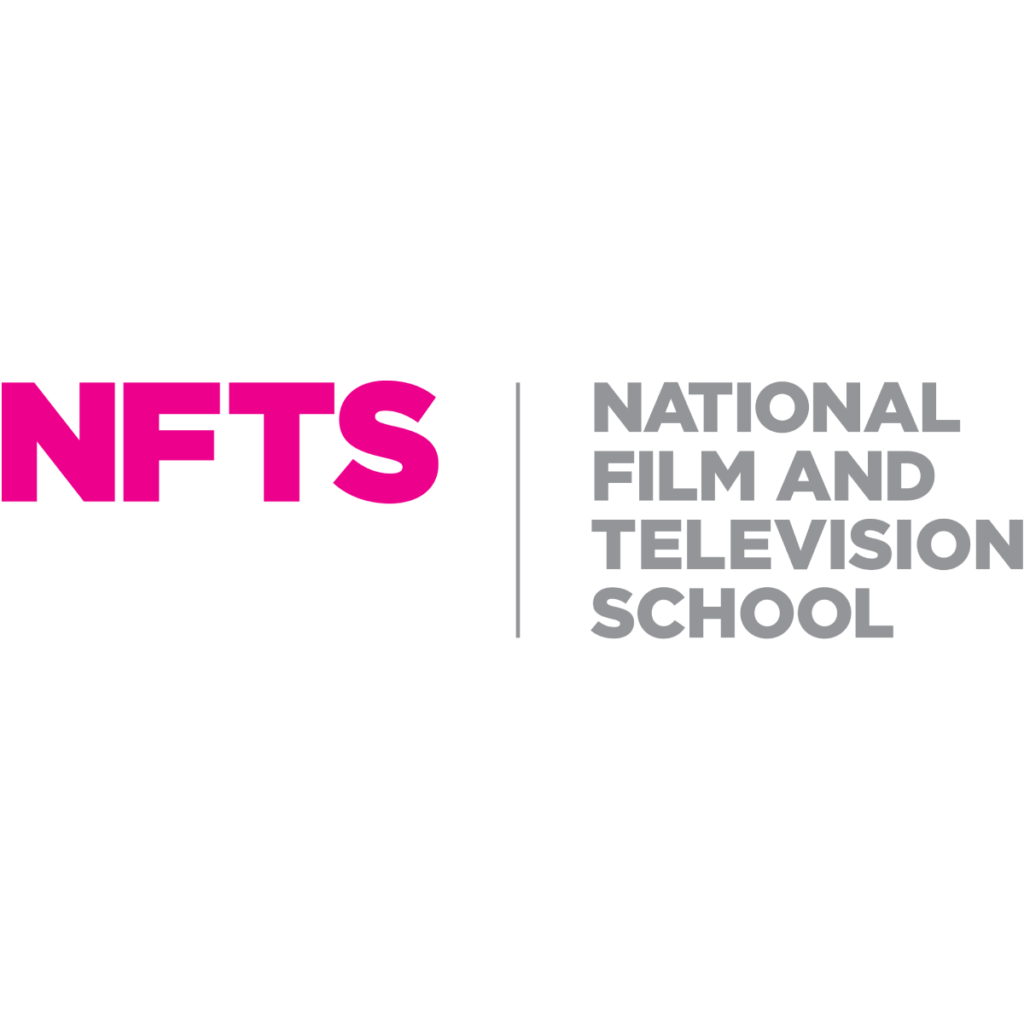 The National Film and Television School

The National Film School (as it was first named) opened in 1971, the culmination of a major effort by the Industry and government to create an institution to educate and train talent for the British Film Industry.

The NFTS runs more behind the camera courses than any other film school in the world. For the past 40 years the School has run courses which produce graduates who have gone onto phenomenal success in the film, television and new media industries.

If you are a British Citizen, you can afford it! The NFTS awards more scholarships and bursaries to British students than almost any other educational institution in the UK. If you genuinely cannot afford it and you are a British citizen or long term resident, then the NFTS will help you find a way to pay your fees.

Masterclasses and seminars with filmmakers give the opportunity for students to learn from and interact with established and experienced professionals as they discuss their approach to filmmaking.

The NFTS is second to none. Producing a host of award winning students and graduates, and many of the UK’s most noted contemporary auteurs as well as commercial filmmakers. It operates from its own historic studios running more specialist MA’s than any other film school in the world. And you don’t need a degree – you just need talent and a great portfolio! 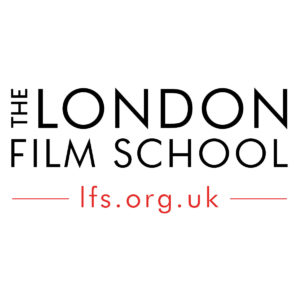 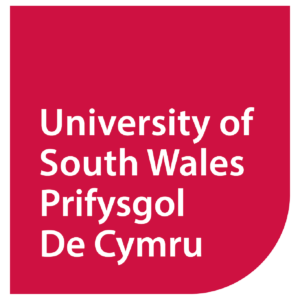