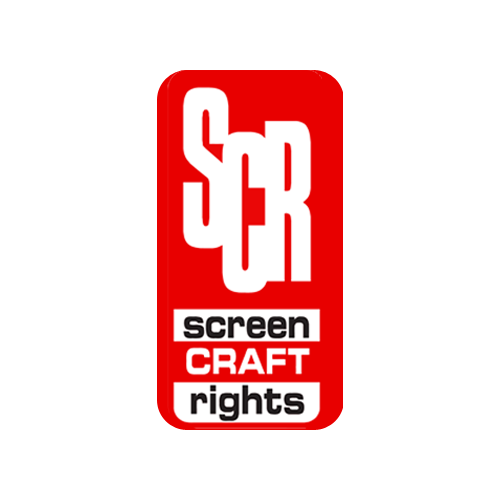 SCREEN CRAFT RIGHTS has been established to ensure rightsholders of British productions benefit wherever possible.

In some European countries authors (rightsholders) of films and television programmes are entitled to payment when their work is copied from broadcast channels or the internet, rented or used for educational purposes. The authors of a production (or a specific element of a production) are usually recognised as being the writer, director and composer but in some countries it can also include the cinematographer, the editor and designers – the craft rightsholders.

SCREEN CRAFT RIGHTS currently has agreements with collecting societies in Finland, Germany, Norway and Sweden and issued its first payments in November 2011.

SCREEN CRAFT RIGHTS is a not for profit organisation, jointly established by BECTU, BSC, GBCT and GBFTE and with the full support of BFDG to collect and distribute payments due to craft rightsholders….in particular Cinematographers, Editors, Production Designers and Costume Designers

Screen Craft Rights is registered as a company limited by guarantee of its members who accept a maximum liability of £1 in respect of the company. It operates on a not for profit basis.

The Board of Directors may, once elected, appoint additional directors (to a maximum of 4, members or non-members) who can offer knowledge or expertise in a particular area of the Society’s work.

SCREEN CRAFT RIGHTS charges a one-off registration fee of £35.
You can choose to pay this upfront or to have it deducted from your first payment. 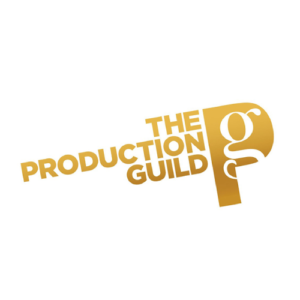