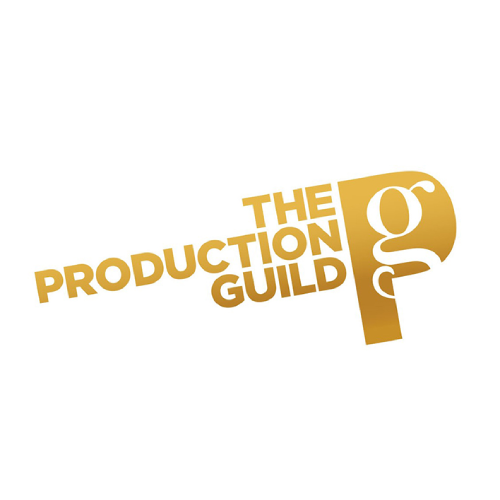 Based at Pinewood Studios we represent and support those working in accounts, production, assistant directing, location management, post production and VFX.

Hear from top production professionals working in feature film and TV drama production about how The Production Guild supports them and their work.

We encourage professionalism in UK production by providing information, advice, events and training to our members. We inform, advise and guide members on all current legal, financial, fiscal, and commercial developments within the US, UK and European production environments.

The Production Guild also campaigns on issues that impact the competitiveness of the UK film and TV industry globally and contribute to film policy. We work closely with a number of film and TV bodies including BAFTA, British Film Commission, Creative Skillset, Film London, BBC, ITV and Creative England. 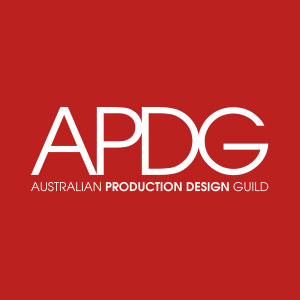 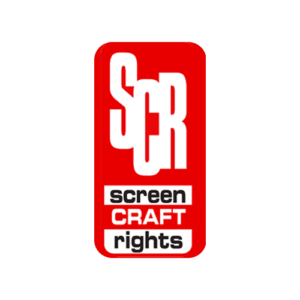