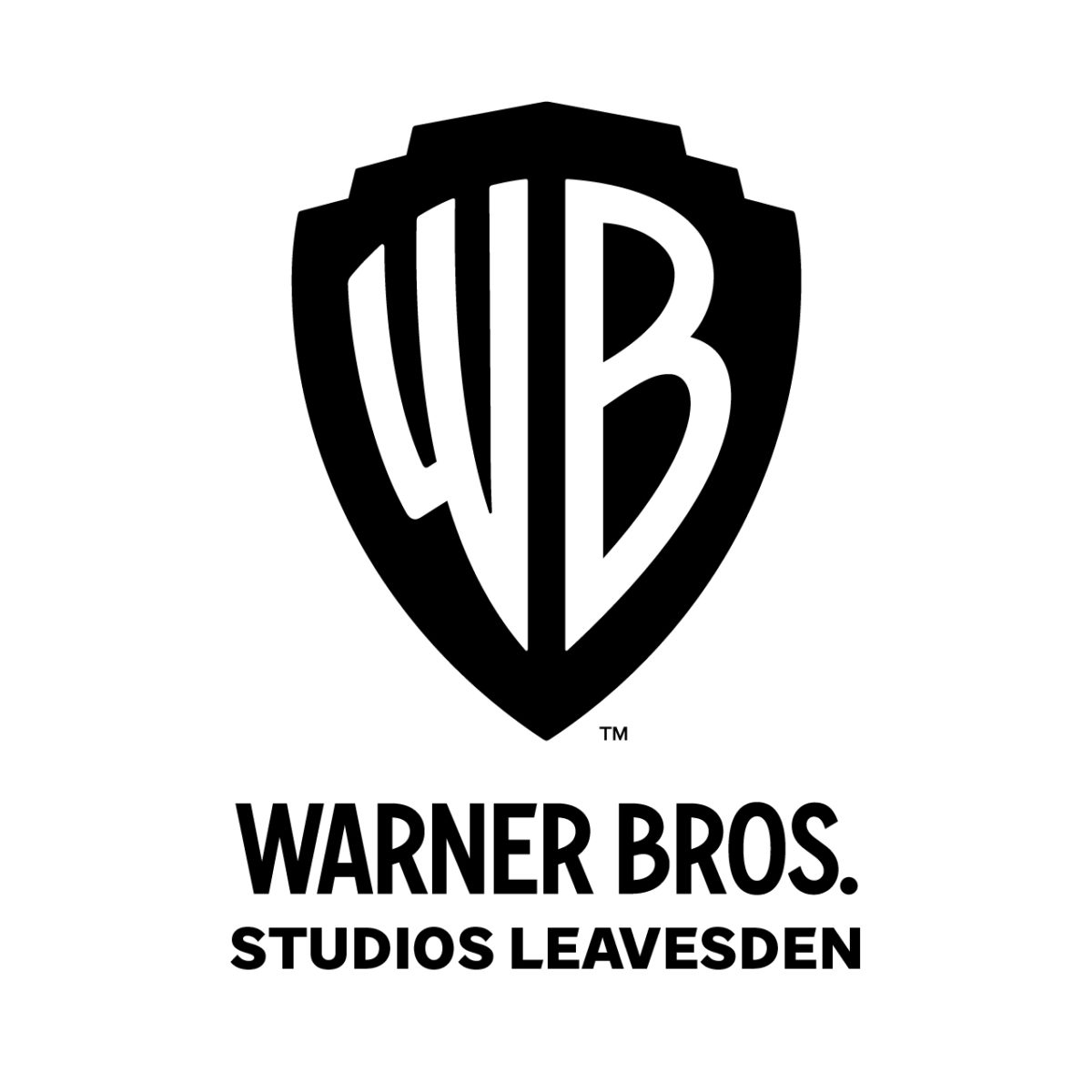 The studio sits on a 200 acre secure site has a quarter of a million square feet of stage space, back-lot tank, one of the largest heated underwater filming tanks in Europe and an unrivalled, clear horizon, 100 acre back-lot. WBSL has a collection of some of the largest sound stages in the UK including a state-of-the-art Virtual Production stage. In addition to the sound stages, WBSL has a covered multi-function area immediately adjacent to the stages ideal for costume, props, camera, grip and all support service requirements.

WBSL has been home to a variety of productions including Wonder Woman 1984, The Batman, Tom & Jerry: The Movie, Fast & Furious 9, Paddington 2, Mission Impossible: Rogue Nation 5: Fantastic Beasts and Where To Find Them, Kingsman: The Secret Service, Justice League and Wonder Woman; Television shows include Pennyworth and Avenue 5.

Warner Bros Leavesden Park is an office complex situated next to Warner Bros. Studios Leavesden providing both production office space and long-term tenant space. It is an ideal location not only for those working directly with the Studio but also for those in the wider creative industries. 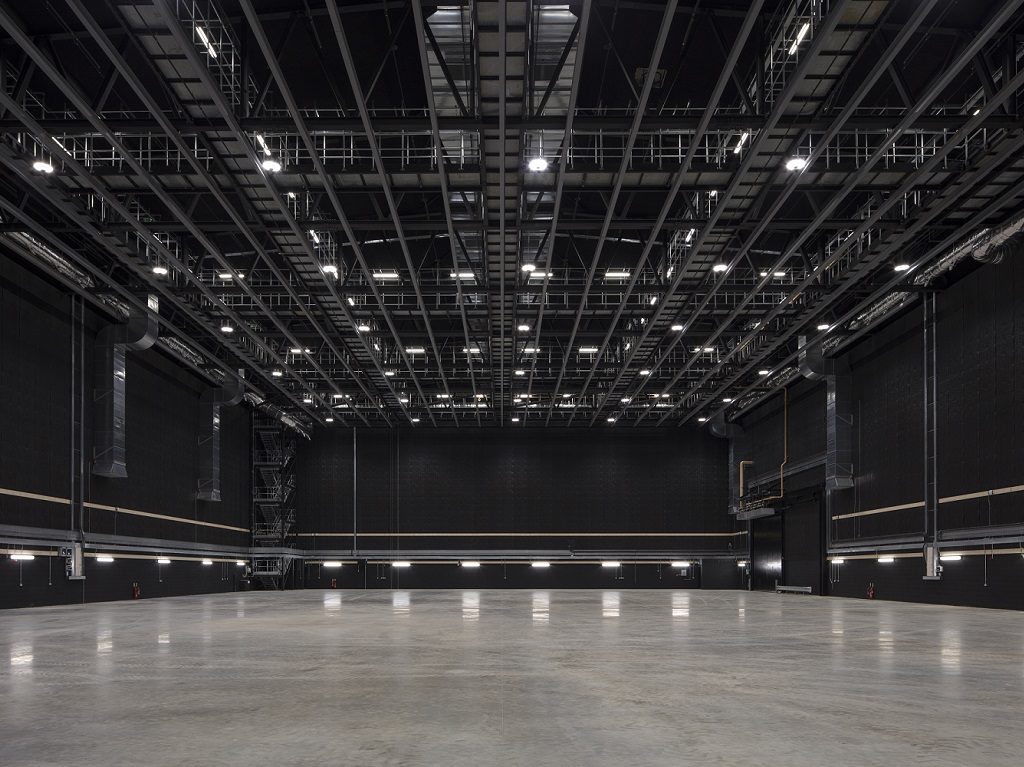 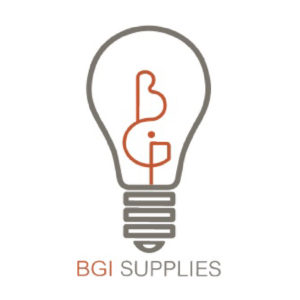 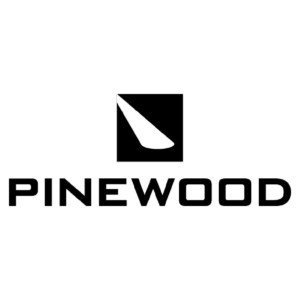