Affinity Designer, winner of an Apple Design Award in 2015, Affinity Photo, named Best Imaging Software by the Technical Image Press Association in 2016, and Affinity Publisher were a result of the vision of the development team at Serif’s headquarters in Nottingham, UK.

Created with the emphasis on speed, power, accuracy and lack of bloat, Affinity Designer and Affinity Photo received a stream of glowing reviews from Mac users around the world, before being launched for Windows and iPad, where they remain the only creative apps which bring the full desktop experience to iPadOS. Affinity Publisher, the DTP app launched in 2019, marks the completion of the initial trio of Affinity apps and introduces the unique StudioLink technology. This means the full power of Affinity Photo or Designer can be harnessed within a desktop layout, removing the need to switch apps to make edits.

The creation of Affinity marked a change of focus for Serif which, since 1987, had grown a reputation for quality and reliability based on the award-winning Plus range of software for PC – low-cost alternatives to high-end publishing and graphics packages, putting professional effects and demanding publishing tasks within the reach of PC users around the world. 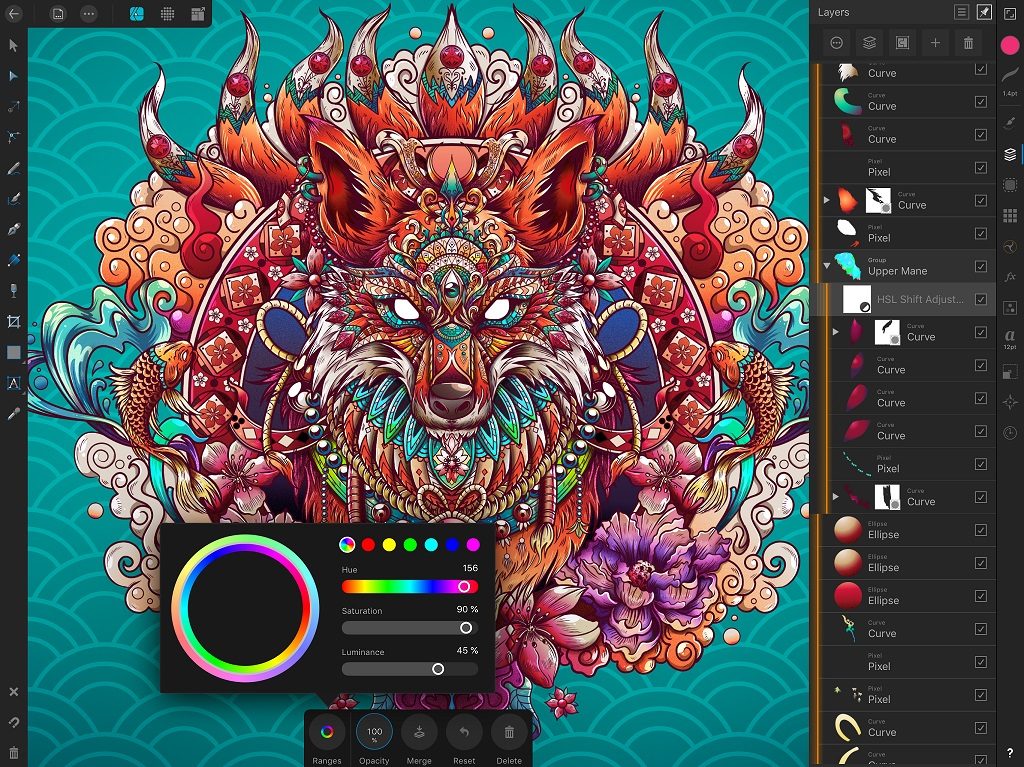 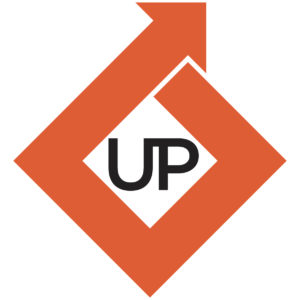 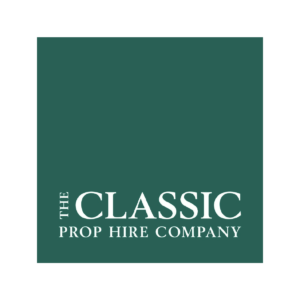