Mark Kermode, Observer Film Critic and presenter on BBC Radio 5 Live will be the host the at the BFDG’s annual awards ceremony to be held at the Royal Horseguards Hotel, Westminster, London.

Kermode will be hosting the event which takes place on Saturday 9 February at the Royal Horseguards Hotel, London SW1. The awards are an annual event in the calendar of the British Film Designers Guild who come together to celebrate excellence in the Art Department for Film and Television.

The awards are an established part of the BFDG’s year. This year is the first year the awards have taken place outside the BFDG’s home at Pinewood Studios and they are thrilled to be welcoming Mark Kermode as their host for the evening.

“It is an immense pleasure to be welcoming Mark Kermode as our awards host this year. This is yet another milestone for the BFDG in our aim to put our event on the map and to become an established and highly respected part of the international awards calendar”.

The Awards that will be presented on the evening are as follows:

1.Spotlighting New Talent – from the BFDG membership
This award’s intention is to highlight the future stars of the next generation of film makers and for the first time will be split into 2 awards,one for the art department and one for the set decorating department.

Mark Kermode is the UK’s best known and most trusted film critic. He is the Chief Film Critic for the Observer, co-host of Kermode & Mayo’s Film Review on BBC Radio 5 Live, reviewer for the BBC’s News Channel Film Review and host of his own podcast Kermode On Film. He has written and presented film and music shows on Channel 4, BBC 2 and BBC 4, and on BBC Radio stations 1, 2, 3, 4, 5Live and more. He is making a third series of Celluloid Jukebox on BBC Radio 2 and his second BBC4 series Secrets of Cinema airs this spring. His monthly stage show Mark Kermode Live in 3D at the BFI Southbank is in itsfourth year. He holds two Sony Awards for his radio programmes, and his band The Dodge Brothers’ album The Sun Set was voted Blues Album of the Year 2013.

The society of British Film Directors and Designers was founded in 1946, for the betterment of Design in British Films. Out of this society grew the Guild of Film Art Directors, and the present British Film Designers Guild, who now include in their membership all the various branches of the Art Department.

Our membership covers a diverse range of skills and experience. Spanning project budgets for International, Independent and micro budget productions. As well as Feature films, Shorts, Pilots, Promos, Commercials, Television Film, Series and Light Entertainment; we work across the board.

British Film Designers Guild
British Film Designers Guild include in their membership all the various branches of the Art Department. Our membership covers a diverse range of skills and experience. Spanning project budgets for International, Independent and micro budget productions. As well as Feature films, Shorts, Pilots, Promos, Commercials, Television Film, Series and Light Entertainment; we work across the board. If you have a story or article to share of interest to our Members get in touch!
Previous Post
The British Film Designers Guild Awards 2018 – Finalists Announced
Next Post
BFDG Announces Production Designer, Stuart Craig to receive Lifetime Achievement Award 2018 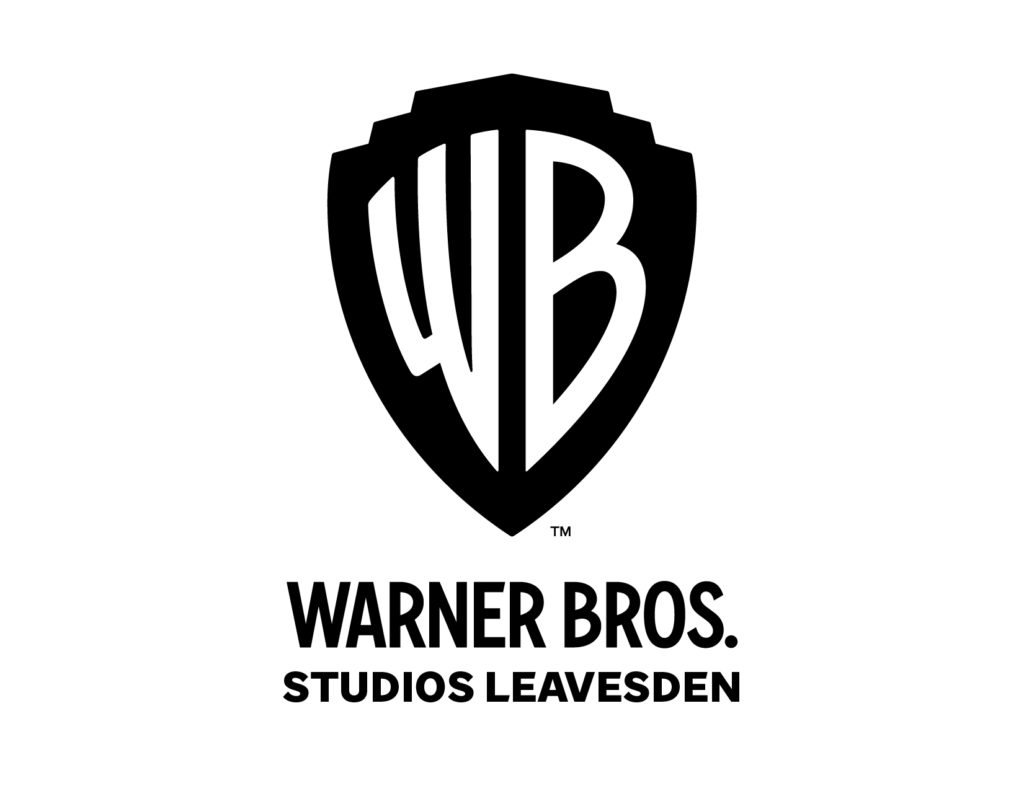 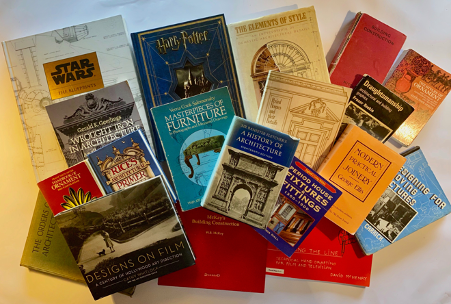 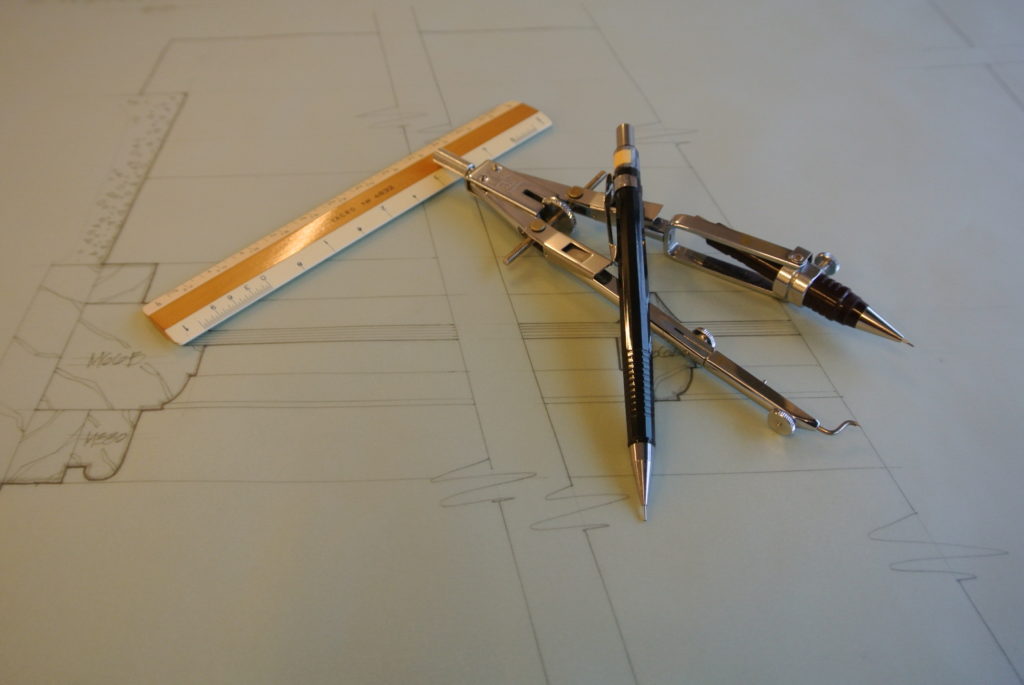 Why Mentoring Matters – Opinions from our Committee