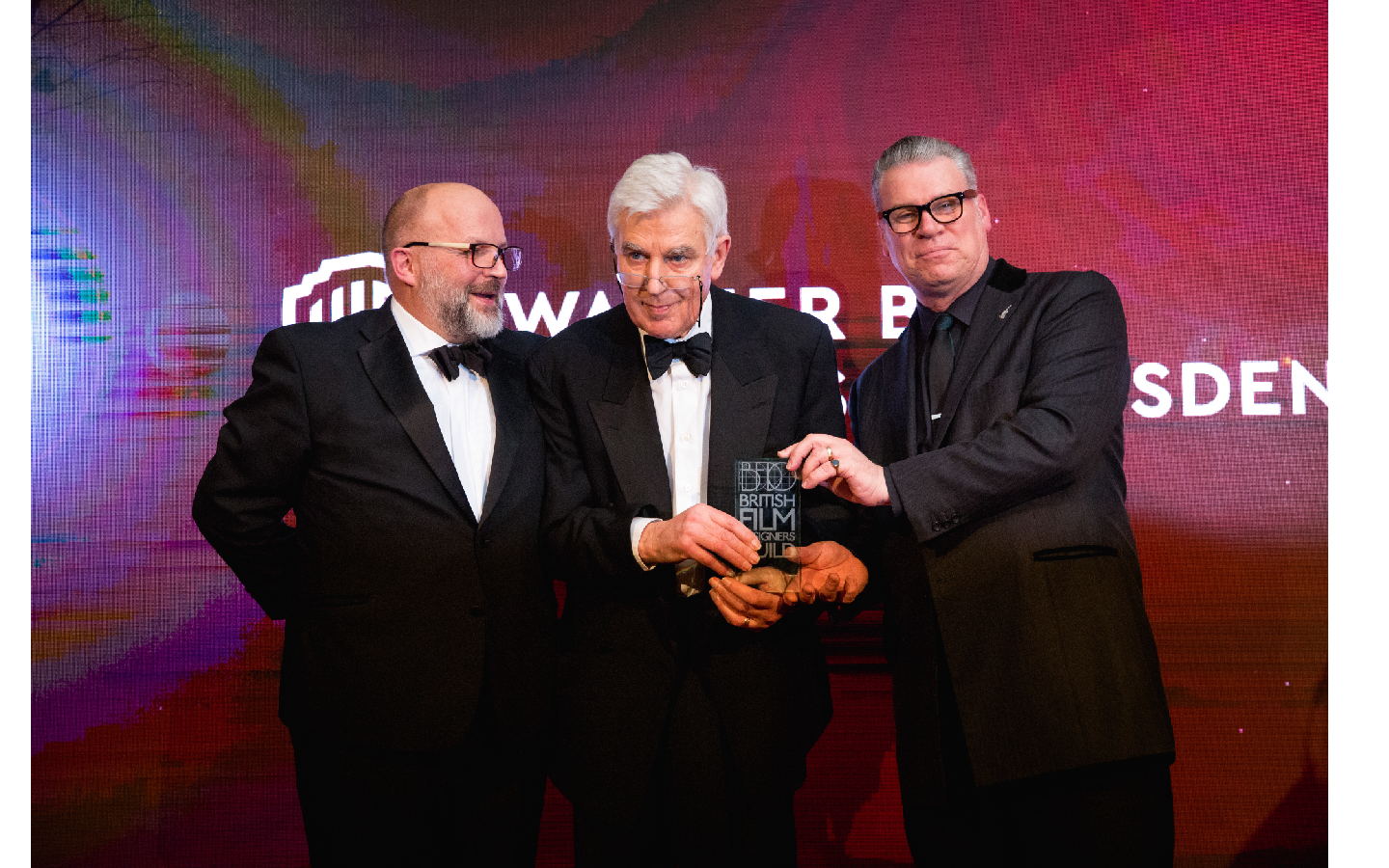 The British Film Designers Guild announces Harry Potter and Fantastic Beasts Production Designer, Stuart Craig, as the winner of their Lifetime Achievement award ahead of their awards ceremony taking place on Saturday 9 February.

Stuart Craig is one of the most respected Production Designers in the British film industry and the BFDG are honoured that he has agreed to accept this award at their annual awards ceremony. The Lifetime Achievement Award is awarded annually by the BFDG committee to senior member of the BFDG in recognition of their significant contribution to the Art Department and the British Film Industry during their career.

Since 2001, Stuart has designed the magical world of Harry Potter on screen and in all eight films of the franchise, for which he has received six BAFTA nominations as well as four OSCAR nominations. Stuart has taken the wizarding world beyond the screen, and into immersive theme park experiences at Universal Studio and into the WB Studio Tour at Leavesden. More recently, Stuart has returned to the wizarding world, to design the sets for “Fantastic Beasts and Where to Find Them,” for which he received his most recent Academy Award nomination and BAFTA win.

Stuart has won Oscars for his work on Ghandi, Dangerous Liaisons and The English Patient. He has was Oscar nominated for The Elephant Man, for which he won his first BAFTA Award. His work was further recognised with BAFTA nominations for The Mission, Greystoke:The Legend of Tarzan, Lord of the Apes and Chaplin.

Stuart continues to work today, elevating the wizarding world franchise to new heights. He has just received a BAFTA nomination for “Fantastic Beasts: The Crimes of Grindelwald”, and is currently working to expand the fantastical world of J.K Rowling’s beasts for the third time.

The BFDG awards was set up to recognise and to highlight the skills and creative importance of the work undertaken by the British Production Designers, Set Decorators, and their associated departments and crews. These talented individuals work behind the scenes bringing the Directors vision to life and in turn allowing the viewer to travel on a totally immersive journey through wildly imaginative environments and historical themes. 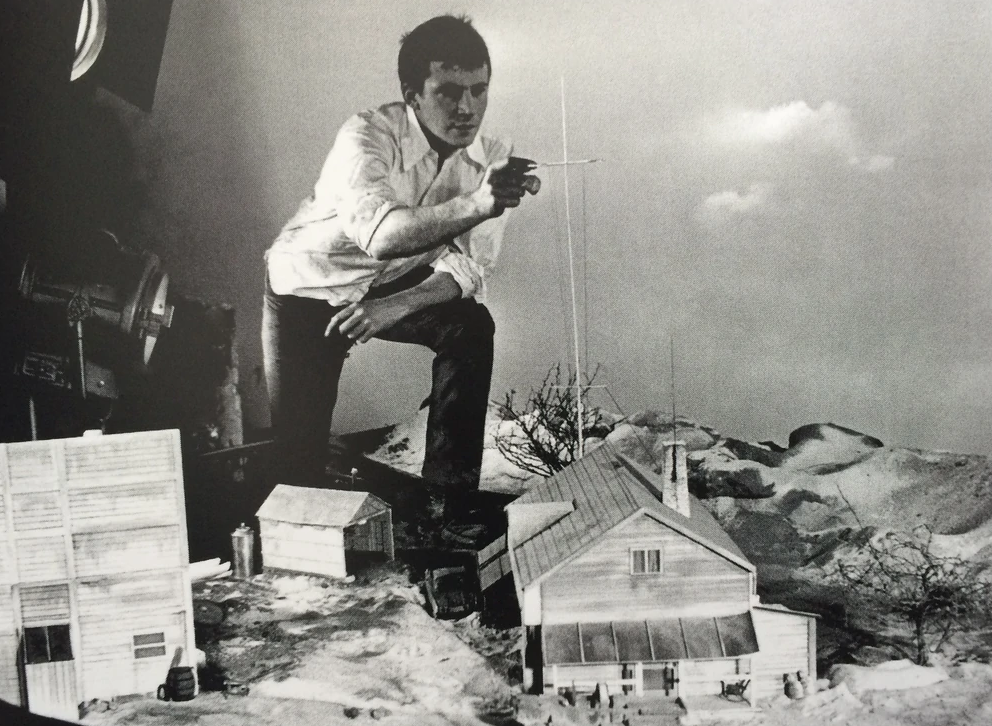 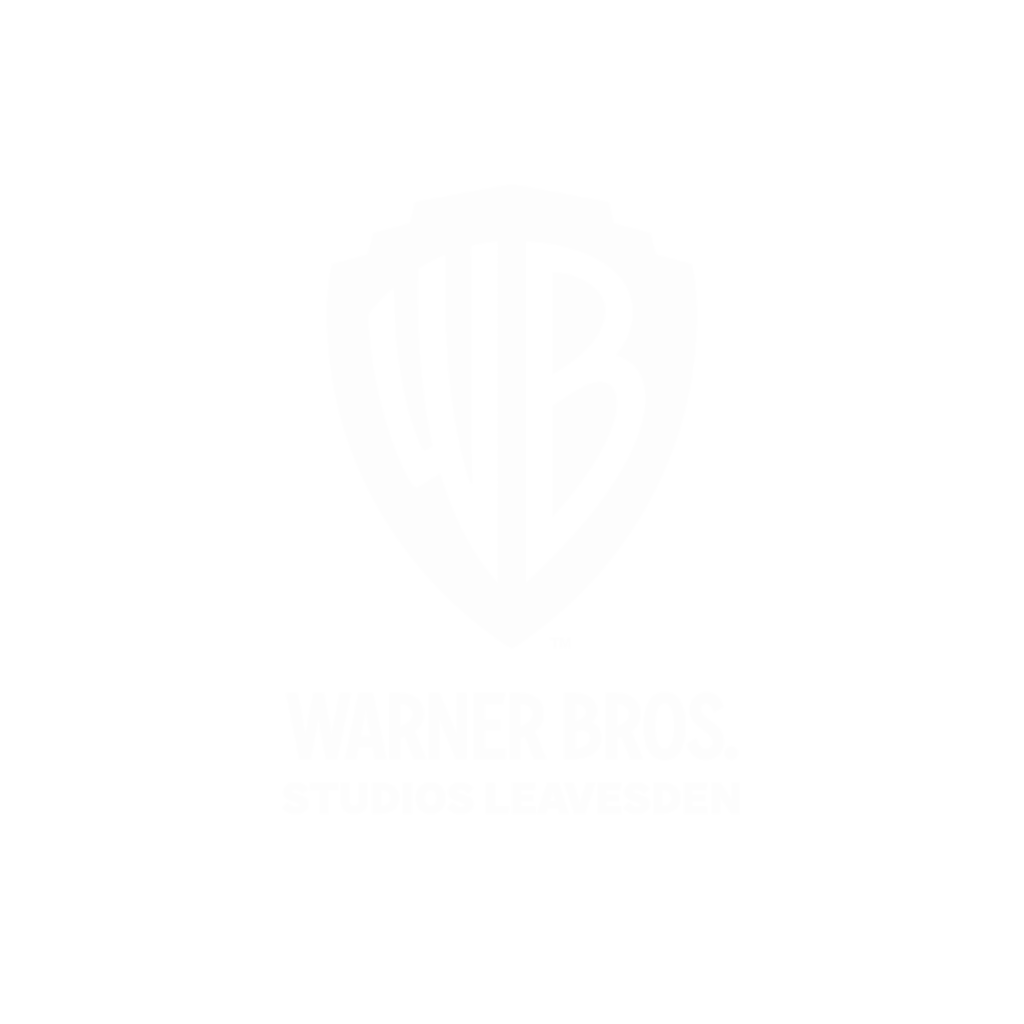 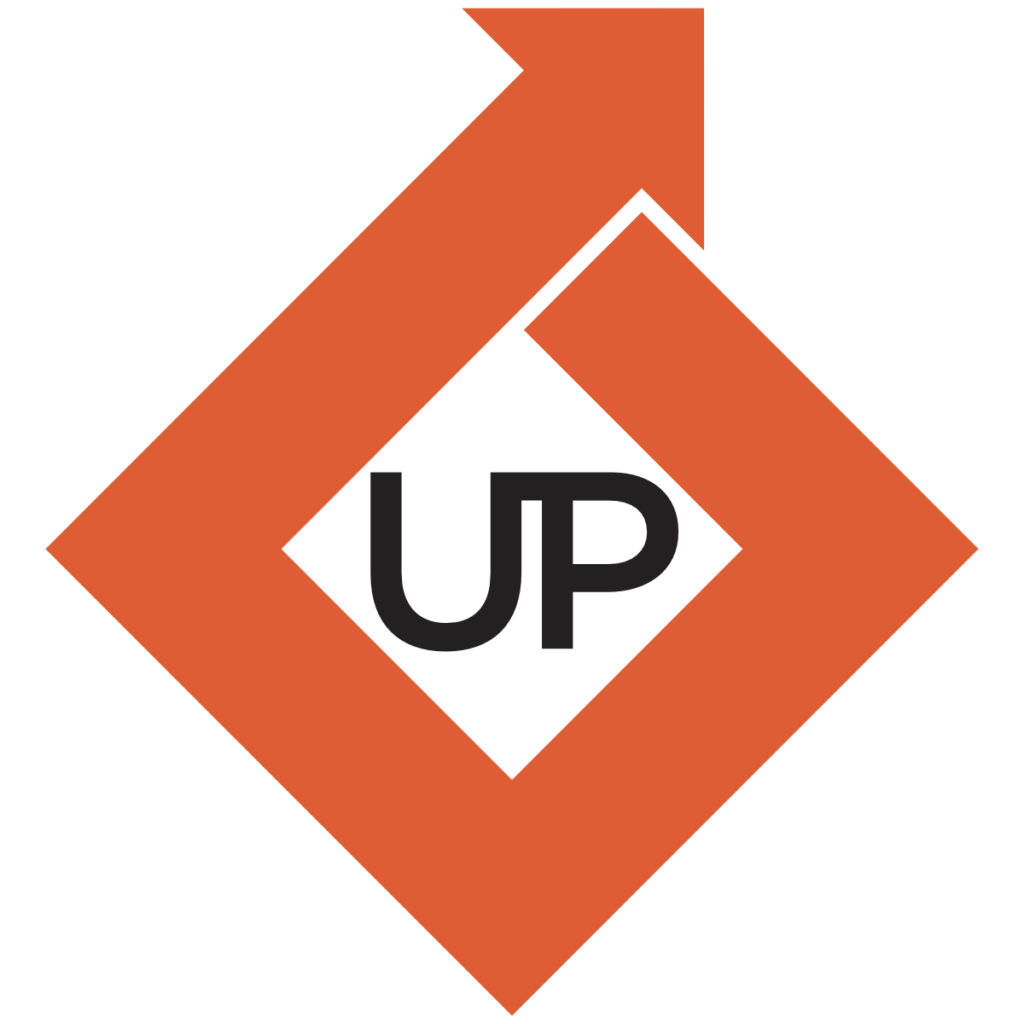