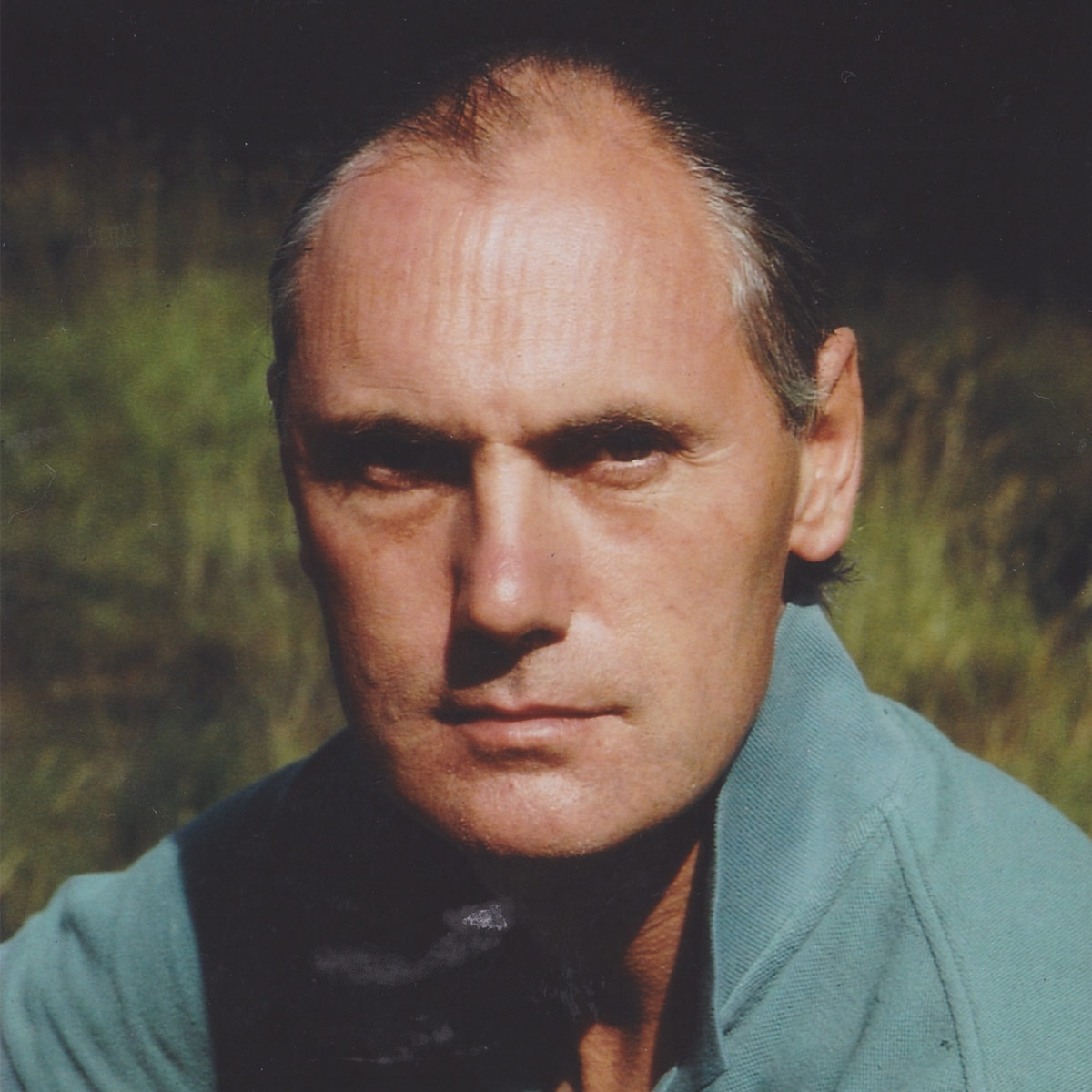 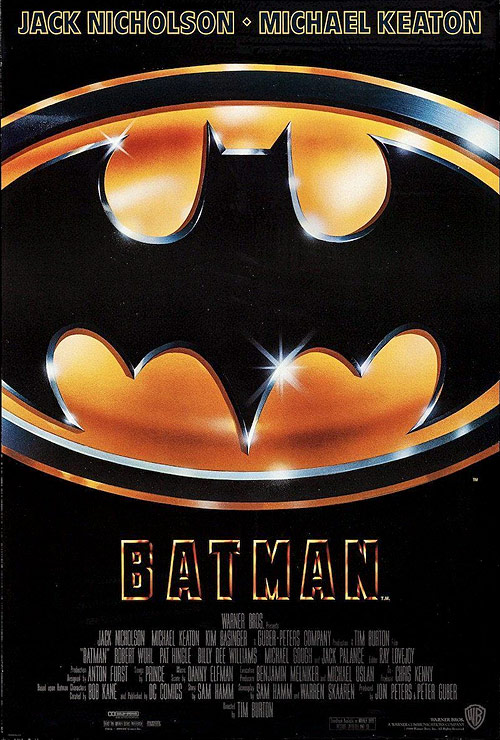 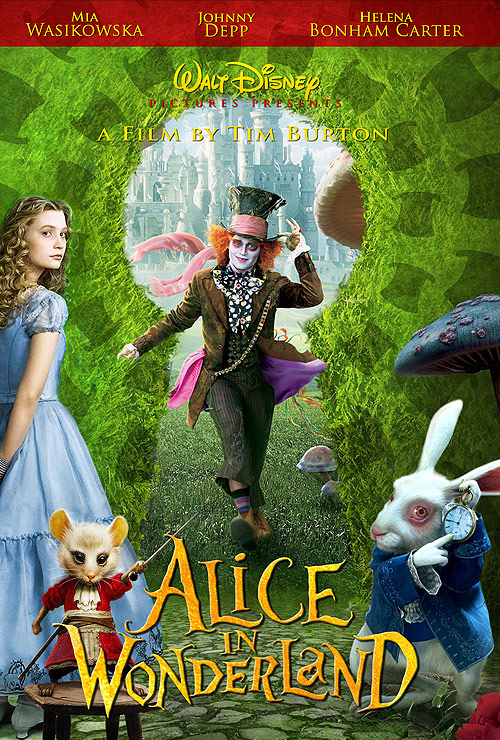 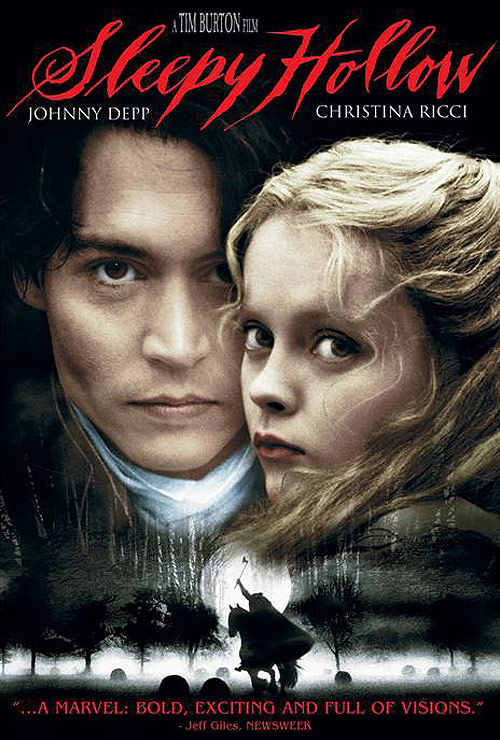 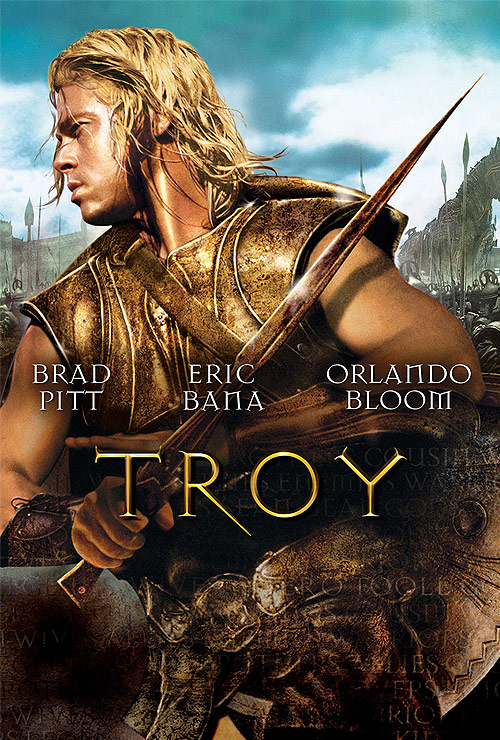 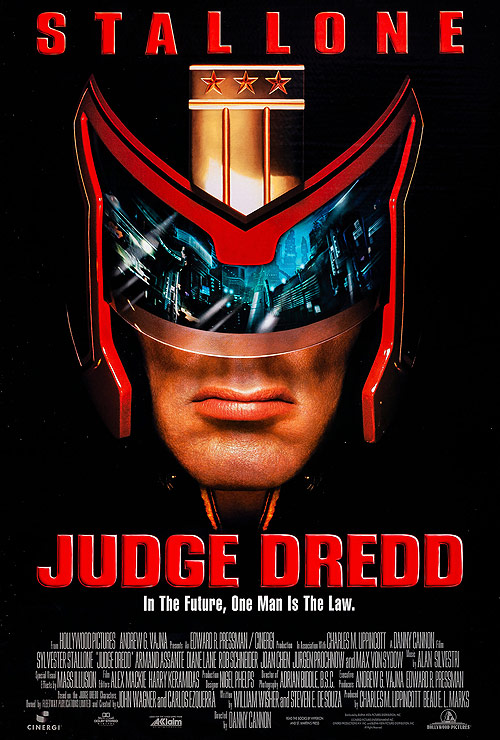 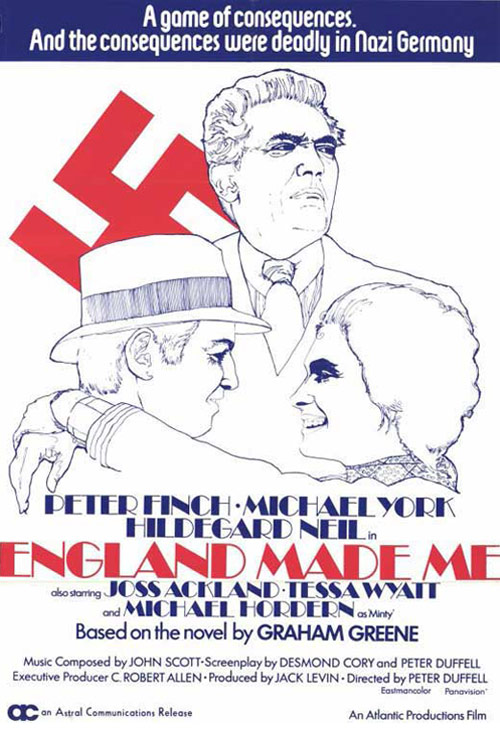 Peter has had a long and illustrious career working on a total of 70 films and TV Programmes as well as being Secretary of the BFDG in 1988-89 with John Graysmark as Chairman. Although he as worked mainly, for some 50 years, as Set Decorator, Peter has also worked as a Costume Designer – for Yorkshire Television’s Emmerdale and Junior Showtime (1974) and Production Designer for Michael Winner’s Chorus of Disapproval on location in Scarborough (1981).

Peter has received 2 Academy Awards for his collaborative work on Batman with Designer Anton Furst and Sleepy Hollow with Designer Rick Heinricks and has received BAFTA Nominations for England Made Me in 1971, Gulag in 1979 and Alice in Wonderland in 2011.

After the army and art school, I started work in the Post Room at the BBC. In 1965, I was working in a boutique in the Kings Road, Chelsea when Tony Woollard, Production Designer, offered me a position on a film called Interlude – of which I am eternally grateful. Some 70 films later I am flattered and humbled that my peers have rewarded me with this award! And thank them all with humility!

I have met and worked with many remarkable people and am eternally grateful to have had this experience to learn and be taught by so many talented people – Academy Awards aside, a Lifetime Achievement award from one’s peers is truly humbling. Thank you.