This award relates to International Television Dramas, including mini series, TV Movie or Limited series; broadcast in the UK (during 2019 – 1st Jan to midnight on 30th November) based on data from IMDB and UK general release dates.

Any nominated Television Drama must have at least one HoD who is also a full BFDG member on the crew; production designer (PD), supervising art director (SAD) or set decorator (SD). 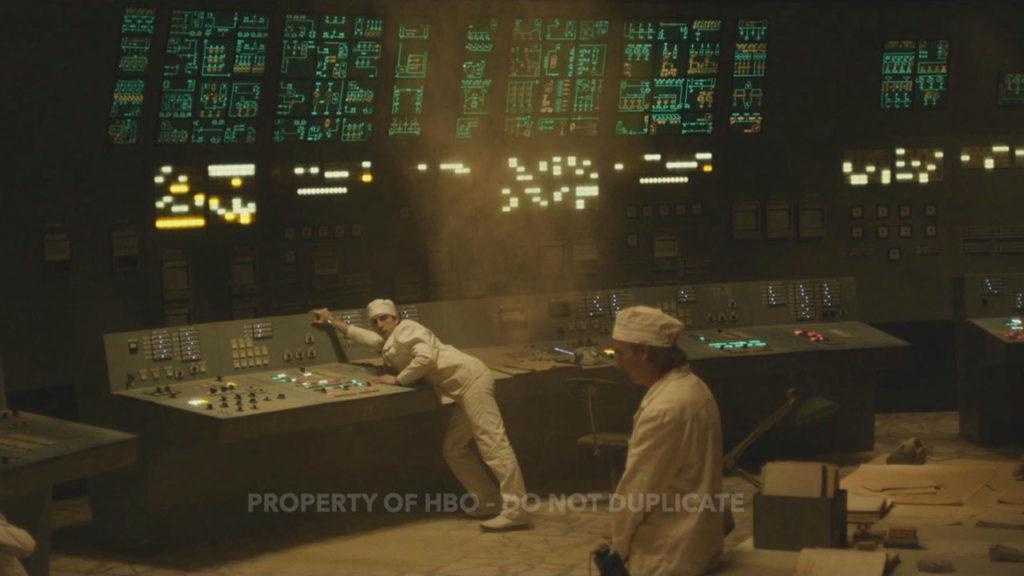 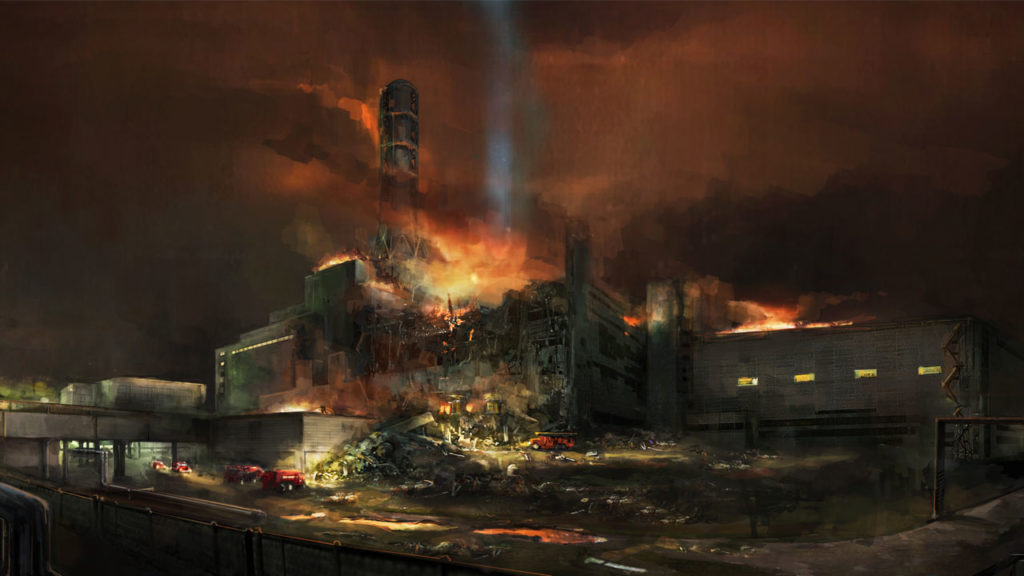 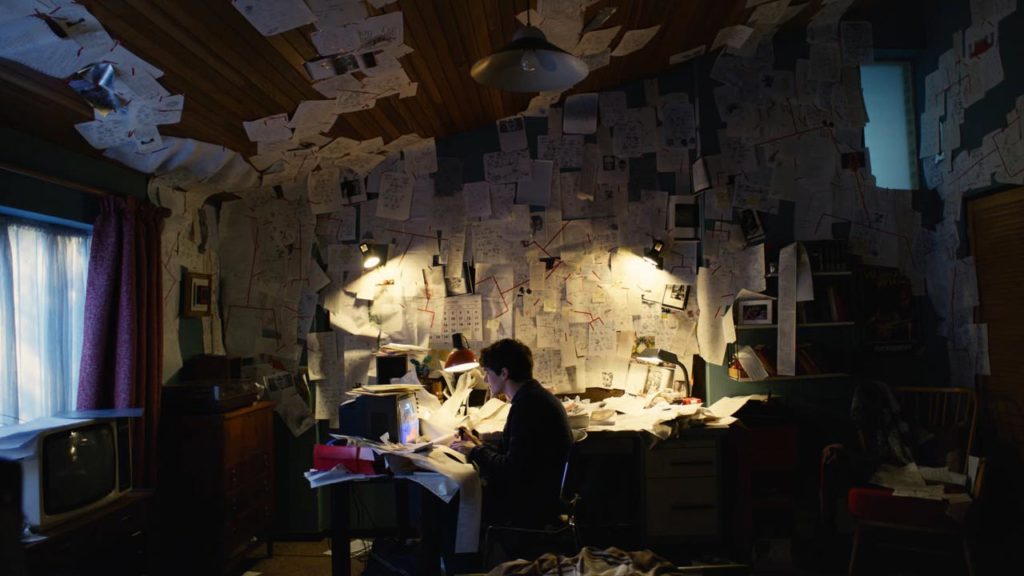 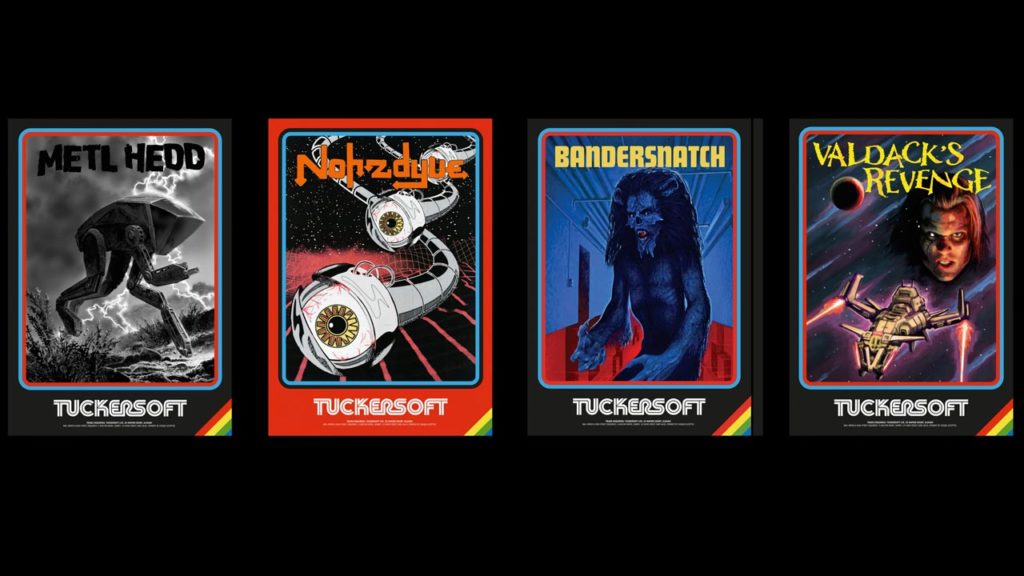 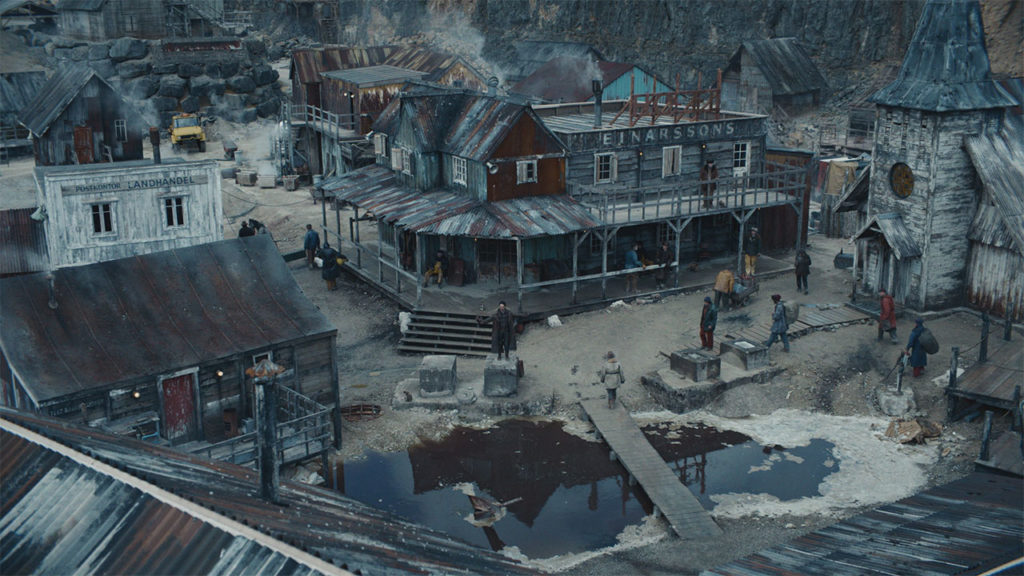 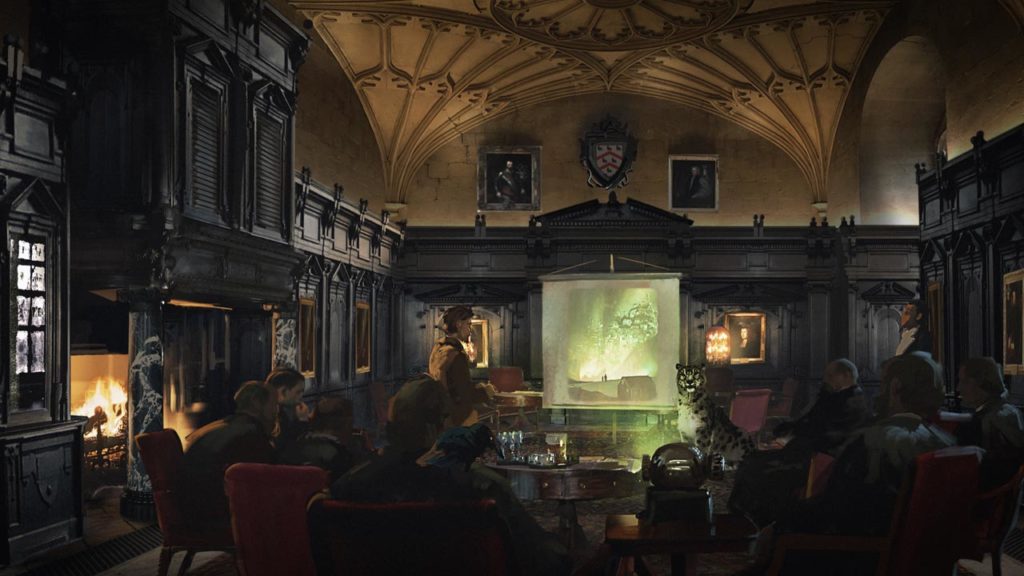