This award relates to International Feature Films Period released in the UK (during 2019 – 1st Jan to midnight on 30th November) based on data from IMDB and UK general release dates. 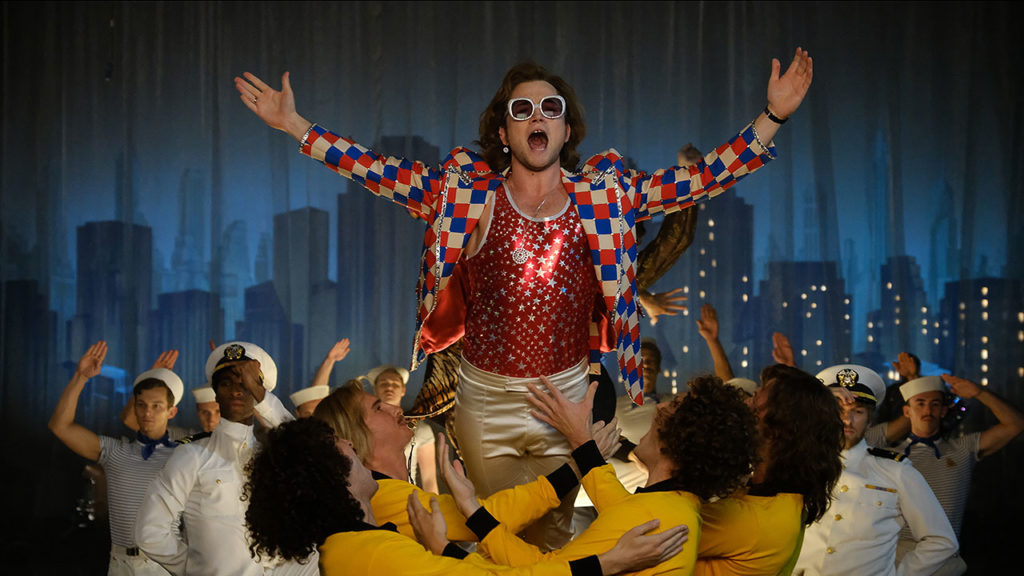 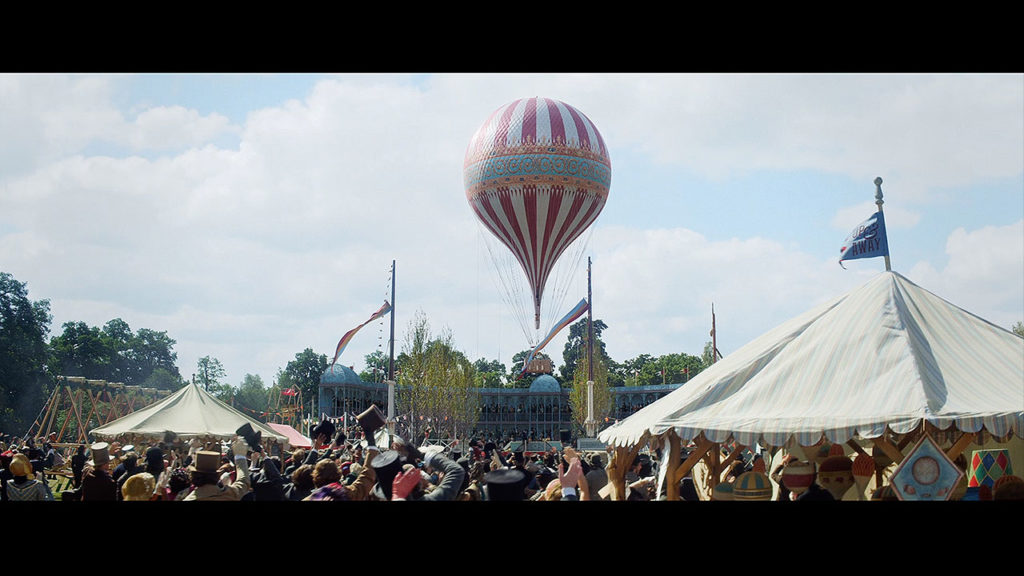 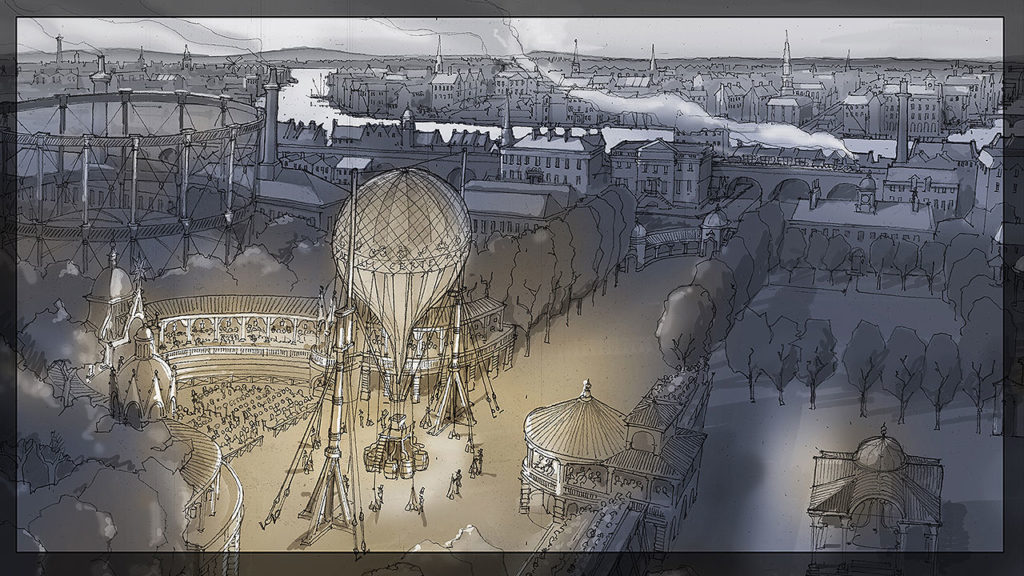 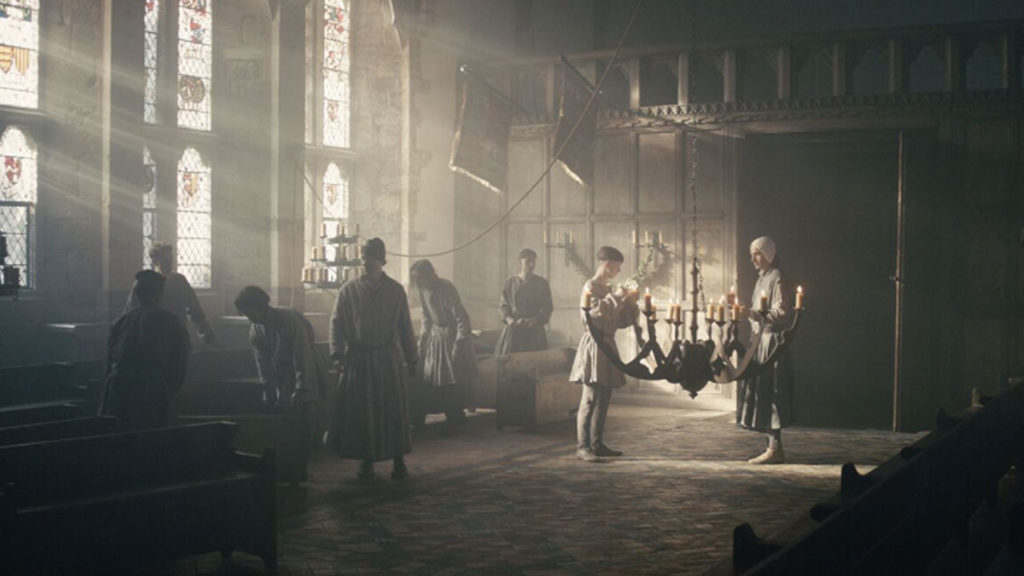 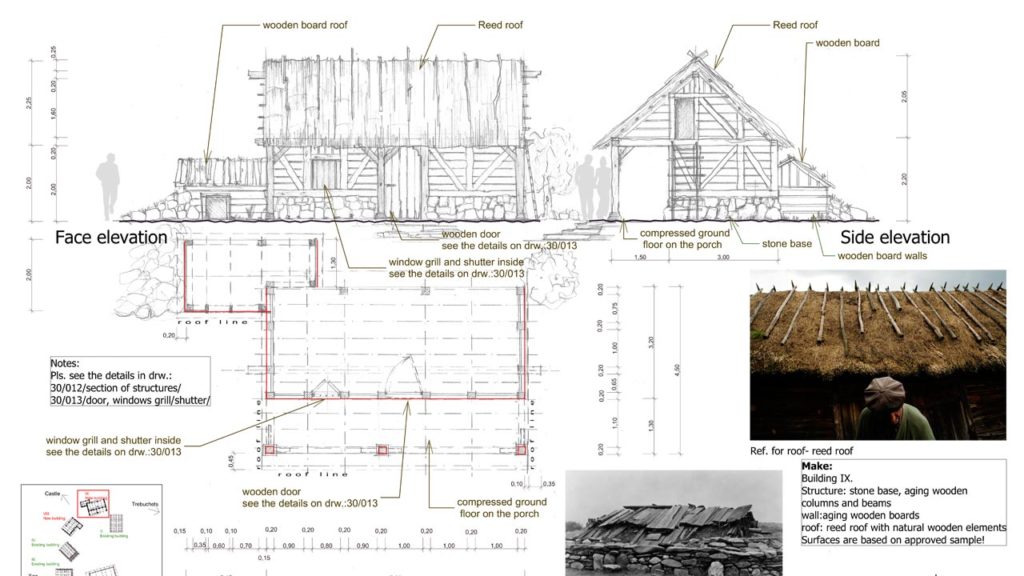