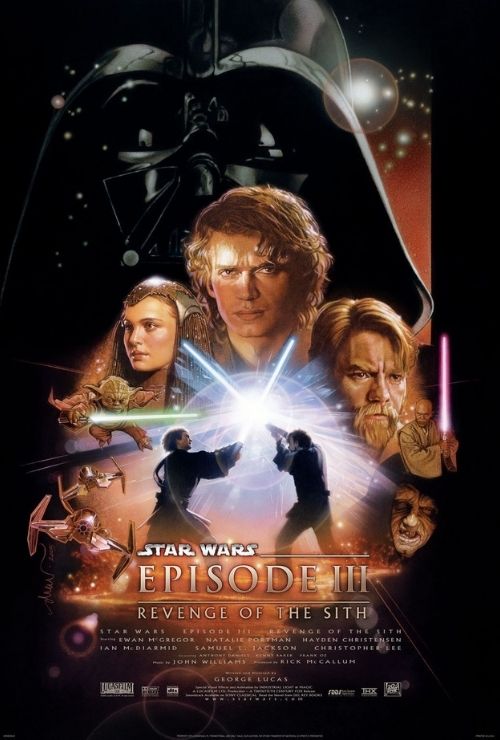 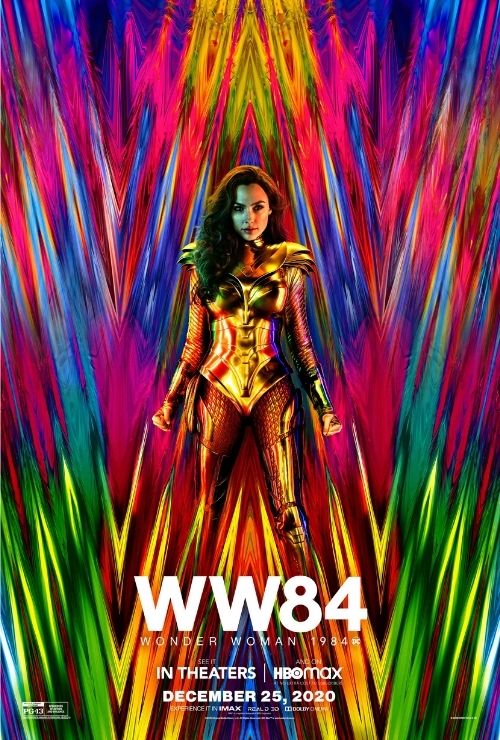 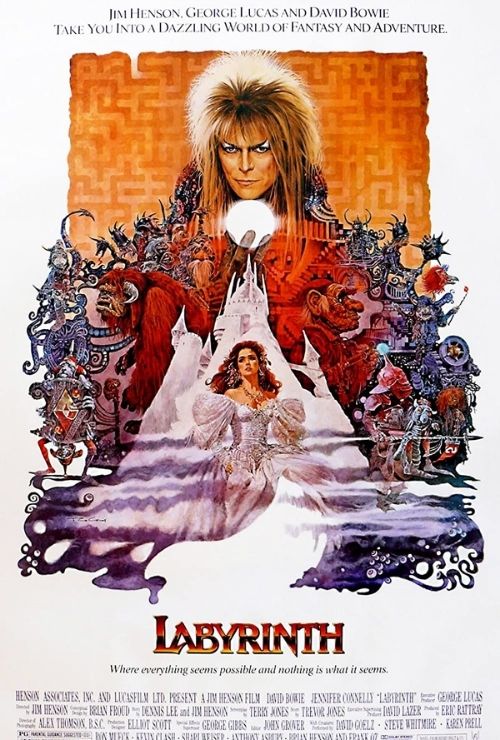 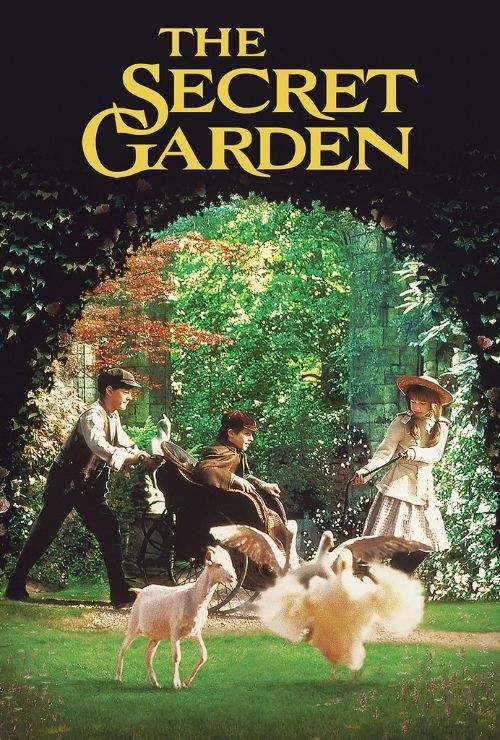 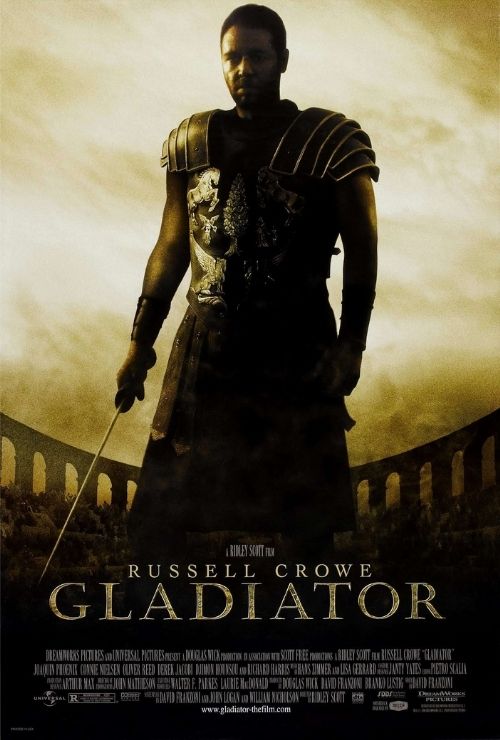 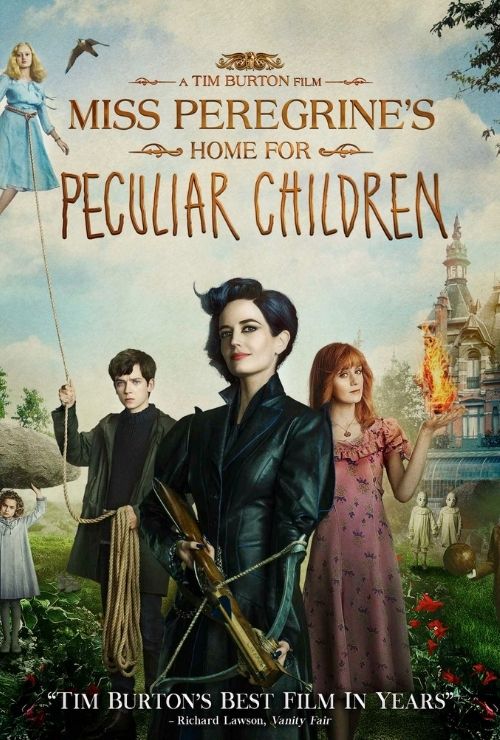 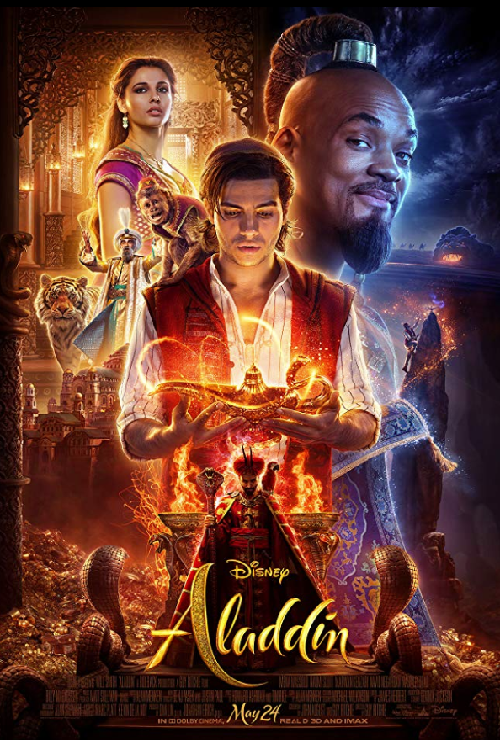 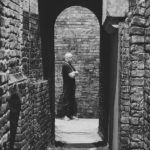 About the time I left school the industry was having a massive slump with little film production and no openings for new starters. At this time there were no opportunities for higher education courses in Film Design, so I chose to train as a teacher. Once qualified I took a job at a school in Hemel Hempstead, but didn’t enjoy the experience. So I kept pestering Dad’s old colleagues and eventually Tony Rimmington weakened and got me an interview with Stuart Craig and Norman Dorme on Saturn III. Sadly while we worked away, next door a minor Ridley Scott film called ‘Alien’ was being made and the Sci Fi rule book went out the window!

Over the next few years I gained more drafting experience and did less tea making. I also picked up some location work, notably 11 months in India working for John Box on David Lean’s ‘A Passage to India’. 1985 found me back at Pinewood working for LA Effects – the model unit of ‘Aliens’. The work was cool but I could have done without the Saturday morning rant from James Cameron!

‘Chicago Joe and the Show Girl’ was one of the first shows I Art Directed, but more importantly, was the first time I worked for Gemma Jackson. Since then I have managed to work for her on several shows including ‘Finding Neverland’ and ‘Aladdin’. Another Designer I have been lucky to work for on several occasions is Gavin Bocquet. It’s a little known fact that we both started our careers on the same film on the same day, and look where we both are now! In1993 Gavin dragged me to Wilmington NC to Art Direct ‘Radioland Murders’ for George Lucas. The film was missable, but it formed the template for a more significant Lucasfilm project – The Star Wars Trilogy. I supervised all three episodes for Gavin in both the UK and Australia.

2001 offered me probably my strangest job. Starting in Brooklyn and then in California I spent 8 months staying with Francis Coppola developing his vanity project ‘Megalopolis’. We showed him how to cook curry and he gave us lots of little jobs which had nothing to do with movies! I think eventually boredom set in on both sides and we parted.

As proof that all careers have their ups and downs, in 2002 I did my one and only Production Design Job. Twelve bloody weeks in Romania trapped in a room with a 4ft tall homicidal puppet called Chucky. It took a long time to get over ‘Seed of Chucky!

Between 2003 and 2007 my time was split between the UK, on shows like ‘Stardust’ and ‘Angels and Demons’ and, in Australia, on projects based around Sydney, Melbourne and the Gold Coast. It was then back to the cooler climes of the UK for ‘Gulliver’s Travels’ and ‘Jack the Giant Slayer’.

More recently ‘Fury’, ‘Miss Peregrine’s Home for Peculiar Children’ and ‘Aladdin’ proved successful, as did both ‘Wonder Woman’ 1 & 2. For almost the last 3 years Gemma Jackson and I have been tip-toeing through the Covid minefield working on HBO’s ‘The Nevers’, which was finished just before Christmas 2021. Fingers crossed that everyone has a negative 2022!