This award is supported by:

This Award recognises those working in Television Art Departments.

This award relates to International Television Dramas, including mini series, TV Movie or Limited Series released in the UK from 1st January 2021 to midnight on 31st December 2021 based on data from IMDB and UK general release dates. (Release can mean theatrical or streamed / on-demand broadcast).

The 2021 Winner & Finalists in This Category: 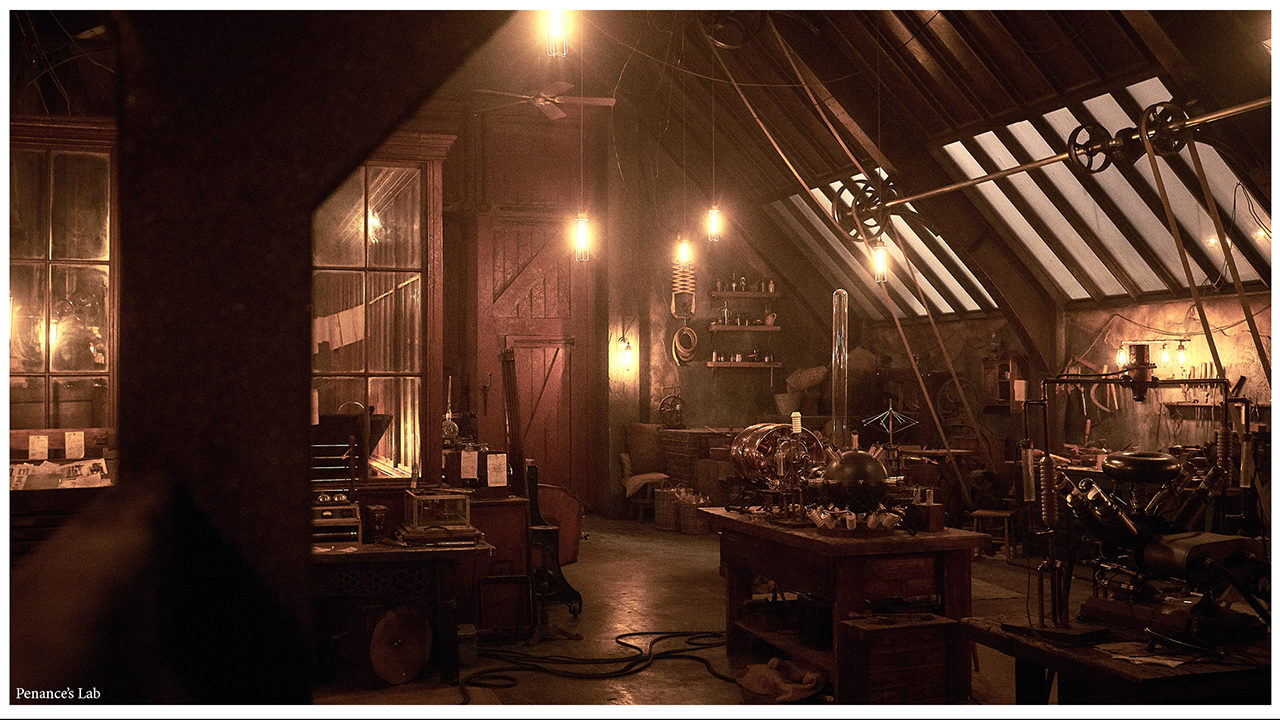 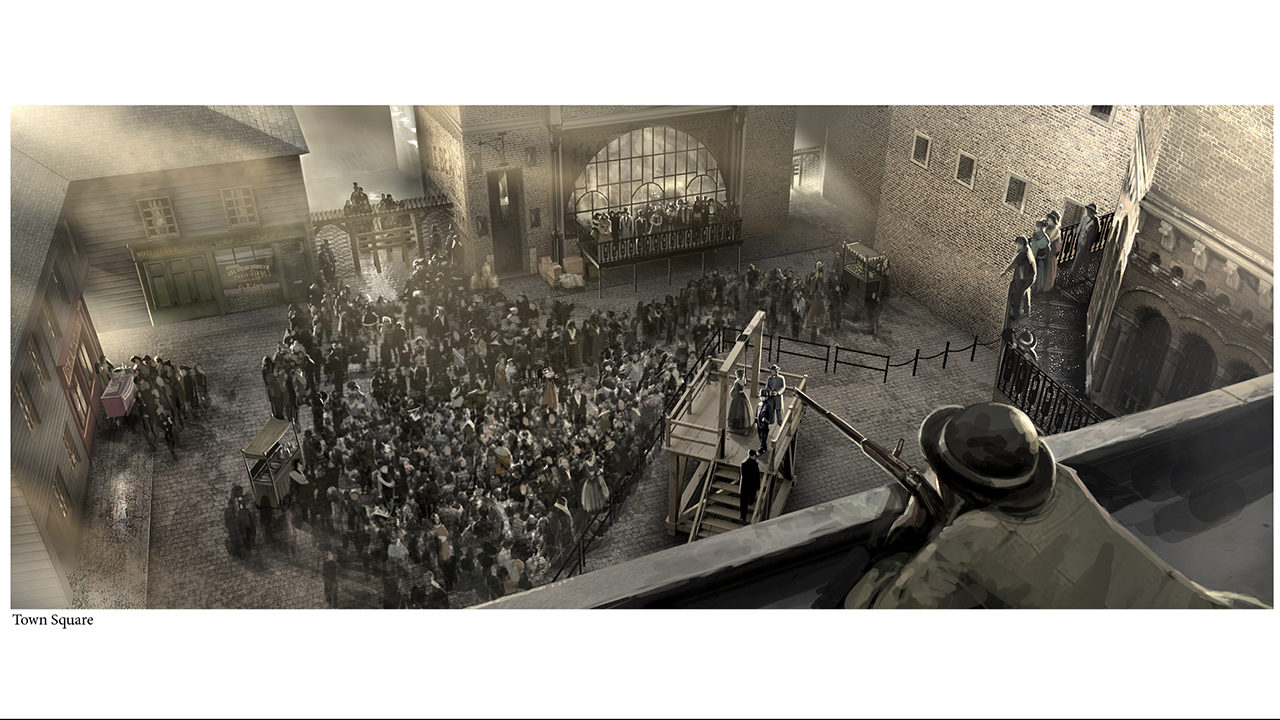 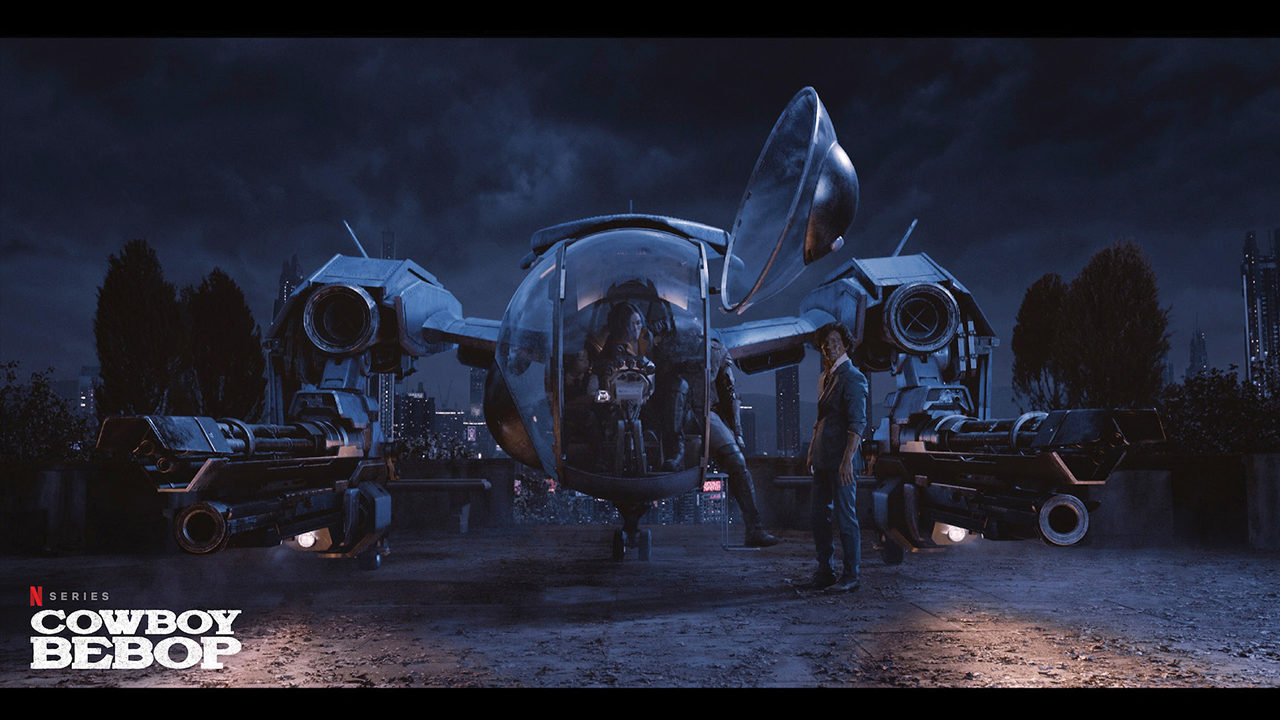 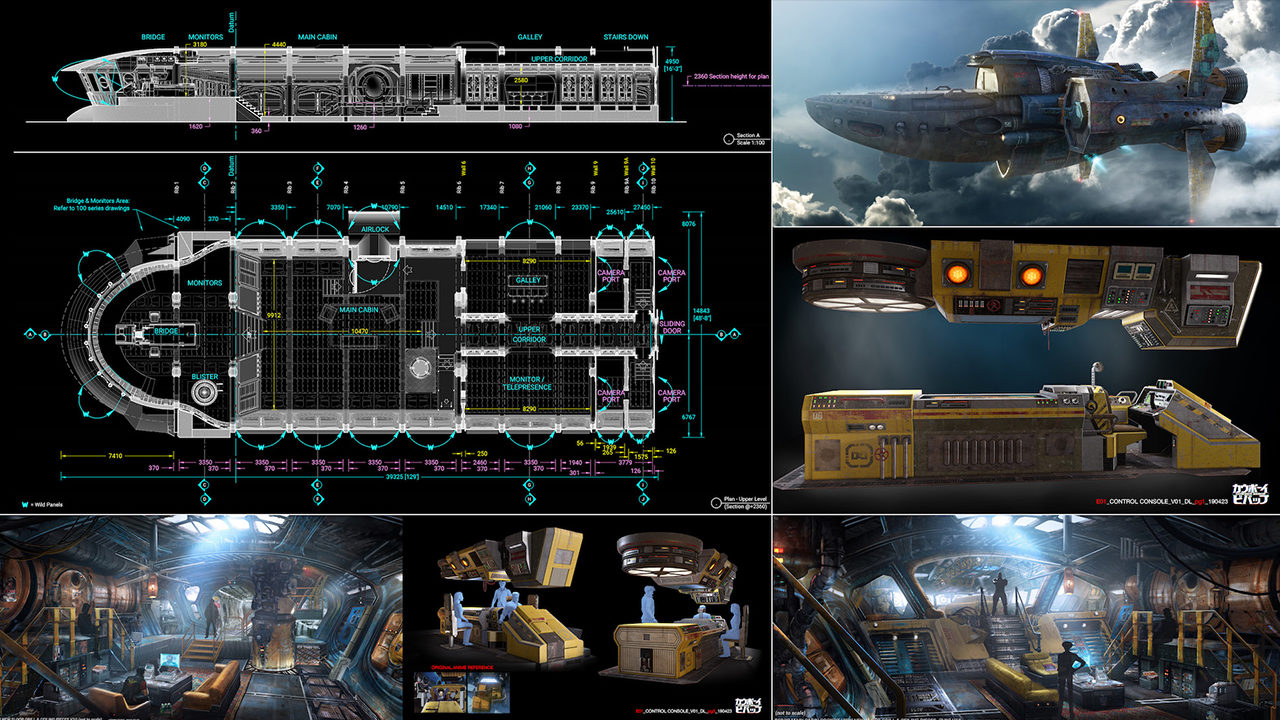 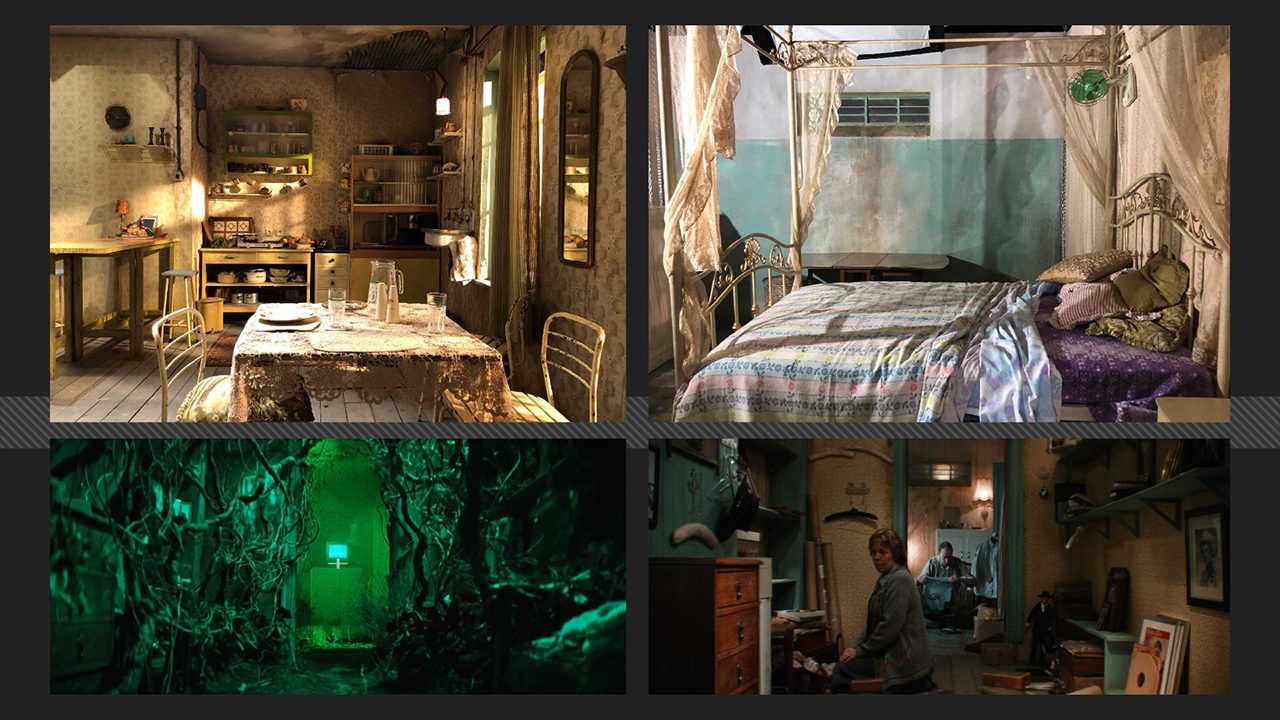 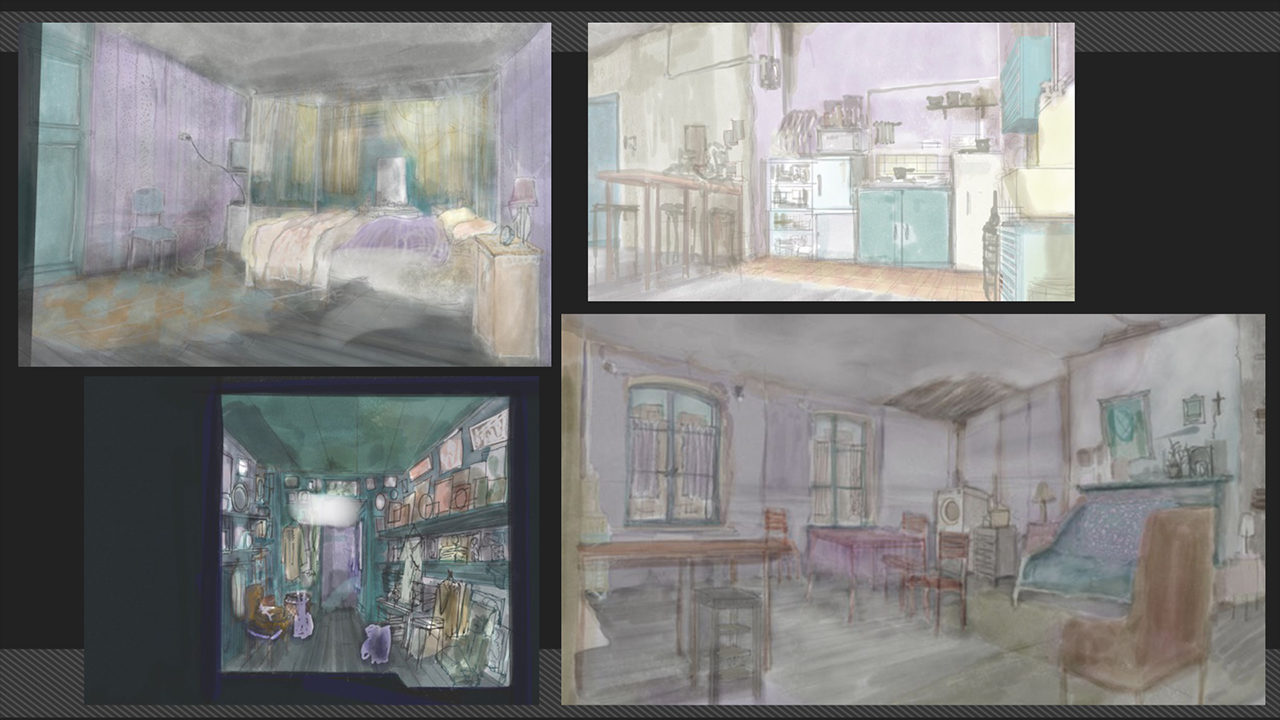