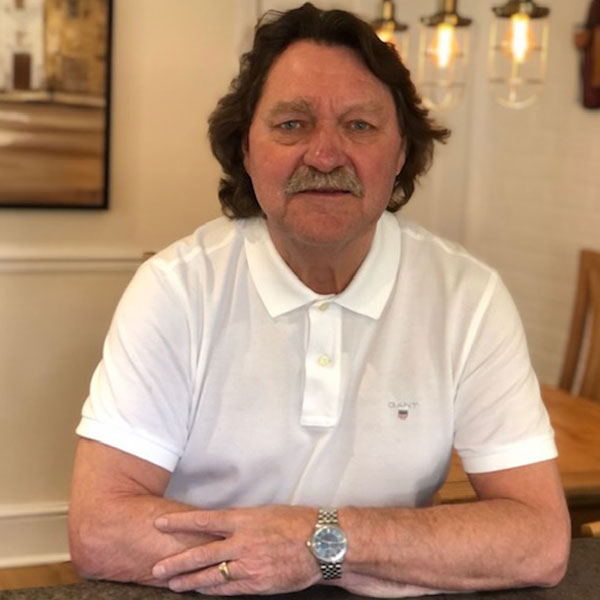 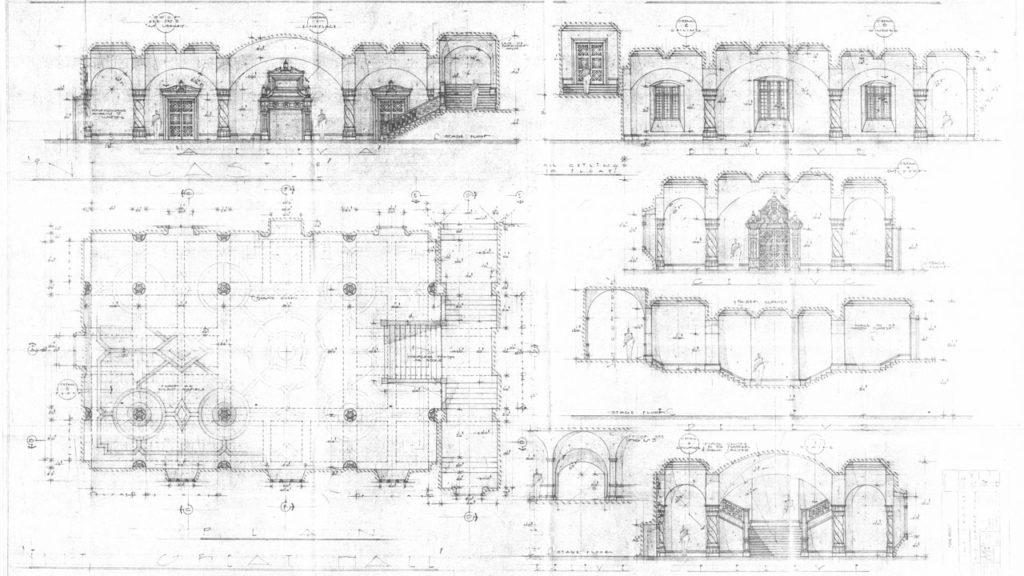 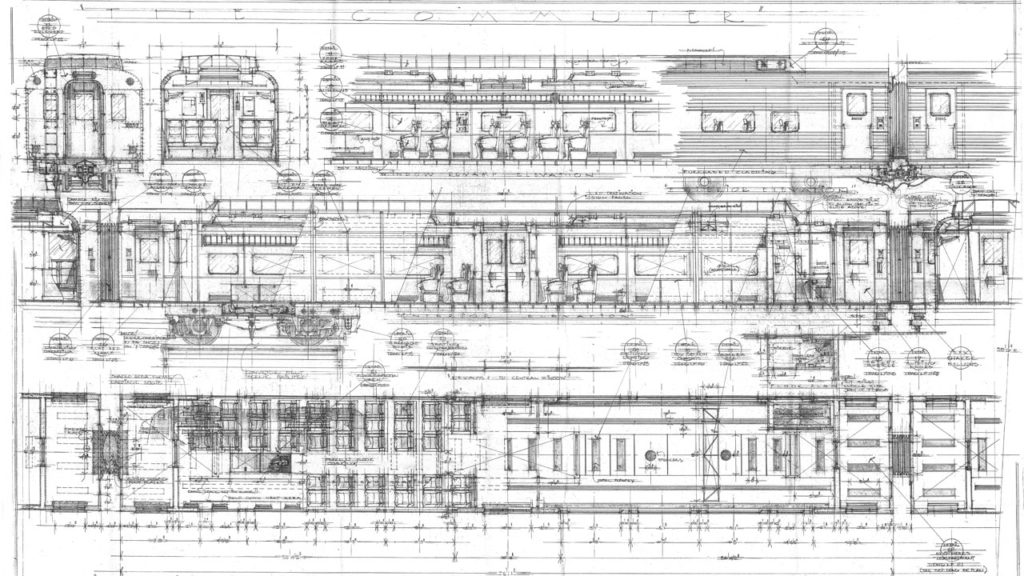 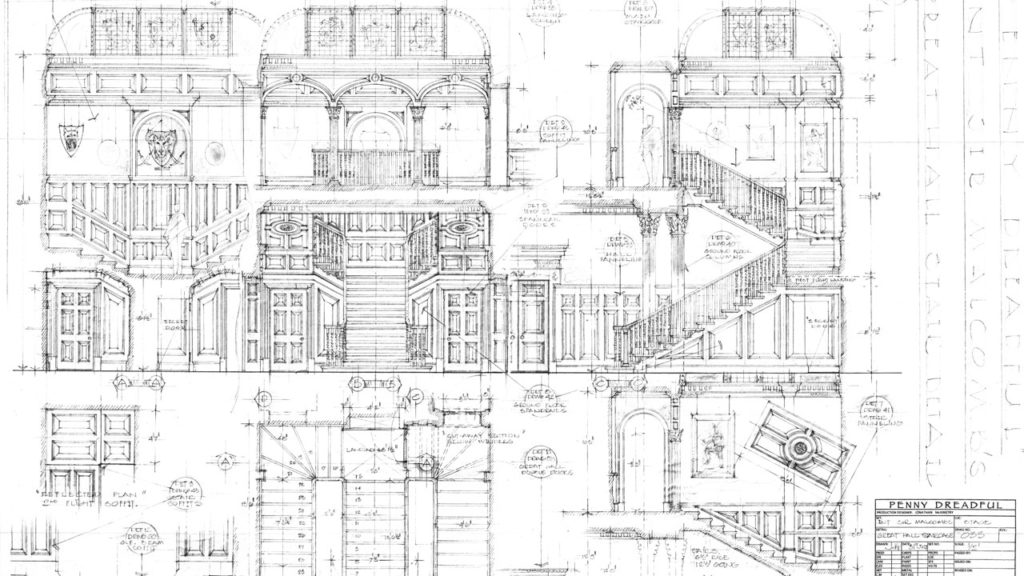 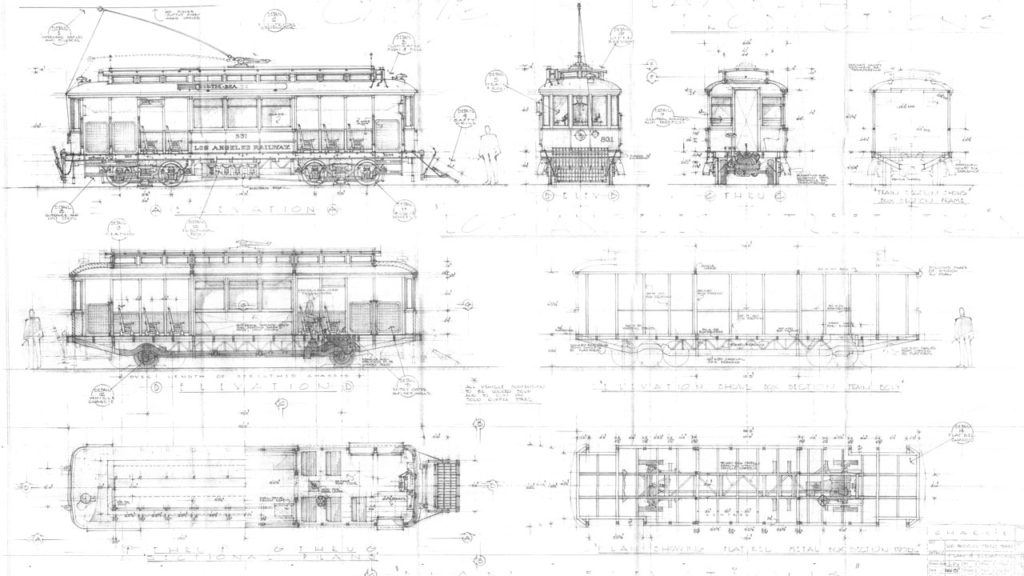 My journey in the film industry started before my 16th birthday at Shepperton Film Studios where my father was employed. There were a number of trade apprenticeships available and I opted for carpentry as it involved working in technical drawing which was my underlying passion. In addition to my tech course, I did an additional draughting course that was to put me in good stead for the future.

On completion of my apprenticeship, fast forward to 1976 when I started drawing sets for several commercial art directors in various studios – one of whom was Brian Morris who gave me my first start as draughtsman on the 1978 John Schlesinger film ‘Yanks’.

Following on from ‘Yanks’, I had the good fortune to work with Dick Sylbert on ‘Reds’ whose style and finishing techniques from LA gave me a better insight in set design and finishes. A designer whom I worked with again 13 years later on a production called ‘Ruby Cairo’ in Berlin, Athens, Cairo and Los Angeles.

After working on Pink Floyd’s ‘The Wall’ which had some of the most surreal sets to draw, I received a call from Stuart Craig, as you know one of the most talented designers to work on ‘Greystoke’. This would be the first of 17 films in which I have worked under Stuart Craig to name some: The Mission, Memphis Belle, Secret Garden, Mary Reilly, Notting Hill, Harry Potter 1 & 2, Fantastic Beasts. I have also had the pleasure of working on 3 Ridley Scott Movies: Gladiator, Kingdom of Heaven & Prometheus. Drawing so many incredible sets from Ridley’s concepts and imaginative ideas.

There are so many great design projects that I have been involved in – some 74 film productions to date, too many to mention, and have collaborated with so many wonderful art department people, far too many to name both past and present. I am truly flattered beyond words to be singled out for this award by so many talented people in the guild. I will treasure this award.

Selection of Favourite Productions John King Has Worked On: